YOUR HEALTH: Taking the fear out of surgery

PALO ALTO, California – Like many teenagers, Zack Dwyer enjoys hanging out and sampling the latest in virtual reality. but this headset is not just for fun, but... 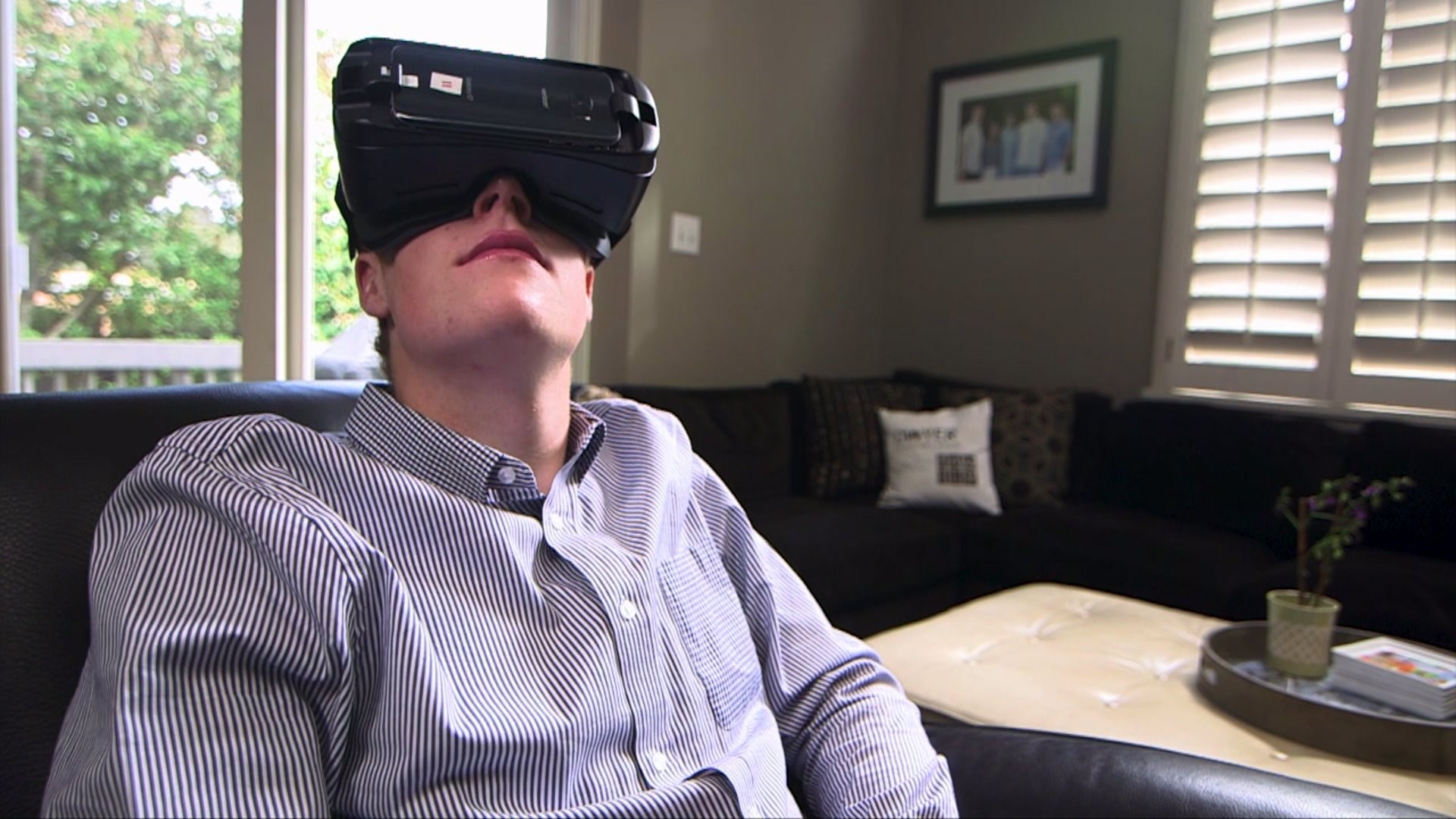 PALO ALTO, California – Like many teenagers, Zack Dwyer enjoys hanging out and sampling the latest in virtual reality. but this headset is not just for fun, but a way to prepare him for going into the hospital.

"My heart rate was going about 260 beats-per-minute, which is a little fast, and I never experienced this before," Zach remembered.

Luckily, it was a problem his doctors could easily fix with a catheterization procedure.
However, the thought of being in a hospital can be intimidating, especially if you`re just seventeen.

"He told me beforehand he was quite nervous about the procedure," recalled Dr. Anne Dubin, pediatric cardiologist at Lucile Packard Children's Hospital.

"And so we wanted to think of a way to enhance that and maybe do that a little more quickly," said Adolescent Psychologist Dr. Lauren Schneider.

"We basically will walk a child through the entire procedure that they`re going to be undergoing," explained Dr. Dubin.

In addition, the headset also provides kids with relaxation techniques to try.

"Patients who have been using the V-R (Virtual Reality) experience come in; they're much calmer the day of the procedure," explained Dr. Dubin.   "They seem to be ready for it."

Pre-operational anxiety is a common reaction patients may experience when admitted to a hospital for surgery. Described as an unpleasant state of tension or uneasiness that results from patient`s doubts or fears before an operation, it can be measured on a wide scale.

A variety of things can cause it:

It may be shaped by a person`s previous hospital experiences, or their psychological characteristics and how they cope with other issues

This anxiety can cause tachycardia, hypertension, sweating, nausea, elevated temperature and heightened senses, if severe enough.   Some patients may become so apprehensive they cannot understand or follow even the simplest instructions, others can be so aggressive and demanding they require constant nursing staff attention.

"It really calmed some of his nerves," said Zach's mother Kathryn.

But most importantly for Zack and his family...

"The operation was a success," said Kathryn.

NEW TECHNOLOGY: Doctor`s at Lucile Packard Children`s Hospital have now come up with a virtual reality study which aims to reduce anxiety in children having cardiac catheterization. Created by Cardiologist Anne Dubin and Psychologist Lauren Schneider, it is titled 'Project Braveheart.' Using a virtual reality headset, they walk the child through the entire procedure that they are going to be undergoing. Additionally, the headset also provides relaxation techniques for the children to try. The researchers have found that patients who have been using the virtual reality experience come in the day of surgery a lot calmer and almost ready for it. Once the study is complete, the hope is eventually to offer it to other hospitals across the country and look at other ways to use it beyond catheterization.
(Source: Dr. Anne Dubin and Dr. Lauren Schneider)