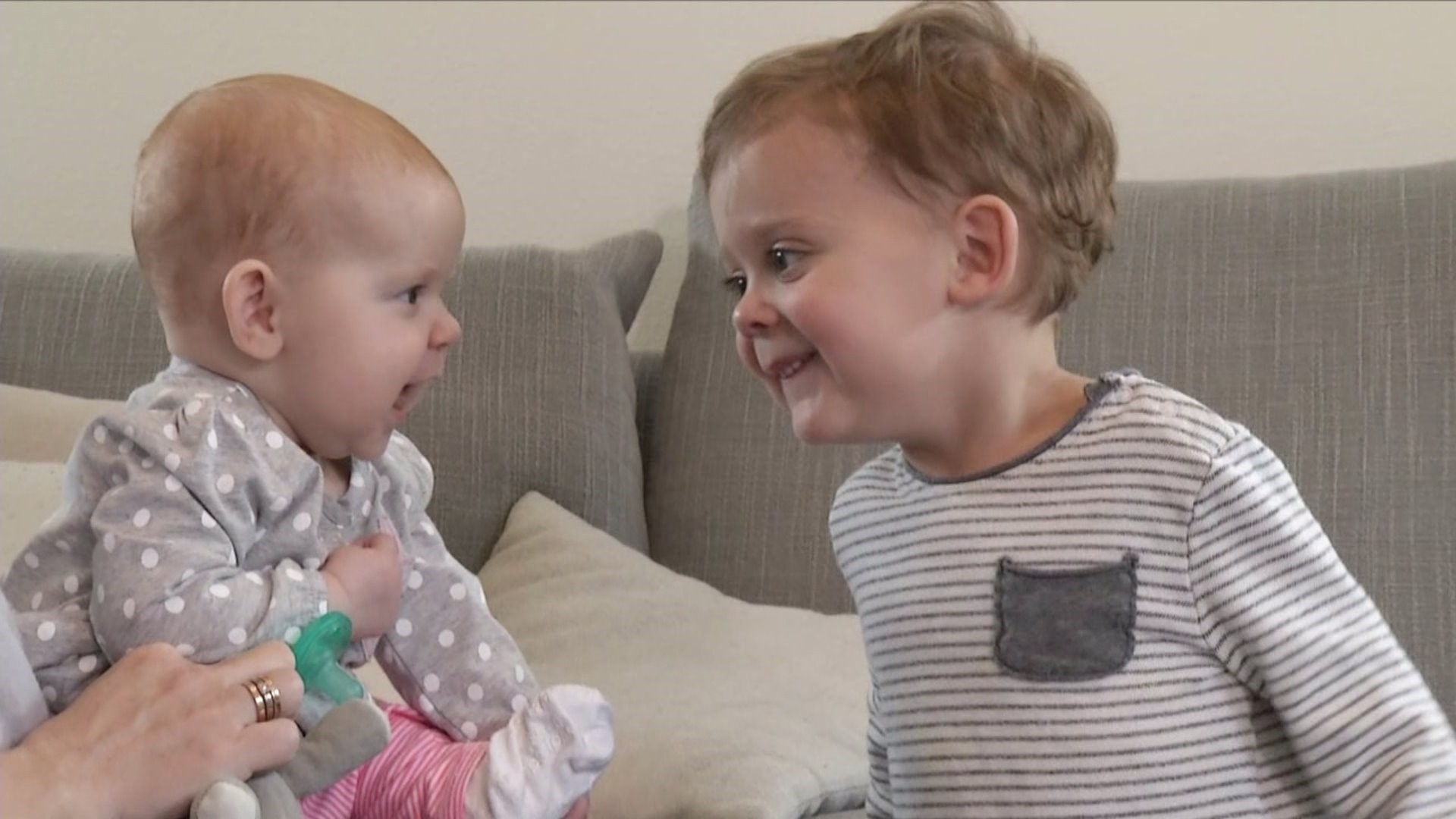 DENVER, Colorado – No parent wants to hear their child needs surgery, but a less invasive approach with smaller incisions would sure make going through it a whole lot easier.

But to make tiny incisions, you need tiny tools.

And as two year old Mateo Harkins found out, they are now becoming smaller and smaller.

He had a rough start.

Doctors found a growth on his lungs when mom was just 23 weeks pregnant.

"You could feel the air come out of the room," his father Jacob Harkins remembered.

"We went home and consulted Dr. Google and of course everything got way scarier," said Mateo's mother, Florencia Vitaver.

He needed a lobe of his lung removed, a surgery he'd have at two months old.

"It was heavy," recalled Florencia.   "It was really, really tough."

But Mateo was in skilled hands.

Dr. Saundra Kay and her colleagues are pioneers in minimally-invasive surgery for babies.

"Operating on a little baby is not the same as operating on a bigger person," said Dr. Kay, a pediatric surgeon at Rocky Mountain Hospital for Children.

When laparoscopic tools first hit the scene, they were too big for babies.

But those tools are getting smaller giving the tiniest of babies a better option.

"We're talking five pounds and even less than that for some of the procedures that we do," explained Dr. Kay.

It's often an easier recovery.

NEW TECHNOLOGY:   Years ago, when the field of pediatric surgery first started, a lot of babies didn't make it because surgeons didn't have the proper tools to work on such small patients. Starting with open surgery, over the years, the technology and surgical tools have improved. Open surgery on infants, especially through the chest muscle, can cause major scarring and possible side effects as the child grows to be an adult. It can also be extremely painful, requiring higher dosages of pain medication. Now, smaller instruments have been developed to allow surgeons to make even smaller incisions. They are able to perform a much larger number of surgeries, even on little babies. More centers are starting to use laparoscopy for the neonates as well.

Surgeons at Rocky Mountain Hospital for Children train surgeons all over the world on their minimally invasive tools and techniques.

During Mateo's surgery, there were 27 doctors around the world watching.