YOUR HEALTH: Some first responders are doing the opposite of what they were taught 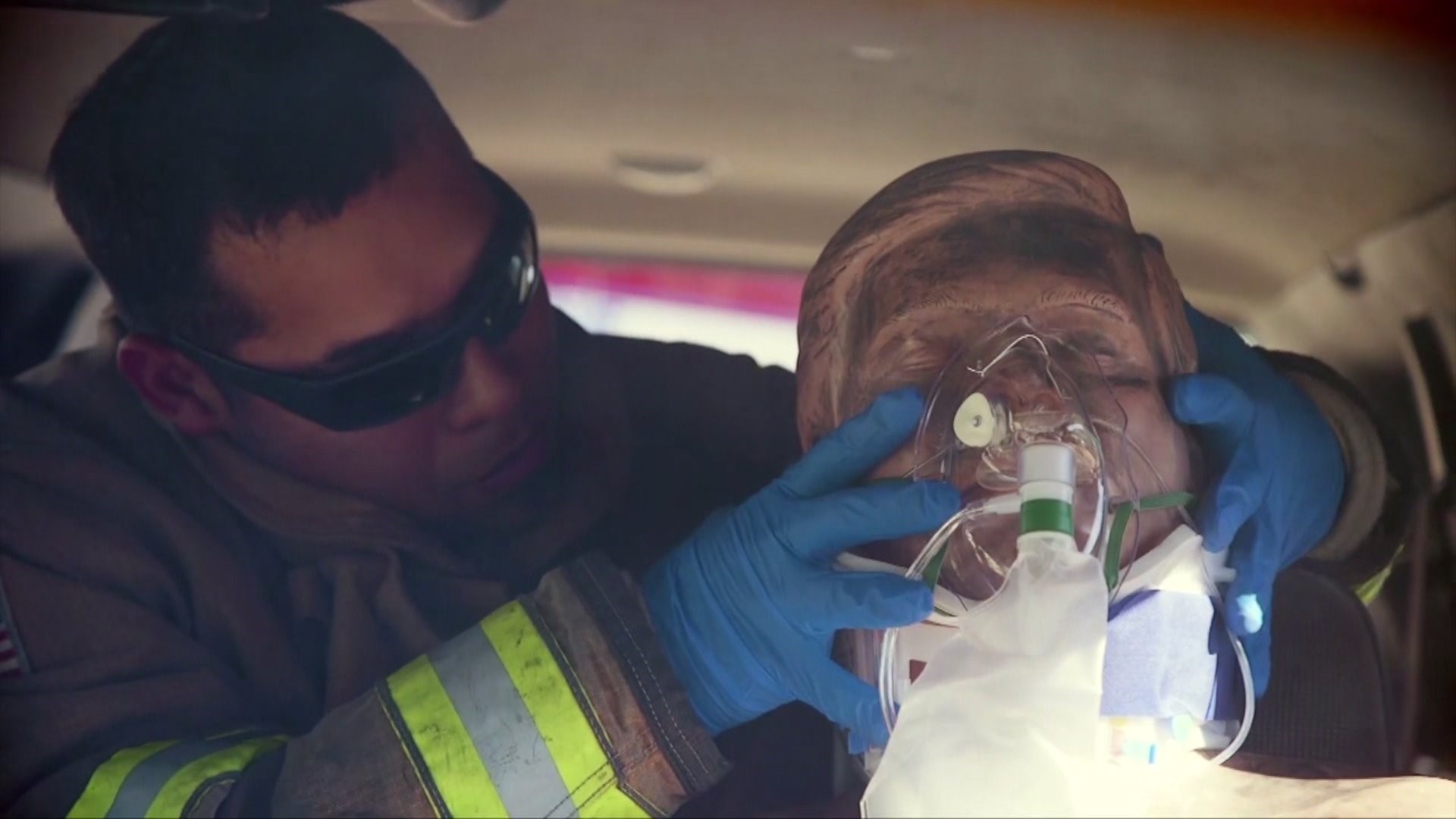 PHOENIX, Arizona – More than 11,000 paramedics and EMTs are now using a simple procedure which has doubled survival rates.

And one paramedic used it to save her own son's life.

"I thought my son was dead, just based on the impact," remembered paramedic Alexandria Matthews.

"I thought, there's no way that he could have survived because the whole back end was crushed up to our backs."

But Matthews had her EPIC training the week before and turned from mom to first responder.

"By not allowing my son to be hypoxic as soon as he was in my arms, I started breathing for him," she explained.

"I think plays a huge factor in how he is today and that he doesn't have the deficits that he probably would."

EPIC is the first major pre-hospital intervention project for TBI, traumatic brain injury, and it shows that early treatment is critical.

"To have survival not just change by ten percent, but by 100 percent increase in survival is really remarkable," said Dr. Daniel Spaite, Endowed Research Professor of Emergency Medicine at the University of Arizona.

The protocol prevents the three H's: hypoxia, hypotension or low fluid, and hyperventilation.

It's a new lesson that's the opposite from what's been taught for decades.

"About 15 years ago, most EMS systems used "hyperventilation" (ventilating the patient who has had a tube put in their windpipe, too fast and too deeply) to treat severe TBI.   However, recent evidence made it appear that hyperventilation is actually detrimental to the brain."   - Dr. Daniel Spaire

"The reason it dropped intercranial pressure is unfortunately, it causes constriction in the arteries, so you don't get good flow to the brain when you hyperventilate," Dr. Spaite explained.

Sean Culliney has trained thousands of EMTs and paramedics.

"When the patient would talk to the surgeon, and the surgeon said this all happened before you got here, this happened pre-hospital, that's when our guys really started to grab hold of it."

"My little boy, I get to go home to him every single day, so I want to give people the opportunity to do that as well."

And the statistics are remarkable.

"In patients with severe traumatic brain injury, it doubled survival in the entire state of Arizona and the severe group among all of the patients is over three-quarters of the patients," said Dr. Spaite.