YOUR HEALTH: Singer Michael Jackson had it. This could have helped him

Vitiligo is an auto immune disease that affects one percent of all people worldwide. There’s been no effective treatment. Until now. 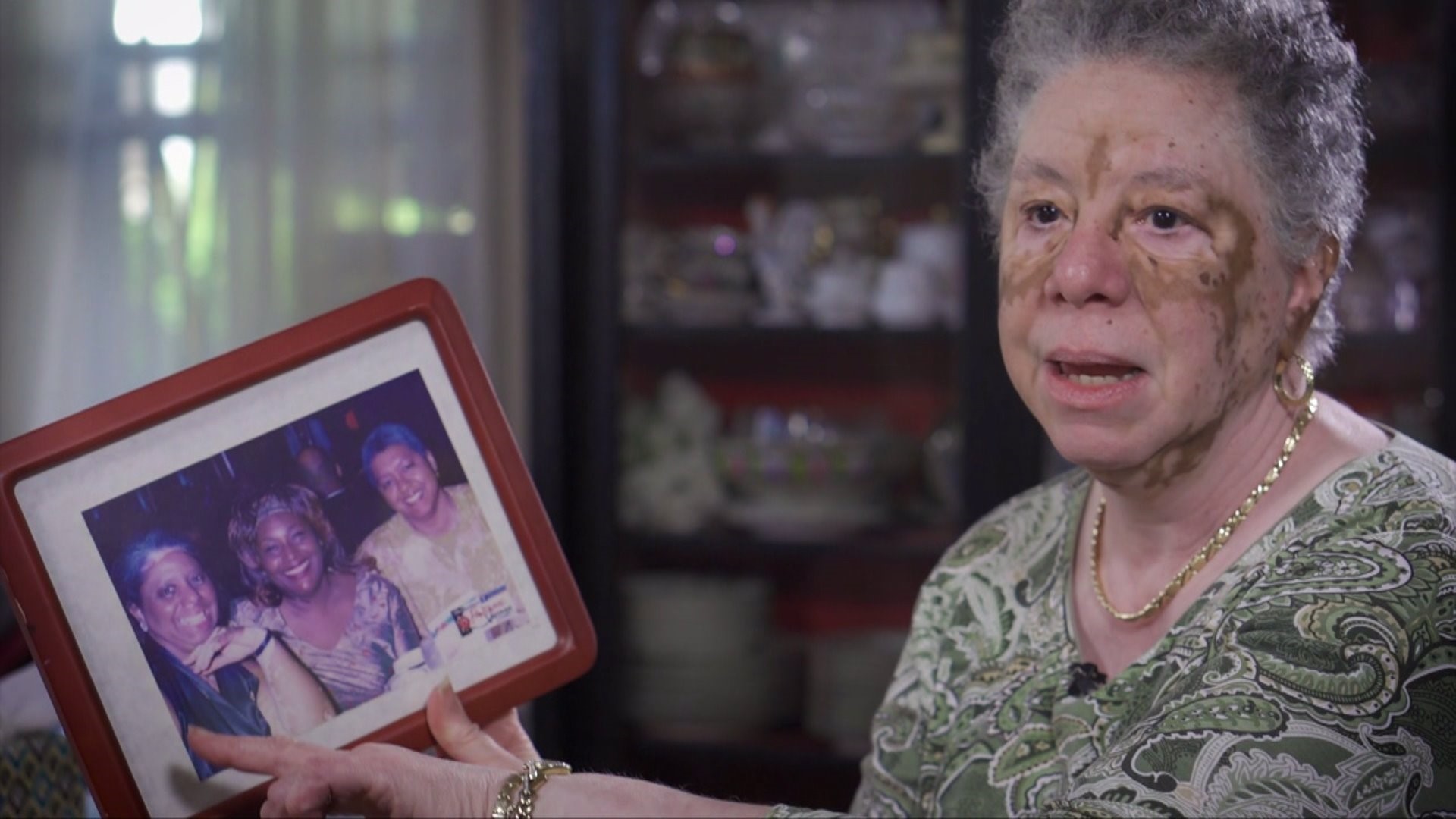 But so does actor Jon Hamm.

And people like Barbara Hamilton. Every time she steps outside, she covers up because she's ultra-sensitive to the sun.

It's one side effect of the skin condition vitiligo.

Barbara first noticed a white patch on her leg when she was 25.

"When it hit my face, my forehead, that's when I got really concerned about that."

Over the years, Barbara tried medication and lightbox therapy to restore color, but nothing worked for long.

"I did repigment to some degree, but as I was repigmenting other areas were depigmenting," she said.

She went to Dr. David Rosmarin, the vice chairman of of Research and Education in the Department of Dermatology at Tufts Medical Center.

"Even though so many people suffer from vitiligo, there are currently no FDA-approved treatments to repigment vitiligo," Dr. Rosmarin explained.

Dr. Rosmarin led a clinical trial of a topical cream to reverse vitiligo. Patients applied the cream ruxolitinib twice a day for six months and half of the patients had improvement on their faces.

MORE ABOUT THE STUDY:  Tufts sponsored a study that involved 157 patients, which is the largest vehicle controlled double blind study that's ever been conducted in vitiligo to see if it would help patients repugnant, particularly on the face.   After six months about half the patients and the two highest doses of ruxolitnib cream re-pigmented "quite well" on the face, according to Dr. Rosmarin.

"We're also optimistic that with continued use, so when you hit the year mark and beyond that there will be even more patients who repigment significantly."

Over the past 16 years, Barbara says her face has depigmented.

Although she was not part of Dr. Rosmarin's trial, she spends her time in retirement advocating for vitiligo patients.

"We are actively looking for treatments," she said. "But until that time, you have to love the skin you're in."