YOUR HEALTH: Relearning to swallow after a stroke or other ailment

Relearning to swallow is difficult, sometimes impossible. Florida researchers may have found a better way. 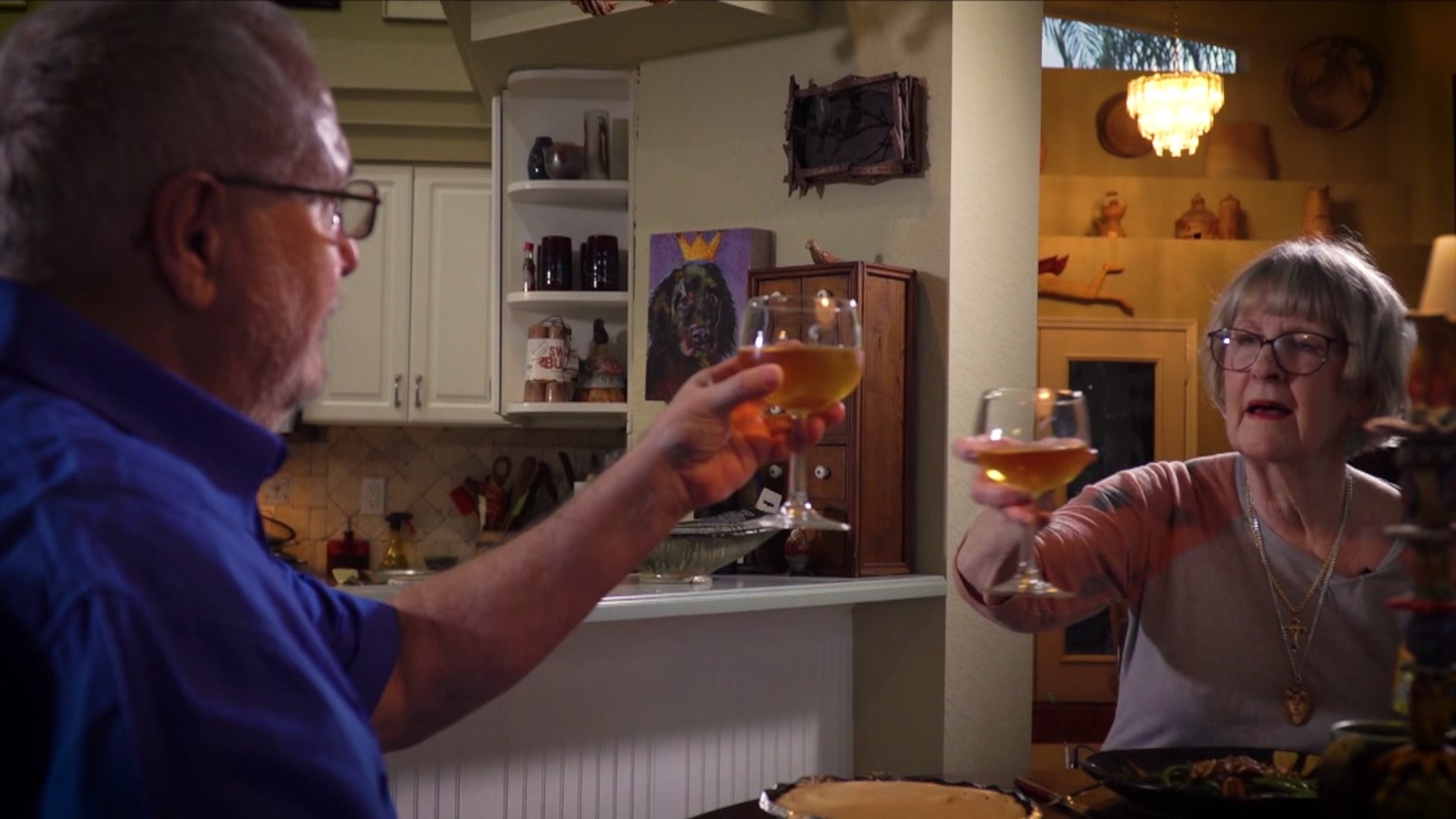 ORLANDO, Florida – Stroke, injury, and certain cancers and diseases are just a few of the causes for a swallowing disorder.

And it can be scary.

Something that used to be automatic can suddenly become extremely difficult or even impossible.

Carlton Vaught and Cynthia Sucher have been married for 43 years.

"Cooking is a passion for me and that's probably how I got to know Cynthia by doing special meals like crawfish etouffee and stuff like that for her."

But that all changed after Cynthia had surgery for a benign brain tumor and lost the ability to swallow.

Unable to eat or drink anything, Cynthia had a feeding tube for five months.

Until she found University of Central Florida researchers who developed an exercise-based treatment for patients to re-learn how to swallow.

"So, we no longer view foods and fluids as a source of nutrition in that regard," explained UCF Speech Pathology professor Giselle Carnaby.   "We view them as barbells in the gym."

"In this approach, swallowing is the exercise," said her colleague, Speech Pathology professor Michael Crary.

"So every swallow is like doing a push up basically."

TREATMENT:   Professor Carnaby further explains the therapy: "We alter the properties of resistance and load upon the system to try and work the muscles of swallowing like you would work your arms and legs at a gym."   She said they tested it on the most difficult patients, "the patients people had given up on and we thought if we could take the worst of the worst and make a difference, then this therapy had some teeth behind it. The theory was if we took chronic patients who were treatment refractory from all other types of treatment, and we worked the muscles in the system in this new manner, we could advance their ability to eat and drink independently."

By Cynthia's fifth session, she was eating full meals again.

They're back to enjoying life.   And Carlton's peanut butter pie!

She says they have about a 90% success rate.

Professor Crary says they are working to develop a website where patients can find a certified provider that knows the training in their location.