Doctors usually cannot diagnose it until after surgery because they need a piece of the patients heart tissue for the test. 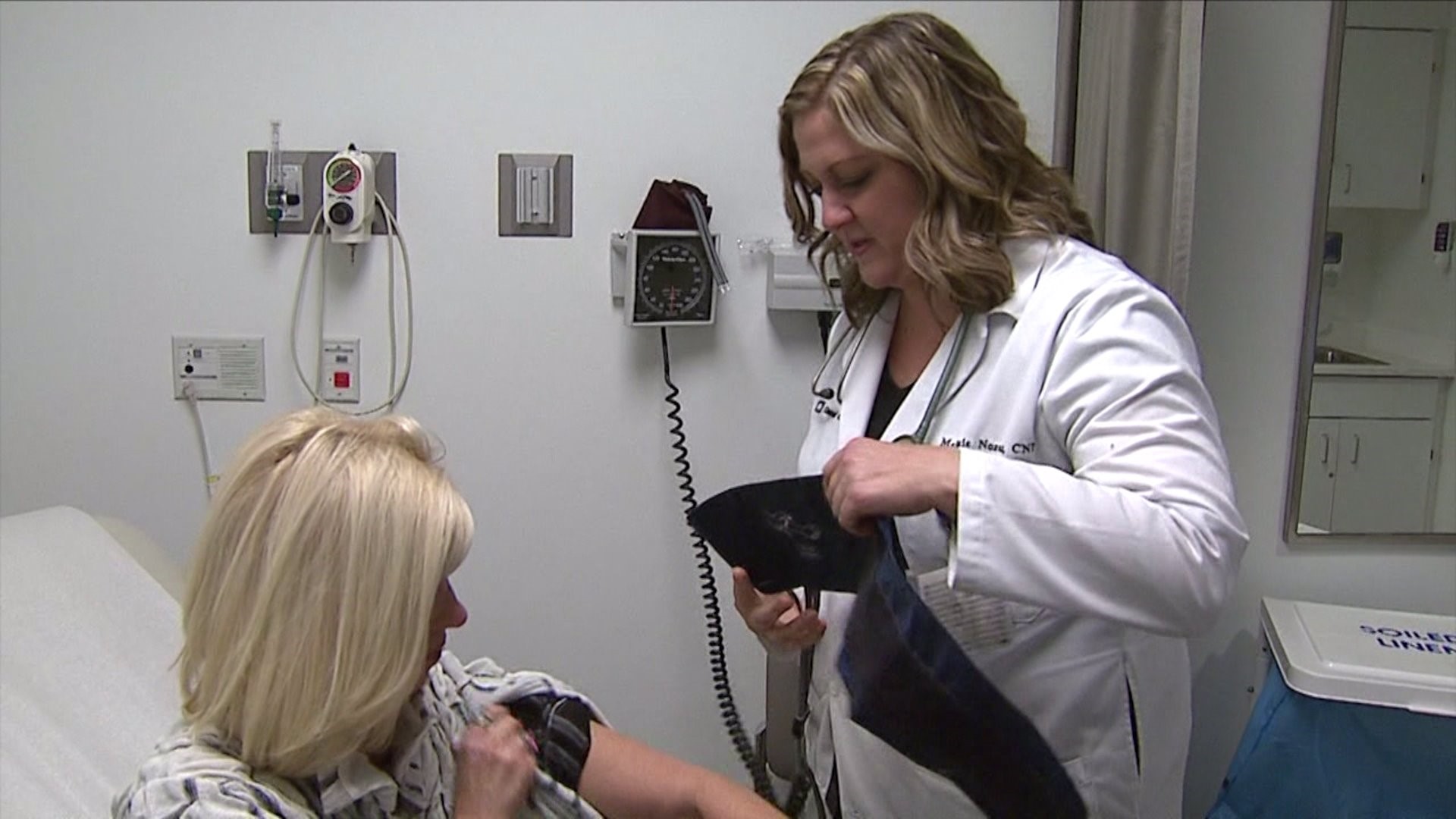 "I had started just short of breath and wheezing," she explained.

She went to the doctor thinking it was asthma, not her heart.   And certainly not Giant Cell Myocarditis, a heart disease so rare doctors only see three to four cases a year.

"We were starting to see its effect on her kidneys, on her liver," said Dr. Maria Mountis, a cardiologist with the Cleveland Clinic.

"Everything was just not getting good blood flow."

They waited for six days until her balloon pump started to fail.

"I said to God: 'You know what? This is my last day'", Brenda remembered.

Right on cue, Brenda's prayer came true.   She got her gift of life with a new heart.

"I just feel like I have this wonderful, wonderful blessing in life in front of me now," she explained.

Further testing of her old heart confirmed it was Giant Cell Myocarditis.

Doctors usually cannot diagnose it until after surgery because they need a piece of the patients heart tissue for the test, which was why Brenda received so many different opinions.

Symptoms for Giant Cell may also include swelling of the ankles, chest pain, heart palpitations, and fatigue.   Eventually, the only option is a heart transplant.

"Until you're on the other side, you don't realize how important it is," said Brenda.

The heart was from a woman with Cerebral Palsy whose family decided to donate the heart after she was rendered brain dead. Brenda and the family of the woman became good friends after the transplant.

Brenda has had to adjust to the doctor`s restrictions.

NEW TECHNOLOGY:  In the late 1980s and 1990s, the average time from the start of symptoms to death or transplantation was only five months in GCM.   Historically, many patients died before their name could be placed on a transplant list.   Lack of availability of information in the medical community about this rare disease presents the greatest challenge.   For the best outcome, an accurate, early diagnosis may allow for treatment and long term survival.   Post-transplantation survival is approximately 71% at five years.  (Source: https://www.myocarditisfoundation.org/about-giant-cell-myocarditis/)