YOUR HEALTH: Pregnant mothers should know about this virus

DURHAM, North Carolina – You would never know nearly two-year-old Covie Fay was born with a dangerous virus. But her mother remembers finding out about it as if... 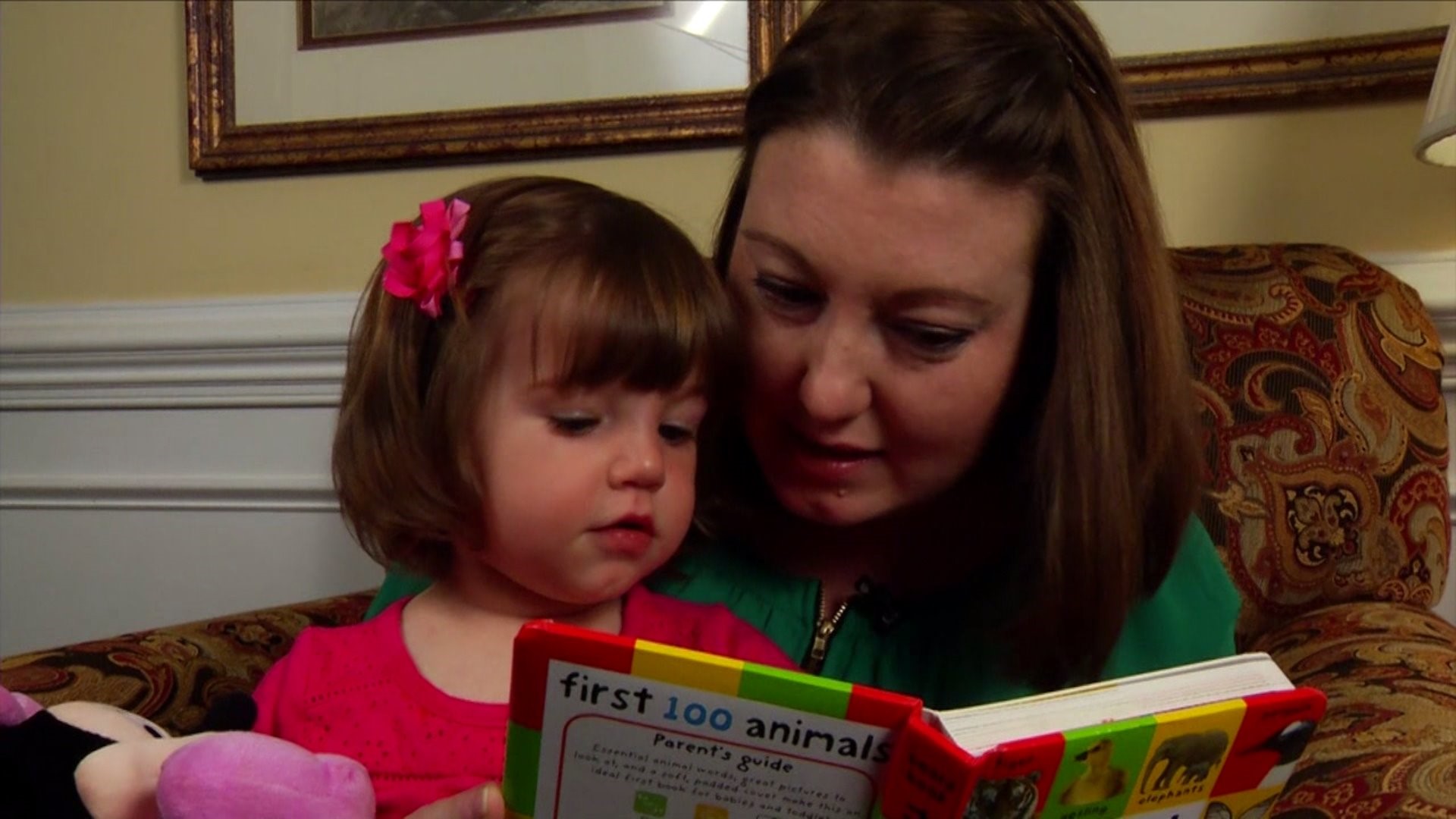 But her mother remembers finding out about it as if it were yesterday.

"I only saw her for about ten seconds and they rushed her into the intensive care nursery," recalled Crystal Wade.

Covie was infected with cytomegalovirus, CMV for short.

BACKGROUND: Cytomegalovirus or CMV is a common virus that can infect people of all ages.   Over half of adults by age 40 have been infected with CMV.   Once it is in a person`s body, it stays there for life and can reactivate.   Most people infected with CMV show no signs or symptoms, but it can cause serious health problems for people with weakened immune systems as well as babies infected with the virus before they are born.   Women can pass CMV to their baby during pregnancy.   The virus can cross through the placenta, and can happen when a pregnant woman experiences a first-time infection, a reinfection with a different strain, or a reactivation of a previous infection during pregnancy.  (Source: https://www.cdc.gov/cmv/index.html)

Most people are asymptomatic, so mom may not even know she has the virus.   That poses a serious risk to her unborn baby.

Only three states, Illinois, Iowa, and Utah require both education and screening.

"It can cause the same syndrome as Zika virus," said Dr. Permar.  "The microcephaly, severe brain damage, hearing loss. In fact, it's been estimated to be the cause of 25 percent of childhood hearing loss."

Pregnant women can pick up the virus simply by changing a diaper.

"So toddlers like to share their saliva and we change their diapers and they, when infected, can shed the virus very easily in those fluids," explained Dr. Permar.

Researchers at Duke University wanted to know how they could better protect moms and their babies from CMV.

Dr. Permar and her team have successfully tested a CMV vaccine in animals.  Right now there's a simple way to test infants using a cotton swab to gather saliva.

Covie was tested and diagnosed at birth.   She was given anti-virals right away.

Her mom believes that's what saved her child.

"Now she's running around, she's climbing on anything and everything," says her mother Crystal.

Pregnant women can reduce their risk simply by washing their hands, especially after diaper changes, and avoid sharing drinking cups with their toddler.

More than a dozen states have enacted legislation mandating CMV testing for children who fail their hearing screening.