YOUR HEALTH: A faster way to get transplants to kids 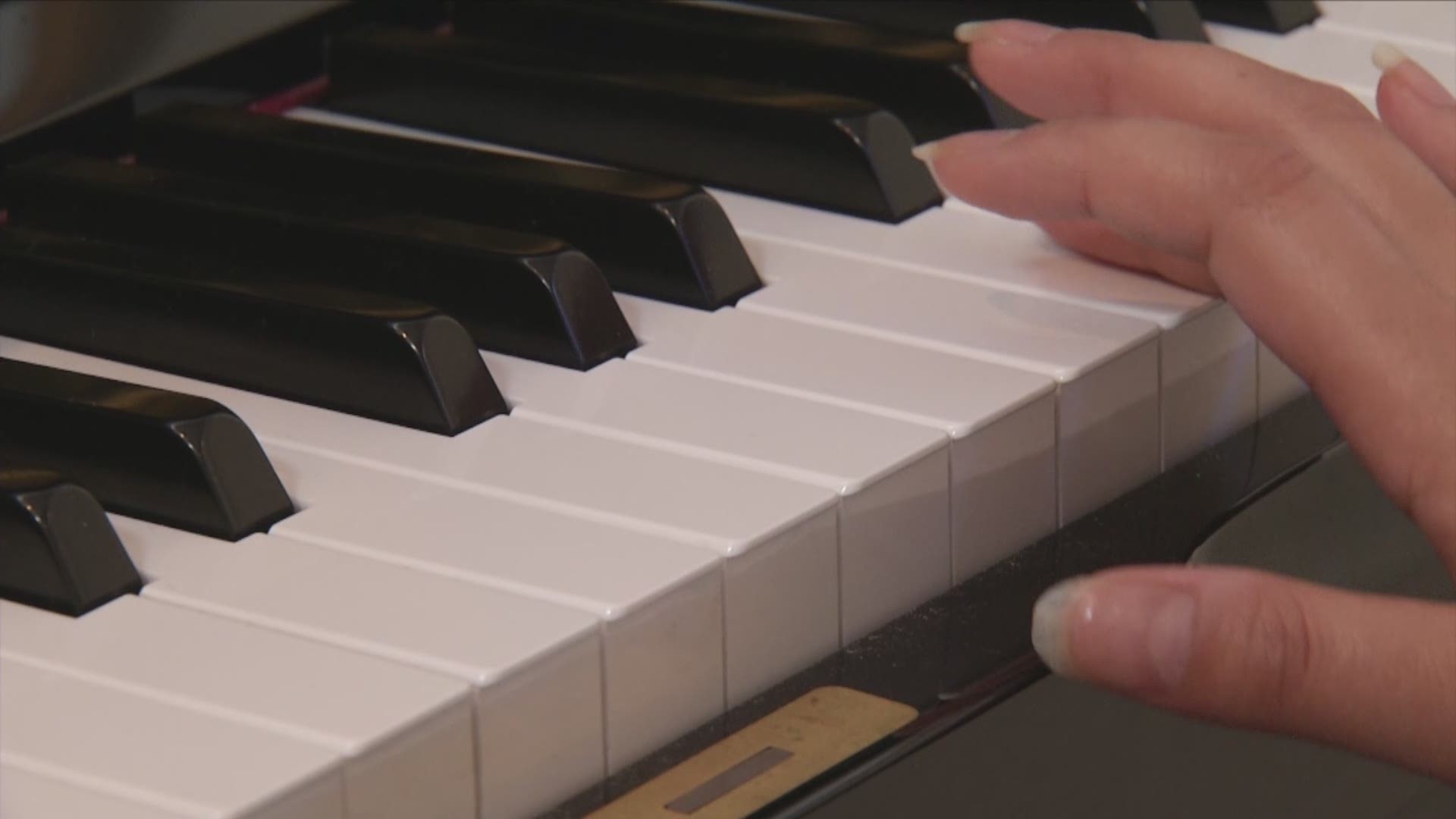 PALO ALTO, Calif. — Imagine being young, talented, and having your dreams sidelined by a stunning diagnosis.

15 year old Athena Tran has played piano for as long as she can remember.

Even before she start getting sick.

"I had symptoms since second grade."

Athena was eventually diagnosed with cardiomyopathy.

Athena needed a new one.

"I got on the list in fifth grade and then two years later in seventh grade, I had a stroke while I was sleeping."

About 500 heart transplants are performed each year in the U.S. on children aged 17 and under.

Athena recovered and after a two-year wait, finally received a new heart.

"The thing that really limits us in pediatrics is that the number of pediatric donors is much smaller than the number of adult donors," said Dr. John Dykes, a Stanford Children's Hospital pediatric cardiologist.

But now that wait may be a lot less.

Stanford is one of the few hospitals to match patients with donor hearts based on total cardiac volume.

"Traditionally the way we thought of size matching, we've used what we call surrogate markers and that has to do with height and weight," said Dr. Dykes.

But those markers don't necessarily hold true with children in heart failure.

"And so, if you had a 13-year old that had a heart size that could accommodate a 25-year old, it's likely that that patient would wait much less on the list."

Doctors are using a new way of matching patients by utilizing 3D imaging such as CT scans and MRI.

It has allowed doctors to closely evaluate the overall cardiac volume of a patient rather than basing it on surrogate markers like weight, height, and gender.

"What we're doing is essentially performing, from a size standpoint, what would be called a virtual transplant," explained Dr. Dykes.

In addition to getting patients a heart faster, Dr. Dykes also aims to be able to use more donors.

Right now, the U-S uses only 60% of all pediatric heart donors.

He said with this new method, that number can be much higher.