YOUR HEALTH: Rebuilding a nose from spare parts 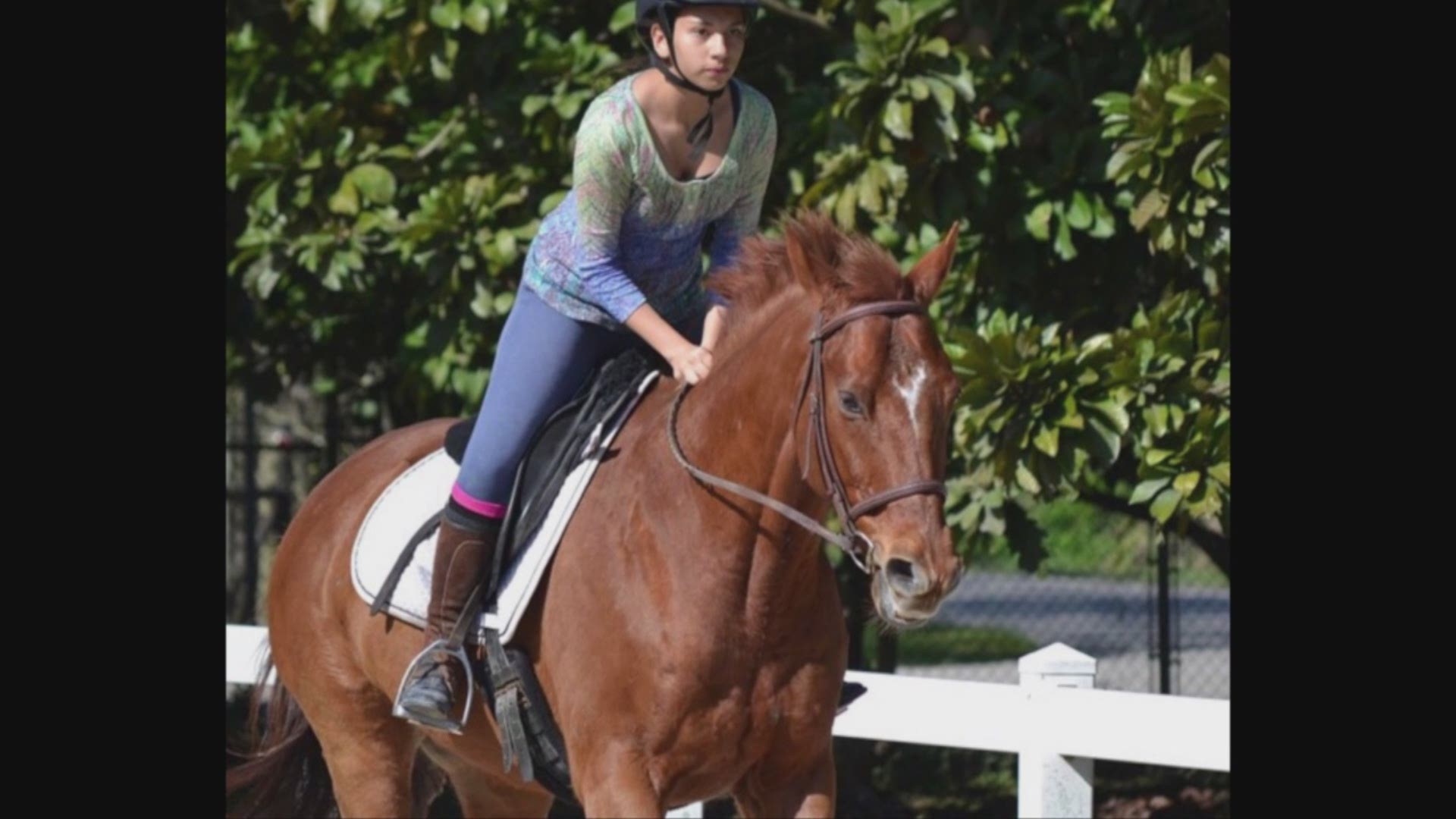 MIAMI — Riding horses has been a passion for Valeria Romero.

Then, three years ago while in a stall, she got the shock of a lifetime.

Valeria didn't know she was bitten by a horse until an ER nurse told her part of her nose was gone.

"What do you say to that?  Like a part of my face was missing."

Animal bites are more common than most people think, with two to five million occurring each year in the U.S.

Luckily Dr. Joshua Lampert, who specializes in nasal tip reconstruction, was on call that day.

"I used tissue from her forehead, based off an artery that comes out of the eye socket right here, and I brought that down," said Dr. Lambert, a reconstructive plastic surgeon

The tissue is left connected to the artery for two months allowing blood supply to grow.

This part is difficult for the patient because the artery is visible from the outside.

"I told my mom I'm sorry, but can we cover up anything that reflects in the house?" Valeria remembered.

Dr. Lampert then used cartilage from Valeria's ear to recreate the skeletal framework of her nose.

The artery can be trimmed, the flap is flattened, and the forehead can be repaired.

In the third operation, the flap is divided, and in the fourth operation, there is more sculpting followed with dermabrasion to improve the scar tissue.

"We can carve now like a sculpture of the nose the way we want it to look," he said.

After her fourth procedure, Valeria was ready to see her new nose and face in the mirror.

"It's like when a surfer gets bitten by a shark, they go right back into the water."

Or for Valeria, literally, getting back on the horse.