BALTIMORE, Maryland – For women who lose babies after twenty weeks, one of the most common causes is cervical insufficiency. For those women, the cervix is weak... 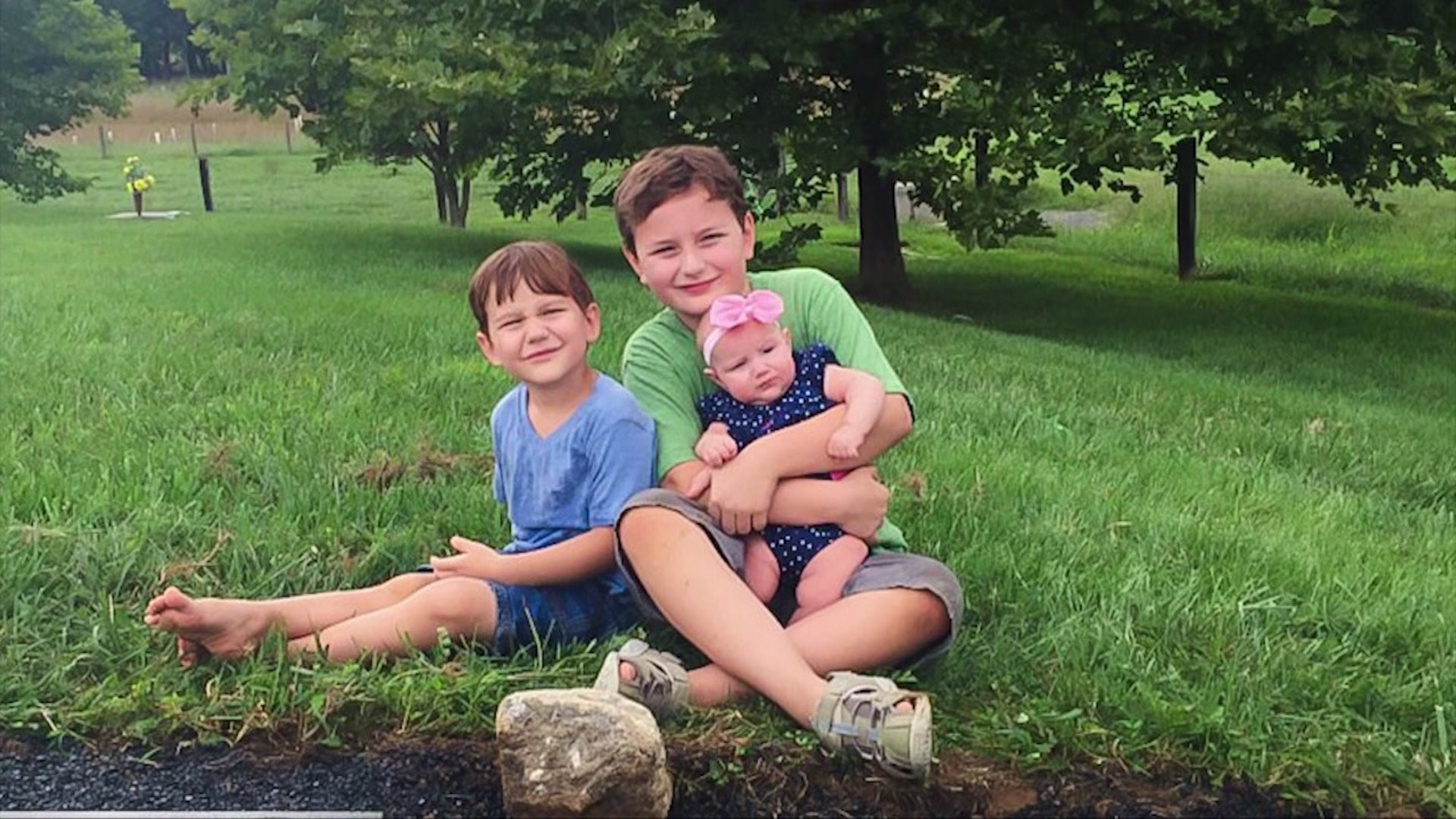 BALTIMORE, Maryland – For women who lose babies after twenty weeks, one of the most common causes is cervical insufficiency.

For those women, the cervix is weakened or compromised.

Instead of major surgery, doctors can now perform robotic cerclage, working through four or five small keyholes in the abdomen.

Michael and Jamie Good have a busy household: brothers Zach and Gabe watch over baby sister Adrianna.   But getting to this point was far from easy.

"The last two babies I had, I left the hospital alone," recalled Jamie.

Jamie miscarried twins at ten weeks.   Then lost two boys: one at 17 weeks and another at 20 weeks.

Each loss was also crushing for Michael, who saw his share of tragedy when he served in Iraq.

"I expect that we're in combat we may lose somebody and so you can mentally prepare yourself for this," explained Michael.

"This, there`s nothing you could do to prepare."

Dr. Robert Atlas is a specialist in Maternal-Fetal medicine at Mercy Medical Center in Baltimore.  He says, in some cases, pregnancy loss is due to cervical insufficiency.

"There are things we can potentially do that can prevent that from happening, even in their first pregnancy," said Dr. Atlas.

Doctors surgically tighten or close the cervix before or during pregnancy.   Instead of major surgery, doctors can now perform robotic cerclage, working through five small keyholes in the abdomen.

"We're going in and out of the cervix and then we tie it down tight just like that purse string," said Dr. Atlas.

Cervical cerclages are typically placed during pregnancy.  Abdominal cerclages can be placed either during or prior to pregnancy.

"This little bundle of joy was active and nursing, and just a normal baby girl," says Jamie.

This new minimally-invasive procedure is outpatient, and most patients can try to conceive just a few months post-procedure.

STANDARD PROCEDURE: Traditional treatment for cervical incompetence is a surgical procedure called cerclage, where the cervix is sewn closed during pregnancy.  The best time for this procedure is in the third month or between 12-14 weeks of pregnancy; however, some may require emergent cerclage later in the pregnancy.  Cervical cerclage helps prevent miscarriage or premature labor and is successful in 85-90 percent of cases.  Most women receive anesthesia for pain control during the procedure, and may stay overnight to be monitored for premature contractions or labor.  Patients post procedure may experience light bleeding and cramping for several days, followed by an increased thick vaginal discharge which may continue for the remainder of the pregnancy.  Generally the thread is removed at the 37th week of pregnancy but it can be removed before if a woman`s water breaks or contractions start.  (Source: http://americanpregnancy.org/pregnancy-complications/cervical-cerclage/)