Texas researchers are zeroing in on “zombie cells” to find a cause for Alzheimer’s. 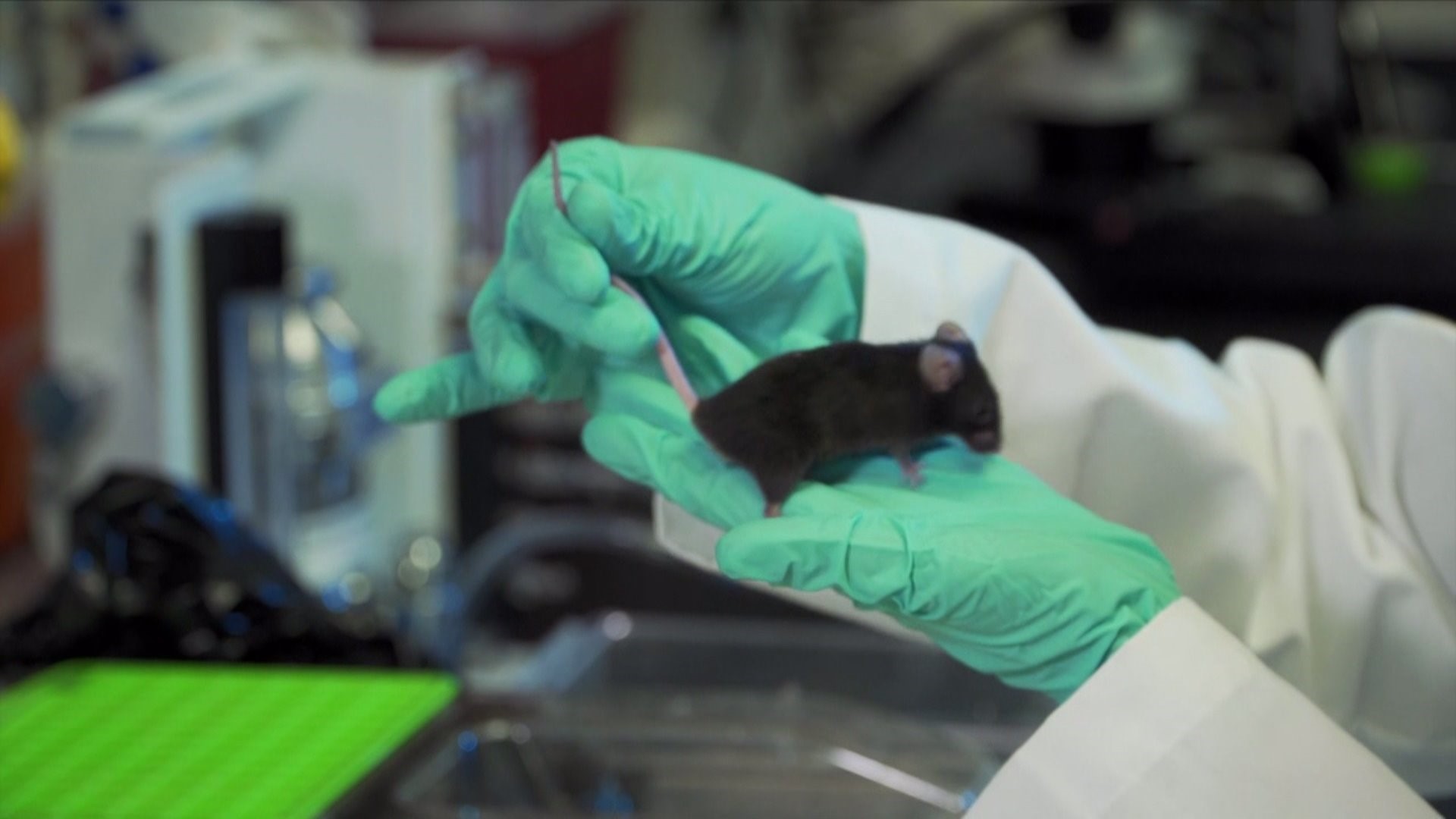 SAN ANTONIO, Texas – While scientists are searching for drugs that will make an impact on Alzheimer's Disease, so far there is no cure.

But now, researchers are watching so-called "zombie cells" to monitor the impact on Alzheimer's.

"It's tough. It is tough, because I know what's coming."

"When I started noticing that I couldn't remember, when are the kids' birthdays, when is our anniversary? There's something wrong."

This former San Antonio city worker knows about Alzheimer's.   It took her sister, her mother and her brother.

"Now I'm getting flustered when people throw too much at you at once."

Contact the Alzheimer's Association hotline at (800) 272-3900 for assistance finding a doctor who can evaluate memory problems.

Patients like Mary Lou motivated this scientist to search for a cure.

UT Health San Antonio researcher Miranda Orr found what some are calling "zombie cells": cells that accumulate in the tangles of the brain before the protein buildup that often signals the start of Alzheimer's disease.

"My hypothesis was that maybe these tangles are becoming a zombie or entering a zombie-like state called senescence and becoming zombies like other tissues had been described," Orr explained.

These cells can kill the tissue around them.

Orr started testing a drug first on post mortem tissue, and then mice, and made an exciting discovery.

"The zombie cells have developed an armor that protects themselves from their own toxic compounds," said Orr.   "So what these drugs do is they disable their own armor and they kill themselves."

Orr believes once the zombie cells self-destruct, this source of the disease is cleared from the tissue.

A possible step toward someday, finding a cure.

NEW TECHNOLOGY:   Results from two studies show that a new non-invasive imaging device called optical coherence tomography angiography, OCTA, can detect signs of Alzheimer's Disease in a matter of seconds.   Researchers determined that small blood vessels in the retina at the back of the eye are altered in patients with Alzheimer's.   Altered blood vessels were also found in patients with a family history of Alzheimer's but no symptoms.

Orr says when the zombie cells were taken out, diseased mice appeared to have healthier brains, also inflammation was eliminated and the mice maintained normal brain mass.

She says she has a vested interest in finding a cure: her own grandmother died at age 71 of Alzheimer's.