YOUR HEALTH: Something better than Naloxone 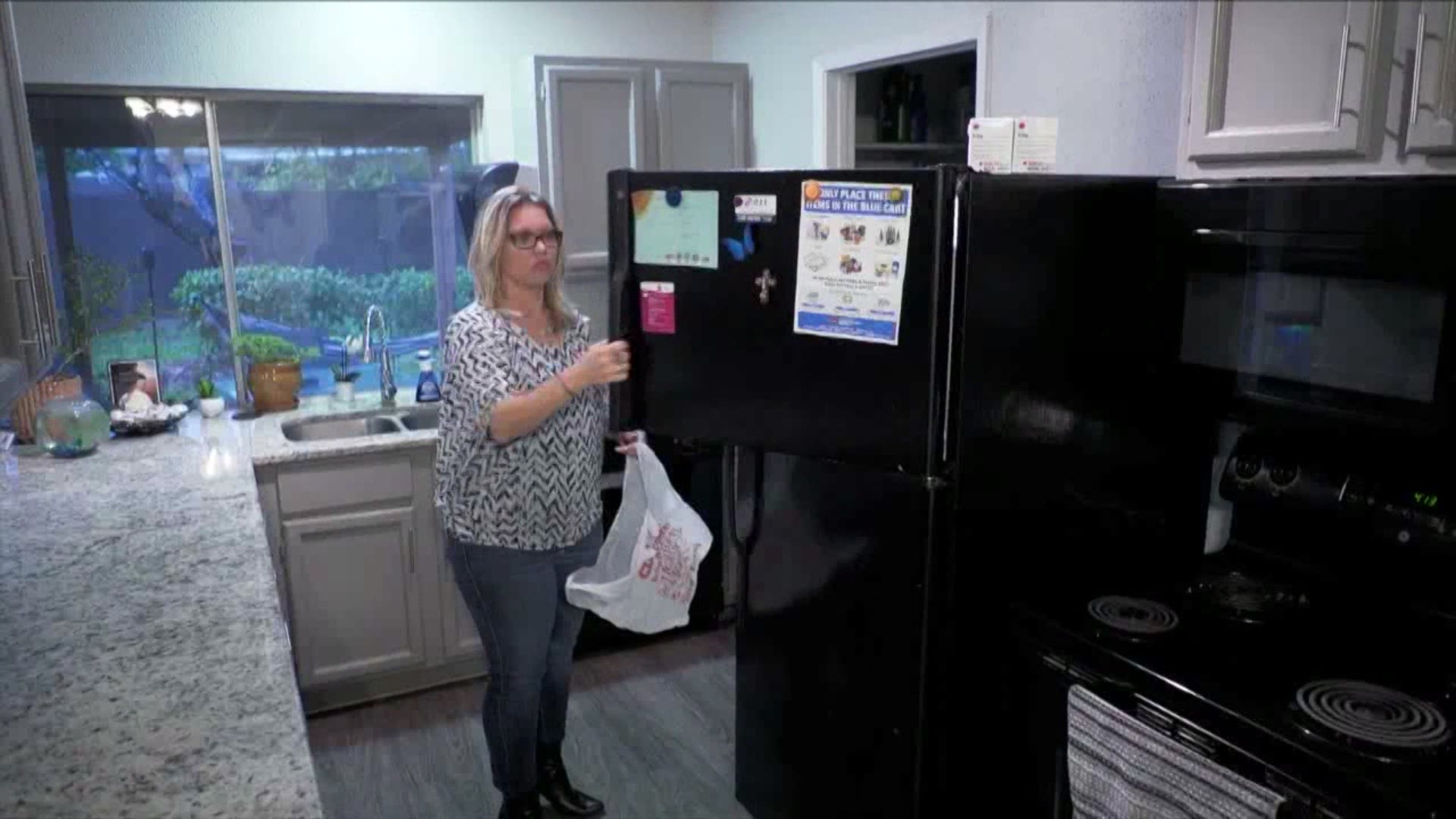 SAN ANTONIO — There's been a go-to drug to help save the lives of people who overdose on opioids,

But naloxone, or Narcan, has its limits.

It's the latest tool in the battle over opioid addictions in the United States.

It's an addiction that quickly traps people like Valarie McDonald, who now runs two sober living houses, but she used to be hooked on fentanyl, even ending up in jail.

"So when I could, I would use it," she remembered.  "And we would take the patches and cut them up and chew on them."

Opioids are hard to kick because the brain is tricked.

"The term is often used that they hijack the rewarding system in the brain and essentially take over," explained UTHealth San Antonio pharmacology professor Charles France

For years, Narcan has been the only overdose rescue drug.

"It rescues people from opioid overdose if given promptly," said France.  "That's the good news."

"The bad news is it doesn't last very long.  Its duration is about 45 minutes to an hour."

Researchers are desperate to find a longer-lasting drug.

One promising drug is methocinnamox, or MCAM.

"The difference with MCAM compared to Naloxone is that once it binds to that place in the brain, it doesn't unbind," said France.

MCAM was first discovered and research was published about it in 2000 but was discarded as simply a medicine for research purposes.

It is now being studied very closely to determine its effects on opioid use disorder and for reversing opioid withdrawal.

"A single injection of MCAM will rescue an individual from overdose and prevent them from overdosing, even with very large doses of opioids, for a week or longer," said France.

"There is a desperate need for this drug," he added.

Researchers say they hope to have this drug in human clinical trials within the next 18 to 24 months.

McDonald knows the importance of breaking the addiction.  She almost lost everything.

"I got Narcanned twice the night I overdosed," she said.

And then she walked right from the hospital to a motel and used again.

Her sister had an ultimatum.

"She said, 'if you decide to get in that car, I'm taking your daughter from you'.  And I left."

She's stayed clean ever since.

If this story has impacted your life or prompted you or someone you know to seek or change treatments, please let us know by contacting  Jim Mertens at jim.mertens@wqad.com or Marjorie Bekaert Thomas at mthomas@ivanhoe.com.