YOUR HEALTH: Making the wait shorter for transplant patients

A change in the Organ Transplant Registry list is speeding up much-needed donations to patients. 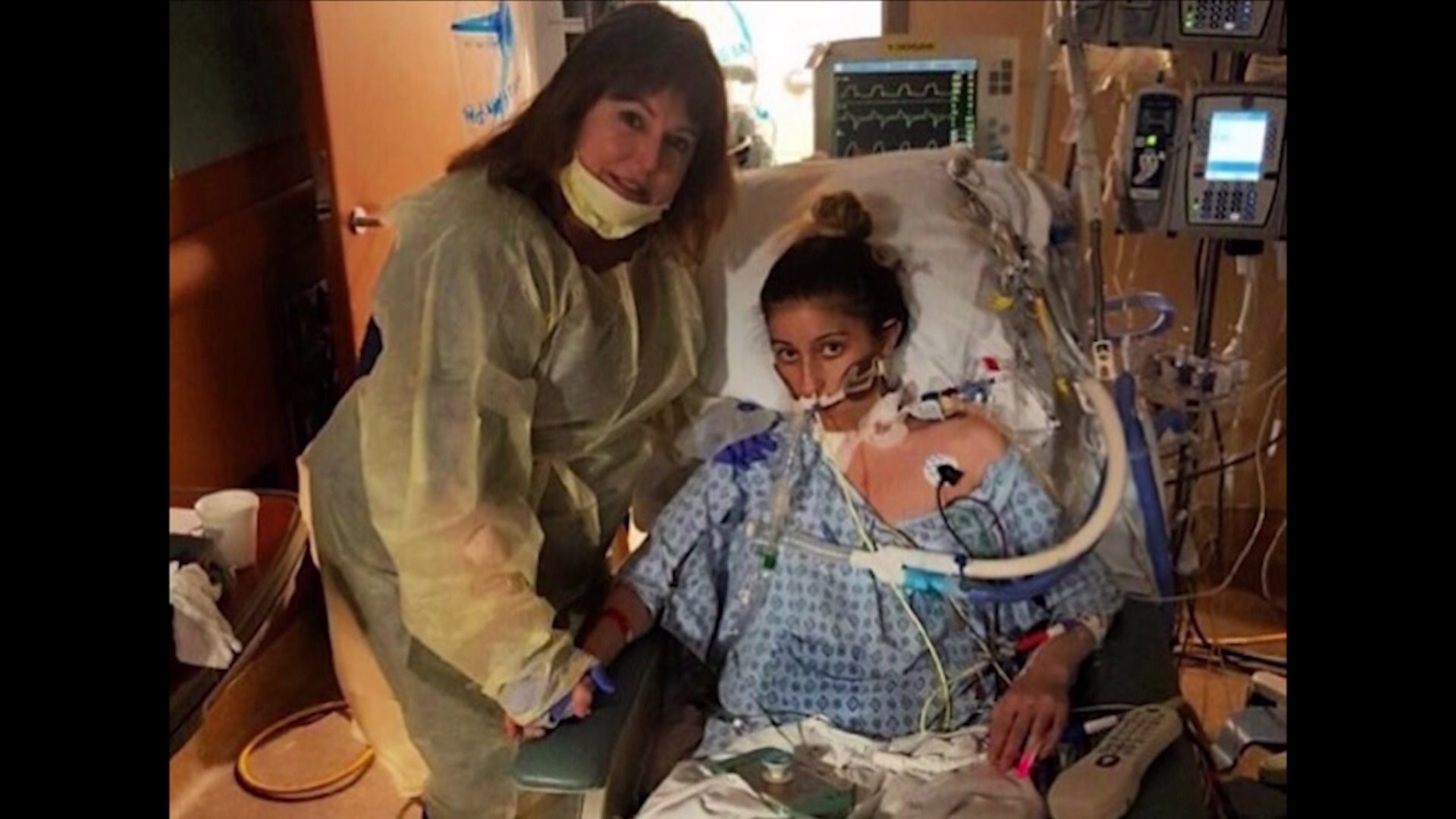 PITTSBURGH, Pennsylvania – Every ten minutes someone is added to the National Transplant Waiting List and every day, 20-people die waiting for a suitable organ.

A change late last year is now having a profound impact on some patients, including Jenna Simonetti of Rochester, New York.

She lived most of her 29 years with a life-threatening condition.   Doctors diagnosed her with cystic fibrosis at age six.

"I played soccer. ran around like a normal kid," she remembered.

But as Jenna got older, infections caused by the C-F started to destroy her lungs.

By her mid-twenties she needed oxygen 24-hours a day.

One night her oxygen slid off during sleep, and she woke up disoriented.

"They told me I had two options." she said.  "I could stay here and die here or go and get on the transplant list."

"They flew her out here and that was terrifying because she was in the helicopter and my wife and I were driving on the thruway to get here," her father, Anthony Simonetti remembered.  "We weren't sure what we were going to find when we got here."

Doctors scanned Jenna's lungs and she went on the transplant list in Pittsburgh.

Just two weeks later, on Thanksgiving 2017, a change by the United Network for Organ Sharing, or UNOS provided surgeons a life-saving opportunity.

"Basically, overnight there was a change to say the sickest patients within a designated area, 250 miles of a donor hospital should be in the same pool to receive organs," explained University of Pittsburgh Medical Center Lung Transplantation chief Dr. Jonathan D'Cunha.

Later that night, Jenna and her family learned lungs were available at a hospital within that 250 mile radius.

Ten months after her double lung transplant, Jenna is breathing freely and showing no signs of rejection.

People on the transplant list were first matched with donors within their service areas, even if another potential match was closer geographically.

For now, the new rules just apply to heart and lung transplants.