YOUR HEALTH: Breakthrough lung cancer drug is on a fast track 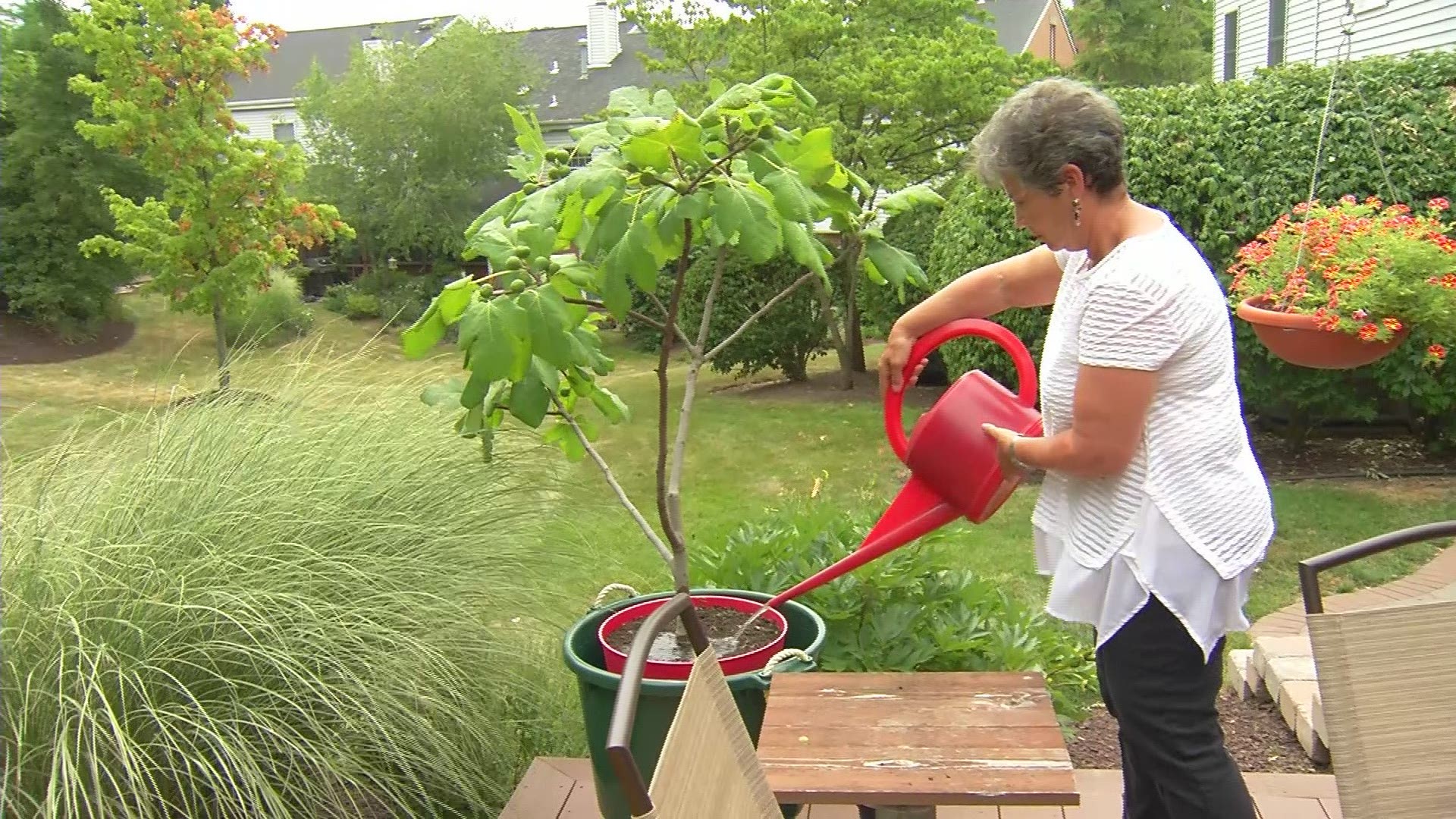 PITTSBURGH — In a highly unusual move, a clinical trial for a new drug was stopped early after patients were having overwhelming success on it.

But after months of a chronic cough, her doctor had unexpected and unwelcome news.

"I told her I'm a straight shooter. Tell me what you think. And she said, I do think it's cancer."

Linda was diagnosed with stage 3-A lung cancer.

She had surgery followed by chemo but wasn't sure what else could beat back the disease.

Dr. Timothy Burns, an oncologist and a lung cancer researcher in Pittsburgh, is following the clinical trial for the drug osimertinib, or Tagrisso.

The drug was so effective, the trial was halted early to allow all patients access to the treatment.

"Overall, you saw, in all patients, about an 80 percent reduction in your chance of your cancer coming back," said Dr. Burns.

It means a decision on its use could be expected before the Summer of 2021.

"It just sounded wonderful," she said.  "Especially for my particular stage."

An EGFR mutation is present in about 15% of all lung cancer cases in the United States.

The mutations are higher in lung cancers with non-smokers.

"When this gets approved, it will really make molecular testing essential for all lung cancer patients' stage and that will have implications not only for EGFR mutant patients," said Dr. Burns.

"We're also going to identify other drivers and there are already trials underway looking at ALK, which is the most frequent, and we may look back and say, 'Well, this drug not only got approved for five to 20% of patients, but also kind of shifted the way we think about early stage disease and whether we can we target it'."