YOUR HEALTH: Fixing the heart of a fetus

One little boy had less than a 10% chance of being born, but a new procedure helped beat the odds 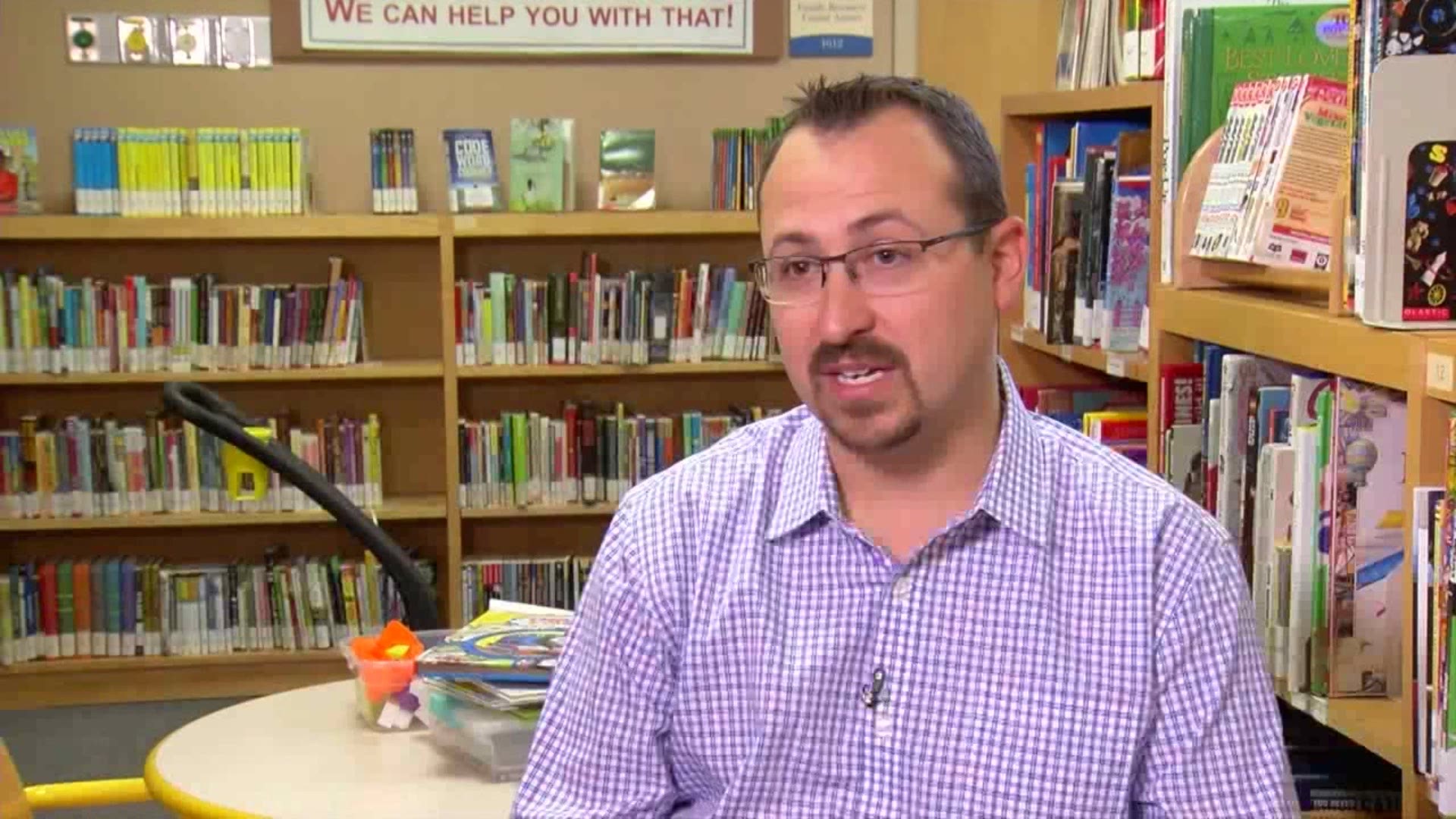 CLEVELAND — One in 100 babies are born with some type of congenital heart defect.

Now doctors are saving the tiniest of babies even before birth.

"They said that there was a problem with the heart," recalled Heather Catanese.

She was 24 weeks pregnant when a room full of surgeons worked on her child's tiny heart.

The heart was the size of a grape.

Without the surgery, Lorenzo's life was at risk.

"They didn't think he was going to make it to term," said his father Anthony.

An ultrasound at 24 weeks revealed one of Lorenzo's aortic valves wasn't working.

It could develop into hypoplastic left heart syndrome.

"Some people call it half a heart syndrome because the left side is missing," explained Dr. Jim Strainic, Pediatric Cardiologist at UH Rainbow in Cleveland.

"We did it as a chance to meet our son," said Anthony.

Seven doctors took part in the procedure that lasted 20 minutes.

"The needle goes through mom's skin, through the uterus and, through the baby's chest and into the heart," said Dr. Strainic.

So precise a procedure it takes one doctor to put the needle in, another to place the balloon, smaller than a penny, in the aortic valve, another to expand the balloon.

"Even up until the birth, nobody truly knew how he was going to do after he was born," said Heather.

Four days after birth, Lorenzo left the hospital with his mom and dad.

Fast forward two years, the family is back at the hospital in Cleveland to thank the team that saved Lorenzo's life and to donate $10,000 to help those whose unborn babies need a lifesaving procedure.

"I mean they didn't just save his life," said Heather, "they saved his quality of life."