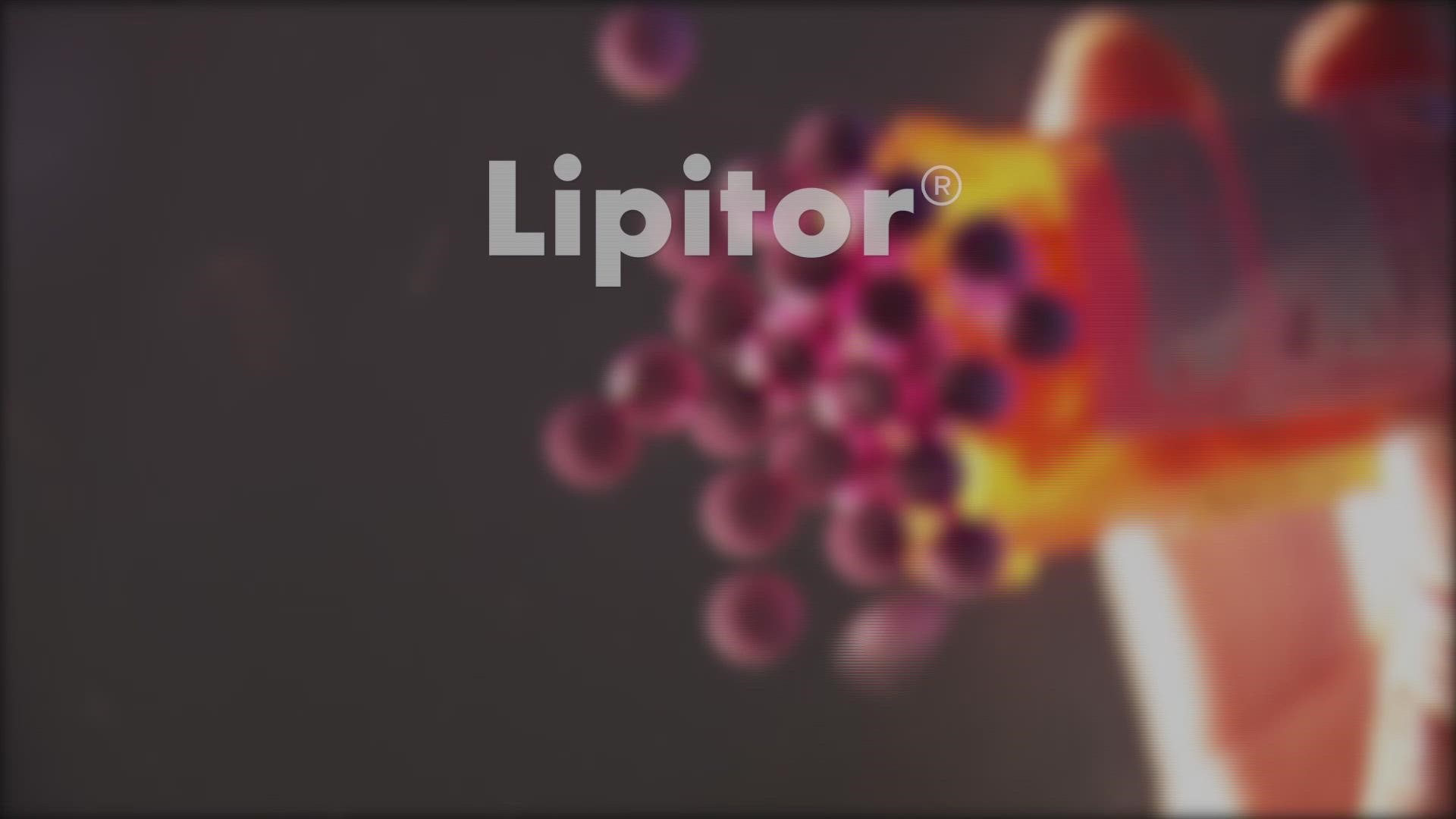 PITTSBURGH — Our bodies need cholesterol in order to produce cells, but high levels can cause plaque to build up in the arteries.

Medications, called statins, can lower the production of lipids, the so-called bad cholesterol. but a new study finds racial disparity in statin usage, which could hamper heart disease prevention.

"Black individuals have a high risk of having heart attacks and strokes compared to white counterparts," said Dr. Anum Saeed, a cardiologist at the University of Pittsburgh School of Medicine.

"But we've not really looked at in the real world is how are we doing in terms of giving them the medicines that they need."

Researcher Dr. Saeed and her colleagues examined data from the medical records of more than 270,000 patients.

The patients were evaluated based on their ten-year risk of having a cardiovascular problem.

The researchers found that among patients with an intermediate risk of having a cardiac event, only 23% of the black patients received statin therapy, as compared to 32% of the white patients.

Among patients considered high risk, 40% of black patients received statins, as compared to 44% of the white patients.

"They had people who were not given the statin therapy based on their risk, had a lower intensity statin prescribed to them," said Dr. Saeed.

"They had increased events in terms of heart attacks and strokes," he said.

Dr. Saeed said the findings are a reminder for clinicians that statins are under prescribed by doctors for patients of all races who could benefit.

The researchers say more study is needed to understand and mitigate the barriers to equal access to statins.

Statins aren't for everyone

Estimates are that in addition to the people already taking them, another 15 to 20 million people should be taking statin drugs based on their risk factors for heart disease.

Your doctor can do a simple blood test to determine the amount of cholesterol in your blood.

If you have high levels of bad cholesterol, you have a greater chance of heart disease, especially when there are other factors that increase your risk.

Based on your overall risk, your doctor may recommend you take statins to help lower your cholesterol by a certain amount.

Most people who take statin drugs tolerate them very well.

But some people have side effects.

The most common statin side effects like dizziness, trouble sleeping or drowsiness.

Less common side effects you may have with statins are skin problems such as rashes or acne or nausea. 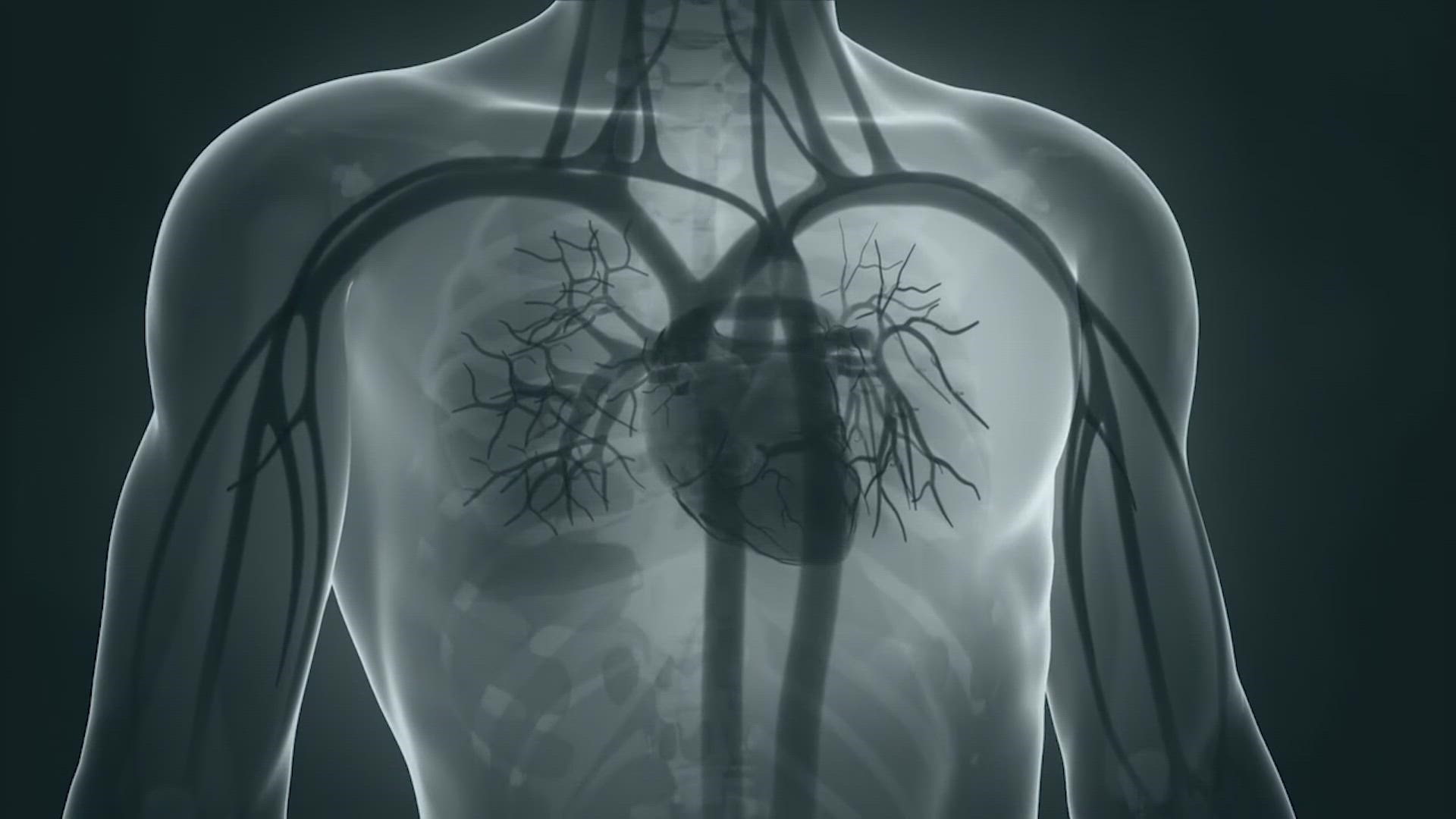