YOUR HEALTH: Saving you before your body shuts down 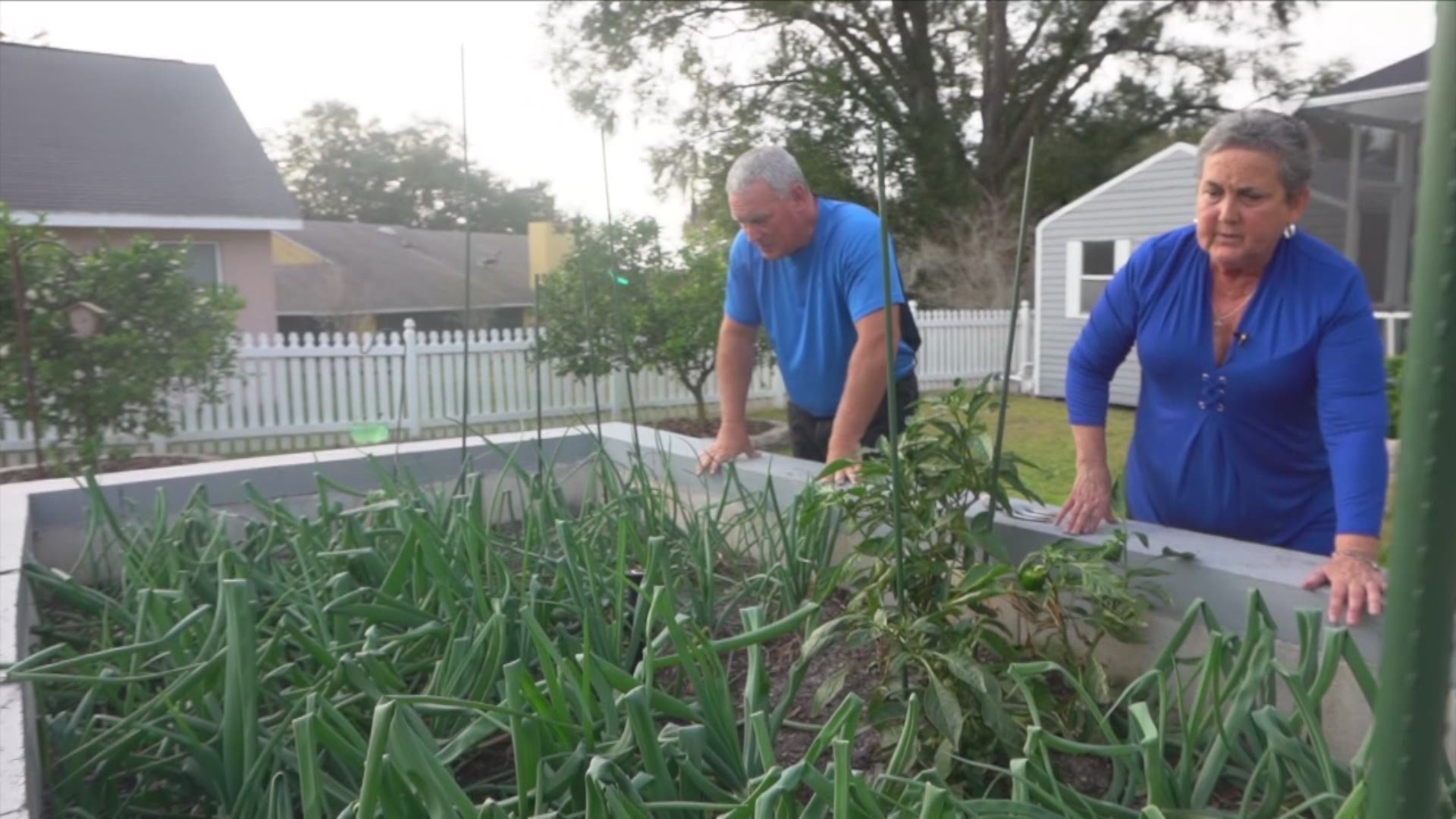 TAVARES, Fla. — In about 20% of patients who come into a hospital intensive care unit, the kidneys suddenly lose the ability to eliminate waste and clean the blood, which can lead to permanent damage or death.

Her husband remembers the day last spring when he saw her doing some work in her yard.

"Next thing I heard was some kind of screaming and groaning, and she'd come out here and was rolling on the floor," John Corley remembered.

An emergency crew raced Bonnie to the hospital where her systems began to shut down.

The next day, doctors put her on a ventilator to give her body a break.

"I need to get those kidneys reprofused as soon as possible before they start shutting down."

First, they used a device called Flowtrack to measure fluids passing through the system.

At the same time, a blood test called NephroCheck lets doctors know if the kidneys are in trouble.

After 30 days in a medically-induced coma, doctors slowly brought Bonnie back.

"I missed my birthday, Mother's Day, my third son's birthday," she said

Now, she's back to visit the medical team who treated her, as she continues to get stronger.

"We're closer. We spend more time together. I think you tell me you love me every once in a while."

Despite Bonnie's health scare, she no longer needs dialysis.

Dr. Guzzi and his colleagues named the protocol after the hospital where they work, AdventHealth Waterman in Tavares, Florida.

A paper on the success of the "Waterman Protocol" was published in a major medical journal in 2019.

Since that time, Dr. Guzzi said as many as two dozen other hospitals have begun using the Waterman Protocol on their patients.