YOUR HEALTH: Is the source of better mental health found in your gut?

One in 12 American adults report having depression. A new study shows how bacteria in the gut might be a target for new treatments. 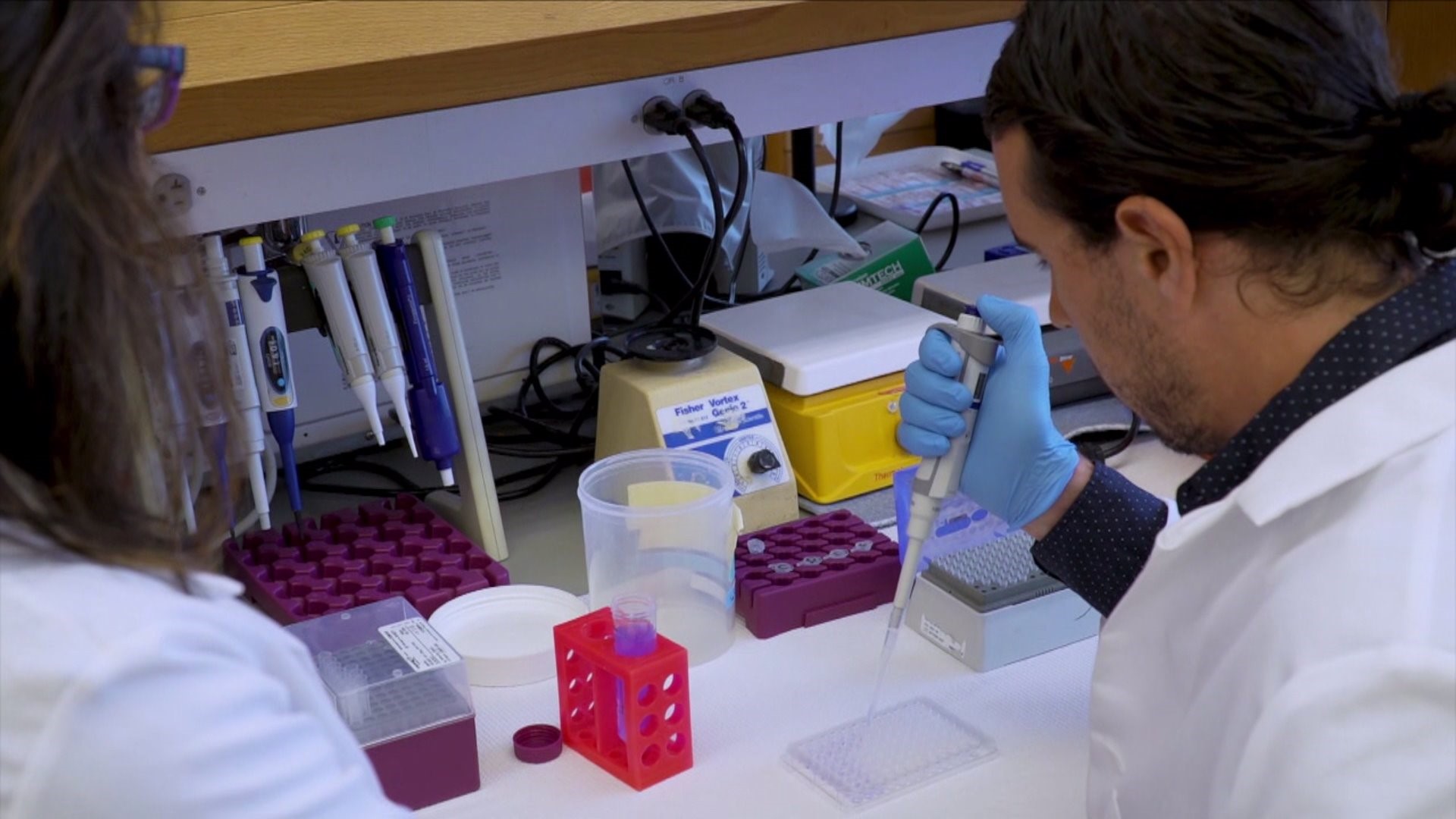 PHILADELPHIA, Pennsylvania – Many people see depression as a problem with the mind.  But some researchers say it can also be caused by problems in your gut.

Researchers at the University of Pennsylvania and Children's Hospital of Philadelphia conducted a study that demonstrates the biological interaction between brain and gut, starting in animals.

"We were able to show that gut bacteria from stress-vulnerable rats, if you introduce that into a rat that had never been exposed to stress, that rat would now have some of the depressive characteristics of the rat that was stress vulnerable," said Jiah Pearson-Leary, research associate at Children's Hospital of Philadelphia.

Lifestyle changes to help with depression include exercise, nutrition, social support, sleep, and stress reduction.   Medication may help relieve some of the symptoms of moderate and severe depression, but it doesn't cure the underlying problem.

Turns out becoming more vulnerable from this gut bacteria that caused the stress created another problem in the animals, how they coped with stress.

"Animals that are more passive in coping with stress show more vulnerability because they exhibit behaviors that are more hopeless depressive-type state," said University of Pennsylvania Associate Professor of Anesthesiology Seema Bhatnagar.

The Philadelphia team is among a few in the country considering the potential impact of probiotics and mental health.

Scientists say stress changes the gut microbiome and increases inflammation in the brain.

There's a growing body of evidence that brain inflammation is associated with depression.

So, what do the findings mean for humans?

Researchers believe future studies will show that altering gut bacteria, possibly with probiotics, might pave the way for treating psychiatric disorders, including depression. research, from bench to bedside that could someday make a big difference in mental health.

"There are a number of probiotics people like to take, and there's anecdotal evidence that it works for some people, but there's not a lot of experimental evidence," said Bhatnagar.

Probiotics are live bacteria that help restore the balance of microbes in the gut, and can be taken in a supplement form.

"There is accumulating evidence that prebiotic substances that actually promote the growth of certain types of bacteria - those might be a better way to promote a healthy gut," added Bhatnagar.