YOUR HEALTH: Is smoking a link to sudden infant deaths?

A look at statistics shows a possible link between sudden infant deaths and the smoking habits of mothers. 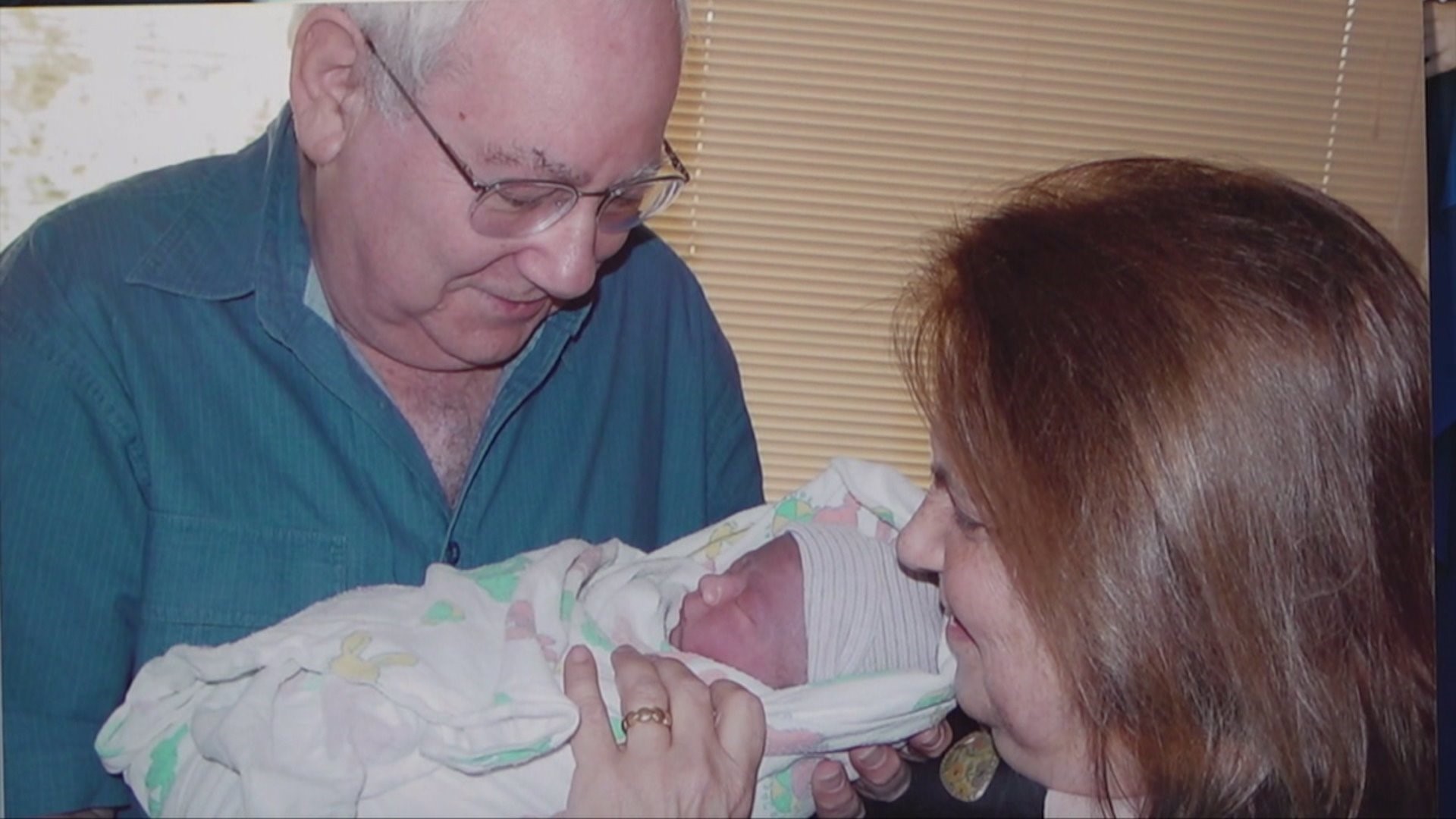 "Aaron Matthew was born in October of 2003," he remembered.

"And shortly after he was born he stopped breathing."

"In order for some of the projects to work, you need expertise in both sides," explained Juan Lavista Ferres, Senior Director of Microsoft AI for Good.

"You have the data scientists and you, more importantly, you need doctors that understand what the data is saying."

They focused on the records of 20 million births and about 19,000 unexplained infant deaths of infants from the CDC.   The findings from the data analysis were extremely specific.

"We found that just smoking a single cigarette a day during pregnancy doubles your risk of sudden unexpected infant death," said Tatiana Anderson, a neuroscientist at Seattle Children's Research Institute.

SIDS STATISTICS:   About 3,500 babies in the United States die suddenly and unexpectedly each year.    Sudden unexpected infant deaths include sudden infant death syndrome (SIDS), accidental suffocation in a sleeping environment, and other deaths from unknown causes.   Although the sudden unexpected infant death rate has declined since 1990s, significant racial and ethnic differences continue.   SUID rates per 100,000 live births for American Indian/Alaska Native and non-Hispanic black infants were more than twice those of non-Hispanic white infants.   SUID rates per 100,000 live births were lowest among Hispanic and Asian/Pacific Islander infants and deaths due to SIDS accounted for the largest proportion of SUIDs for most racial/ethnic groups, ranging from 40% of SUID among Hispanic infants to 47% of SUID among American Indian/Alaska Native infants.

Researchers also learned that smoking within three months of conceiving, even if moms quit in the first trimester, increases SIDS risk by 50%.

And if no moms smoked during pregnancy, 800 infant deaths could be prevented every year.

"I'm more optimistic than I've ever been before. we're actually making progress to be able to understand, to be able to prevent this in the future," said Kahan.

He says that's the miracle of Aaron.

The Microsoft and Seattle Children's team says the first study explains 22% of SIDS deaths.   They're working on several more papers that take the same granular look at other causes of SIDS.

Some day, Dr. Anderson says she hopes moms will be able to get genetically screened for risk factors before birth so those can be addressed after the baby is born.