YOUR HEALTH: 60 seconds to find out if you're HIV positive

It's estimated more than a million Americans live with HIV, but one in seven are unaware they even have it 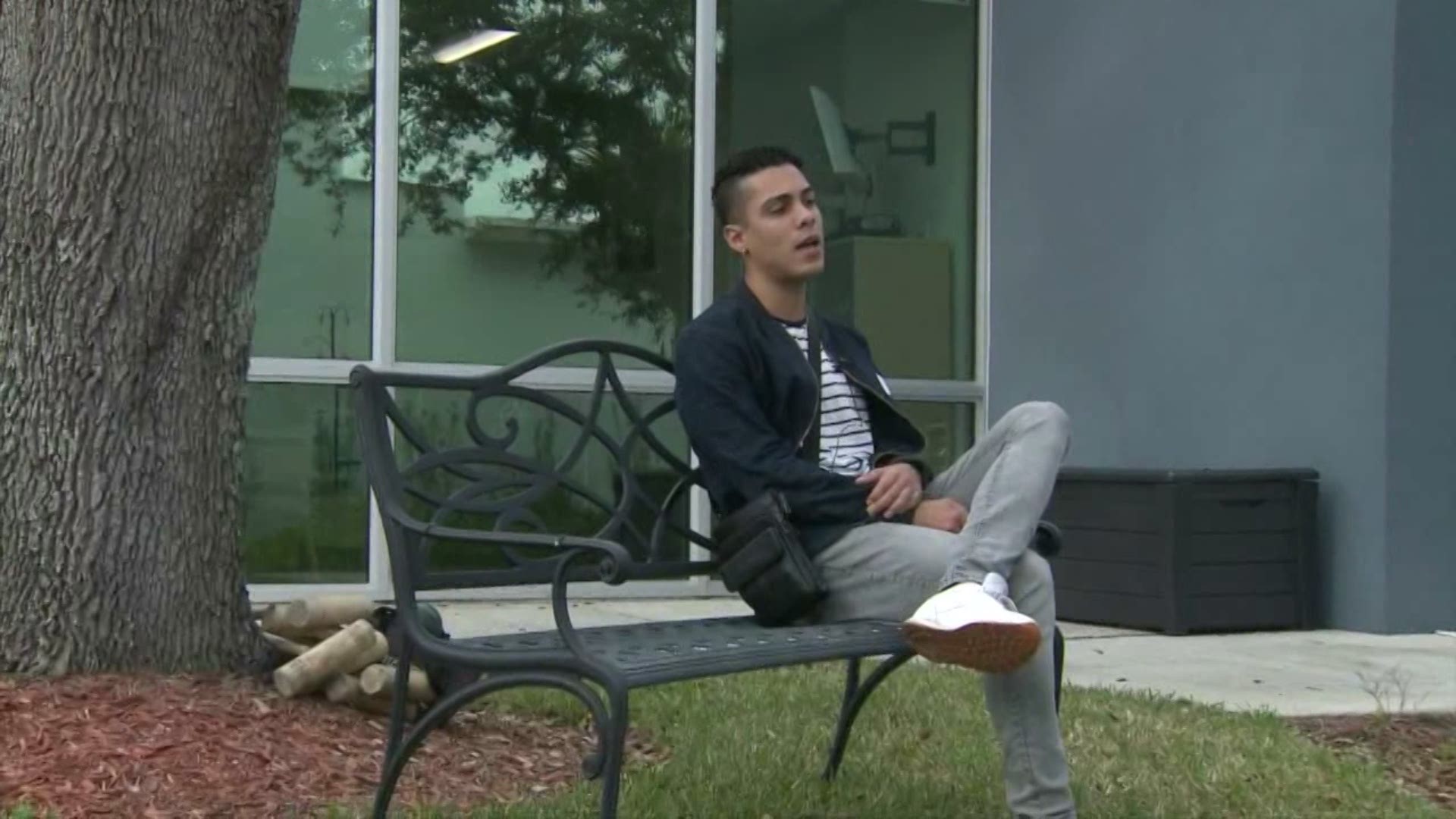 ST. PETERSBURG, Fla — A new test is being introduced as a quicker solution to getting results on HIV testing.

"It is an epidemic. I mean it is something that, that is seriously, could threaten your life and your health," said Rolando Rodriguez who wanted to be tested for peace of mind.

The new INSTI test is simple and quick.

The process starts with a finger prick.  A few drops of blood go into a solution.

About sixty seconds later, a patient knows if he's infected with HIV.

"This is groundbreaking for us," said Dr. Shirleen Manuel of Metro Inclusive Health in Tampa, Florida.

Manuel, a prevention specialist, has been testing for HIV since the 1980's.

Back in 1988, it could take anywhere from two to six weeks to get results.

More recently, HIV testing would take at least 20 minutes before results were given.

Manuel thinks speeding up the process could slow down the spread of infection.

This rapid result test is in line with the President's HIV initiative to end the epidemic by 2030.

"If we can reach those people that are at high risk quicker we can get that epidemic really down where it should be," said Brian Bailey, marketing  director at the clinic.

The U.S. Centers for Disease Control and Prevention estimates that up to 12% of people living with HIV in the United States are unaware of their infection and thus don't benefit from antiretroviral therapy.

Rolando's test came back negative.  It gave him the peace of mind he needed.

Experts say there is one thing for patients to consider: very recent HIV infection might not be picked up by the INSTI test since the body might not have produced enough detectable antibodies.

Doctors suggest patients ask their health care providers if they should consider getting retested in three to six months.