YOUR HEALTH: Kids are ignoring their own dangers

What teenagers don't know may be hurting them, especially when it comes to HIV 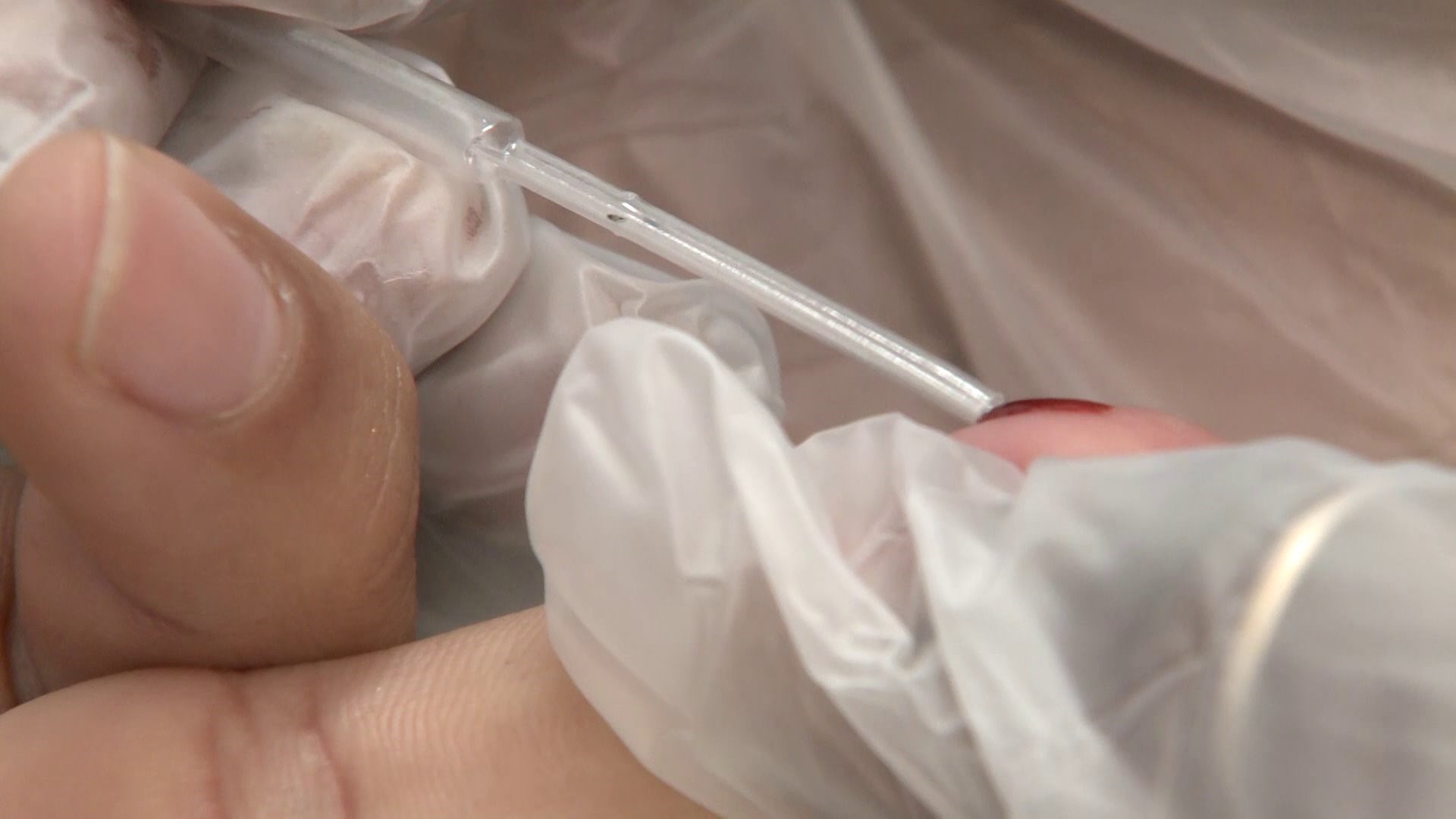 ATLANTA — More than a million people are living with HIV and one in seven don't even know it.

It's become a problem especially for young people between the ages of 13 and 24 in the LGBTQ community.

Doctors say it's imperative young people know early on whether they have the infection or not.

"It kind of took me on a whirlwind because it's like I don't know anything about HIV and here I am, positive."

Two of the organizers of Orlando-based "Bros in Convo" Initiative are helping young people in the LBGTQ community get support and free testing.

They also have been living with HIV for more than 10 years.

"For myself, it was more so I immediately went into fight mode," said Andre Nelson, "Bros in Convo" worker.

Now medications called PrEP, a daily pill that suppresses the virus in people who already have it, can also be used by people most at risk of getting it.

"Some of those same antiretroviral drugs can be used for people who are not living with HIV to reduce the chance of acquiring HIV through sex," explained Emory University epidemiologist Patrick Sullivan.

Pre-Exposure Prophylaxis or PrEP is a drug for people who are HIV negative but are at a very high risk of contracting HIV.

PrEP is an oral pill taken daily and contains two medicines that are used in tandem with other medications to treat HIV.

PrEP is highly effective at preventing HIV infection and can reduce transmission via sex by about 99 percent.

When someone is exposed to the HIV virus, these medicines can work to keep the virus from establishing a permanent infection.

Investigators at Stanford University have shown a new type of vaccine that not only uses antibodies to kill the virus but also turns on an army of immune cells that target HIV, creating what could be a vaccine and a cure.

But before any of this can work, you have to be tested.

"Almost half of young people, 13 to 24 who are living with HIV don't know their status," said Sullivan.

Doctors say it'd as simple as testing, prevention, and hopefully soon, a cure.

"It would break her heart if she had to bury me, especially for something that possibly could be prevented.