A less invasive form of mastectomy is helping women keep more of their breast and still fight back cancer. 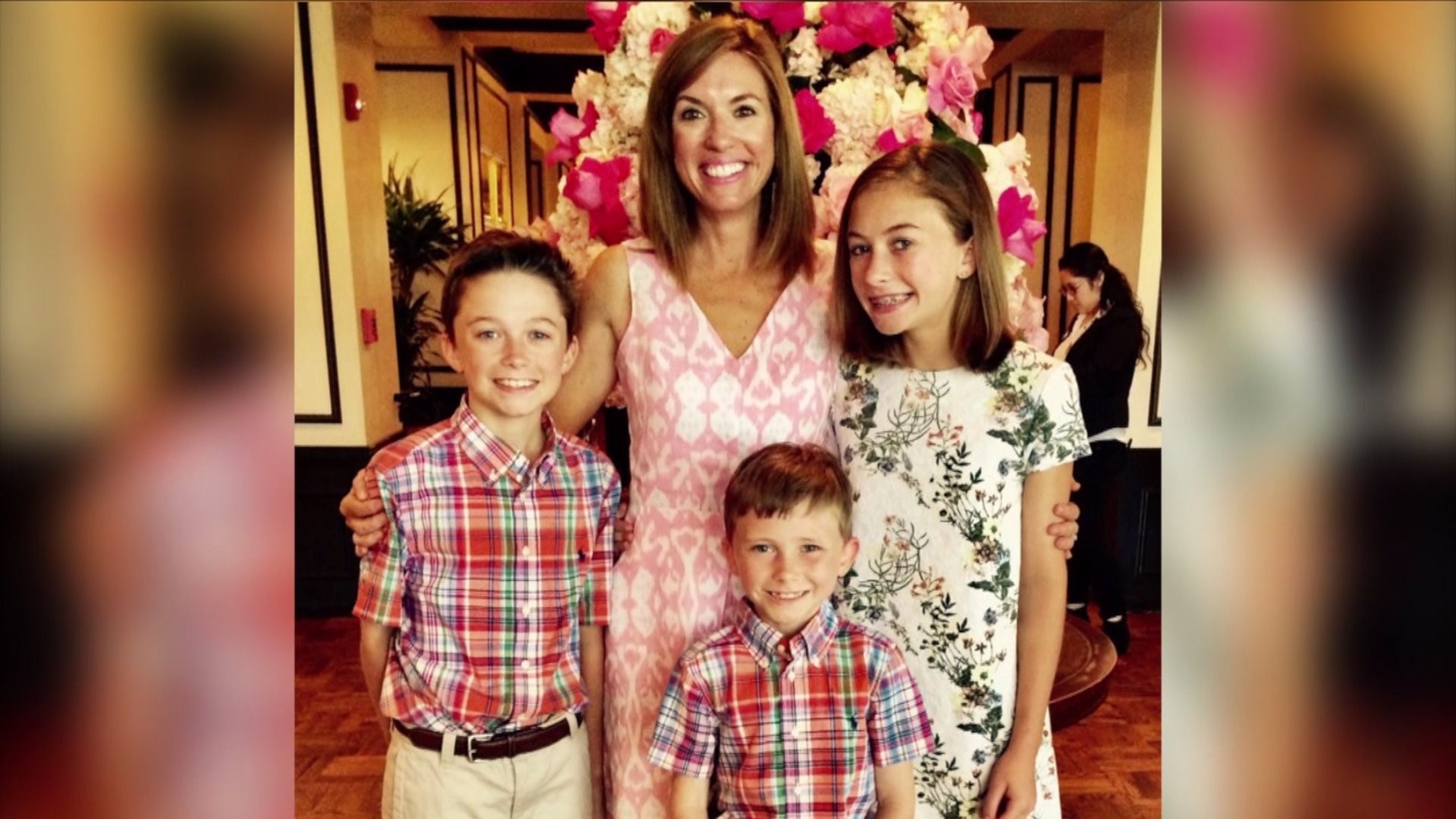 SAN ANTONIO, Texas – A diagnosis of breast cancer brings a lot of things to mind to any woman.

Amy Case is a website consultant and full-time mother but a recent mammogram stopped her in her tracks.

Amy chose to undergo a groundbreaking technique called "hidden scar", in which breast tissue removal and breast implants are done at the same time through a small incision.

"The traditional mastectomy has been a wide incision to include the nipple aureole, removal of skin and a very lengthy or longer incision," explained Dr. Morton Kahlenberg, the medical director at Baptist Network for Cancer Care.

"Now we can affect the same change, meaning removal of the breast tissue by making tinier incisions."

The incision is hidden under the fold of the breast.

DR. KAHLENBERG EXPLAINS:   "While the equipment may very well be the same, it's the approach and the expertise of the surgeon that's dramatically different.   The traditional mastectomy has been a wide incision to include the nipple areola, removal of skin and a very lengthier or longer incision.   And we can resect that skin, importantly the breast tissue and the breast tumor and then either not reconstruct or reconstruct.   That was the traditional approach.   Now we can affect the same change, meaning removal of the breast tissue by making a tinier incision, having better lighting, better retraction and affect the same change which is the mastectomy through this much tinier well positioned, well located incision.'

It's quite appealing to a young mom like Amy, who'd never had any surgery, much less a radical mastectomy.

"The plastic surgeon came in to check on me and once I realized I was whole, I looked good, I felt great about it," said Amy.

Doctors say that being able to minimize scarring and restore the breasts reduces the patient's anxiety level.   Amy says after this experience, she appreciates the little things in life.

"I feel for a lot of my adult life I was cruising, in some regard, and now I'm much more conscious of everything," said Amy.

The University of Iowa Hospitals also has a "Nipple-Sparing Mastectomy" surgery offered in Iowa City.

Hidden scar is available at 100 hospitals around the country, so the doctor advises patients to ask whether they`re a candidate. the surgery also involves nurse navigators who guide patients through the entire cancer surgery process.