YOUR HEALTH: Got a penicillin allergy? Probably not

Nine out of ten people who wrongly think they’re allergic to penicillin may be putting themselves at risk. 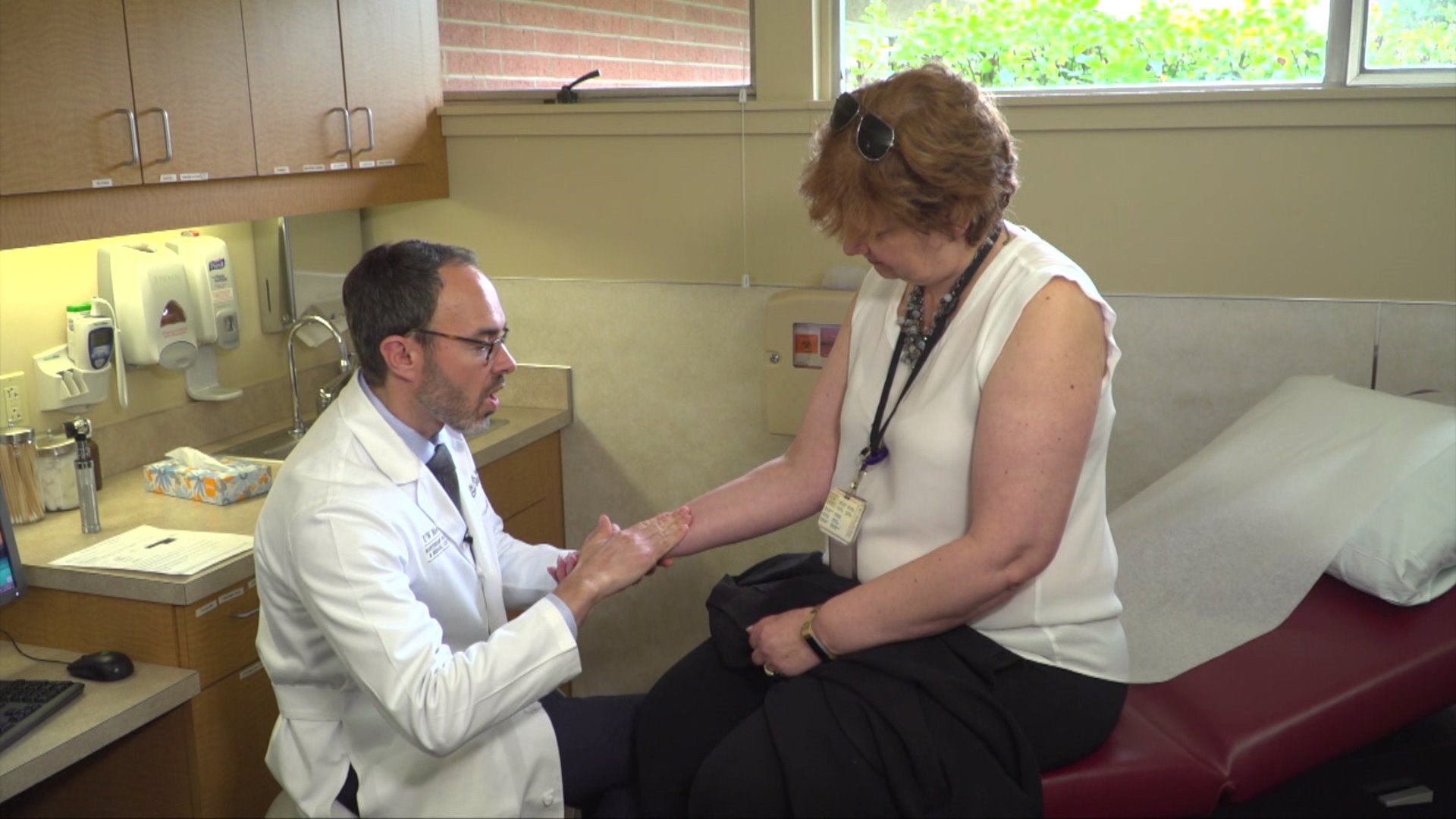 Both her husband and daughter believe they are.

"I remember as a child, growing up, he was very careful about it and so I was just wondering if it was hereditary."

Infectious disease specialist Dr. Seth Cohen says the nine out of ten people who wrongly think they're allergic to penicillin may be putting themselves at risk.

This is especially true for patients who are elderly, immunosuppressed, pregnant, or need surgery.

"If you're labeled as having a penicillin allergy, you may be unnecessarily placed on a broad-spectrum antibiotic that can lead to side effects or maybe less effective than something in the penicillin family," said Dr. Cohen with Northwest Hospital & Medical Center and the University of Washington.

Many people lose penicillin allergies in about ten years.  The CDC suggests being re-evaluated if you were once diagnosed with the allergy.

A skin scratch test can reveal whether a patient has a penicillin allergy in a little less than an hour.

He puts penicillin or saline on the skin, scratches it in, marks it and waits for a reaction, if there is one.

That means Barb is not allergic.   Now she wants to get her husband and daughter tested.

SYMPTOMS:   People with a penicillin allergy on their medical record are not given penicillin's and may not be given any beta-lactam antibiotics because of concern that the allergy is shared across the antibiotic class.   Instead, the antibiotics prescribed may be broader-spectrum.   Broad-spectrum antibiotics may be as effective, but they often have more side effects and toxicities, such as increased risk of developing infections.   Confirming or ruling out a penicillin allergy through allergy testing could justify the risk or potentially avert it by allowing your doctor to prescribe beta-lactams.   In other cases, your doctor may have to prescribe less-effective drugs than penicillins and cephalosporins because of a documented penicillin allergy.

Dr. Cohen says the skin test is safe and cost-effective as it reduces the risk of complications in the hospital.