YOUR HEALTH: Getting the nightmares out of your head 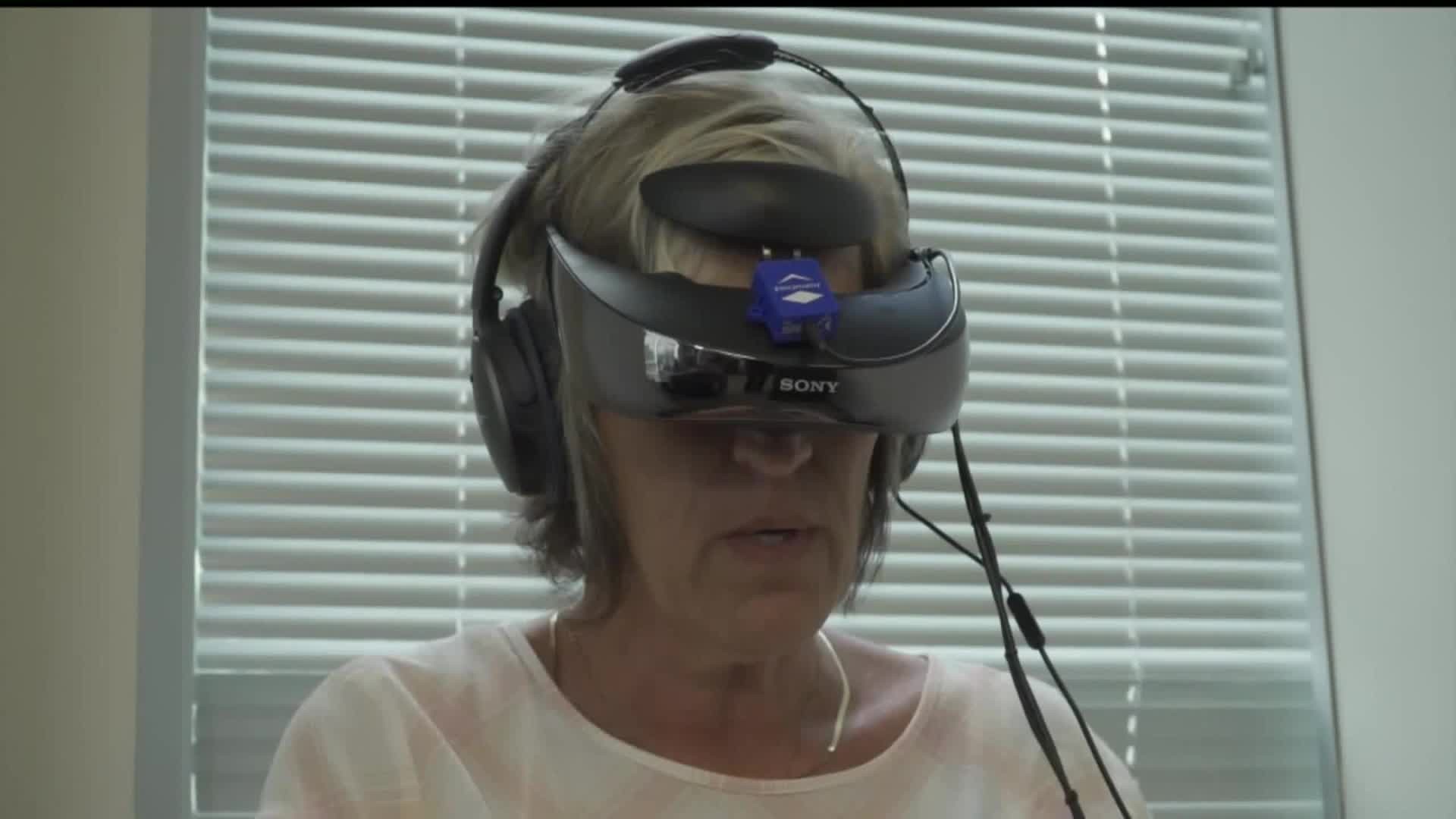 ORLANDO, Florida – It's essential to treat trauma before the patient is too far to save.

He served as a firefighter for 28 years and one fire almost destroyed his life.

"I encountered a young woman and a little girl and the young woman said four words to me: 'He's still in there'," Pat said.

Pat searched frantically but ran out of air and had to retreat. Inspectors later scoured the building and found the remains of a three-year-old child.

"All I could think about was this child and this fire, and it was happening over and over and over," he said.

The program combines therapy and technology to help people who've experienced life-changing trauma a chance to get their lives back.

"Smells that are associated with trauma are very intense and they're very emotional smells," explained Deborah Beidel, UCF Restores director. "If there's one we don't have, like if somebody says you know the same cleaning supplies was always used to clean up the blood," said Chloe West, Restores mental health clinician.

"Sometimes that's something they associate so we'll bring in, okay what was the cleaning supplies?"

Pat did their three-week intensive outpatient program, with at least three sessions a day, five days a week.

"As my three weeks progressed, my stress levels went down considerably and I can talk about it today," he said.

Beidel says 67% of veterans and 76% of first responders no longer meet the criteria for post-traumatic stress disorder after the three weeks of therapy.

Restores is open to anyone and free to Florida residents.