YOUR HEALTH: The better fix for fractured arms

Forearm fractures account for more than 40% of all childhood fractures 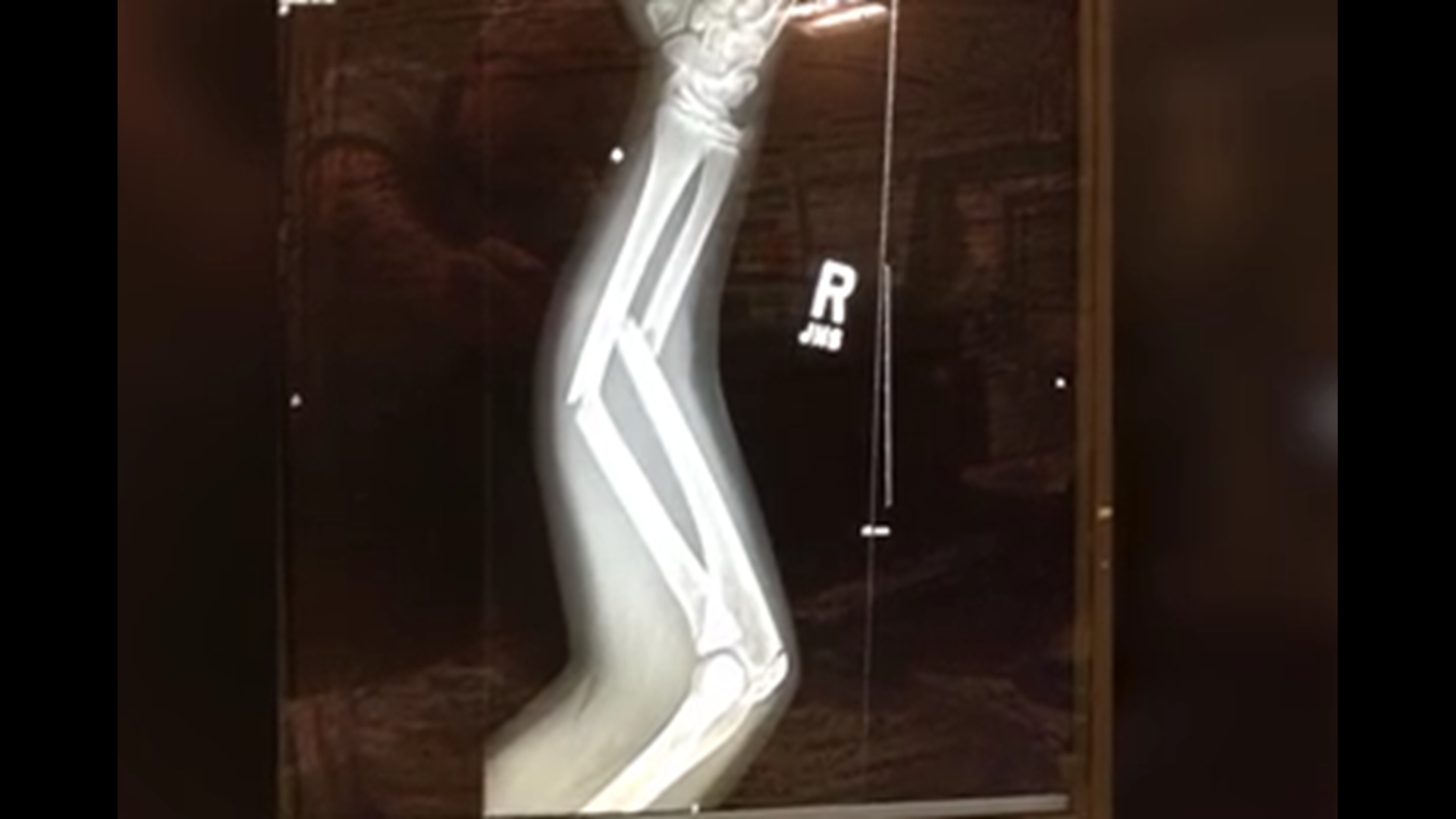 CHICAGO — A child's bone is expected to heal more quickly and better than adult bones.

But when 16-year old Bridget Murphy's injury from a trampoline accident healed, it actually caused more problems and it required a surgical technique in Chicago that saved her forearm.

The accident happened four years ago and gave her the scare of her life.

"I fell the wrong way and broke both bones in my arm."

Her parents remember the moment well.

"My husband and I, we heard the scream. I've never seen a broken bone like that," said Bridget's mother Colleen.

Bridget's parents rushed her to the emergency room and put her arm in a cast.

"They felt that because of her age, it would heal correctly," Colleen Murphy recalled.

Forearm fractures account for more than 40% of all childhood fractures.

"But it didn't get that much better and I was kind of disappointed," Bridget remembered.

Throughout the years, Bridget's forearm bowed as it healed, causing a deformity not allowing her to get full range of motion in her wrist.

"I was in pain writing and typing and driving."

Four years ago, when Bridget broke her forearm, the Murphy's wanted to avoid surgery.

But now surgeon Dr. Xavier Simcock showed them through a 3-D model how surgery can fix the deformity.

"I offered her to get a CAT scan and create a 3D model so that I could plan the surgery for her to hopefully improve her motion," explained Dr. Xavier Simcock, a hand and upper extremity surgeon at Midwest Orthopedics at Rush University Medical Center.

And Dr. Simcock had some help.

"I can make it perfect from a model by cutting it here first and then lining it up."

The surgery worked on the 3-D model and then on Bridget's arm.

"And we're much faster because we know exactly where we're going to put the bone, we've done all the hard work beforehand."

After surgery, Bridget had to do occupational therapy.

"Here we are two months later, and she achieved a normal range of motion in her wrist," said her mother Colleen.

And it came from surgery that was less guesswork and more educated precision.

"Before there was kind of like a guessing element in terms of making the bone perfect and we'd have to, you know, be a little bit more creative during the time of surgery and that would take longer," explained Dr. Simcock.

"These days, what we've found with other surgeries is that, you know, we're much faster because we know exactly where we're going to put the bone; we've done all the hard work beforehand, making sure that it's perfect."

And for Bridget, it's a return to normalcy.

Forearm fractures are the second leading cause of fractures in children, second to broken collarbones.

In adults, arm fractures account for nearly half of all broken bones.