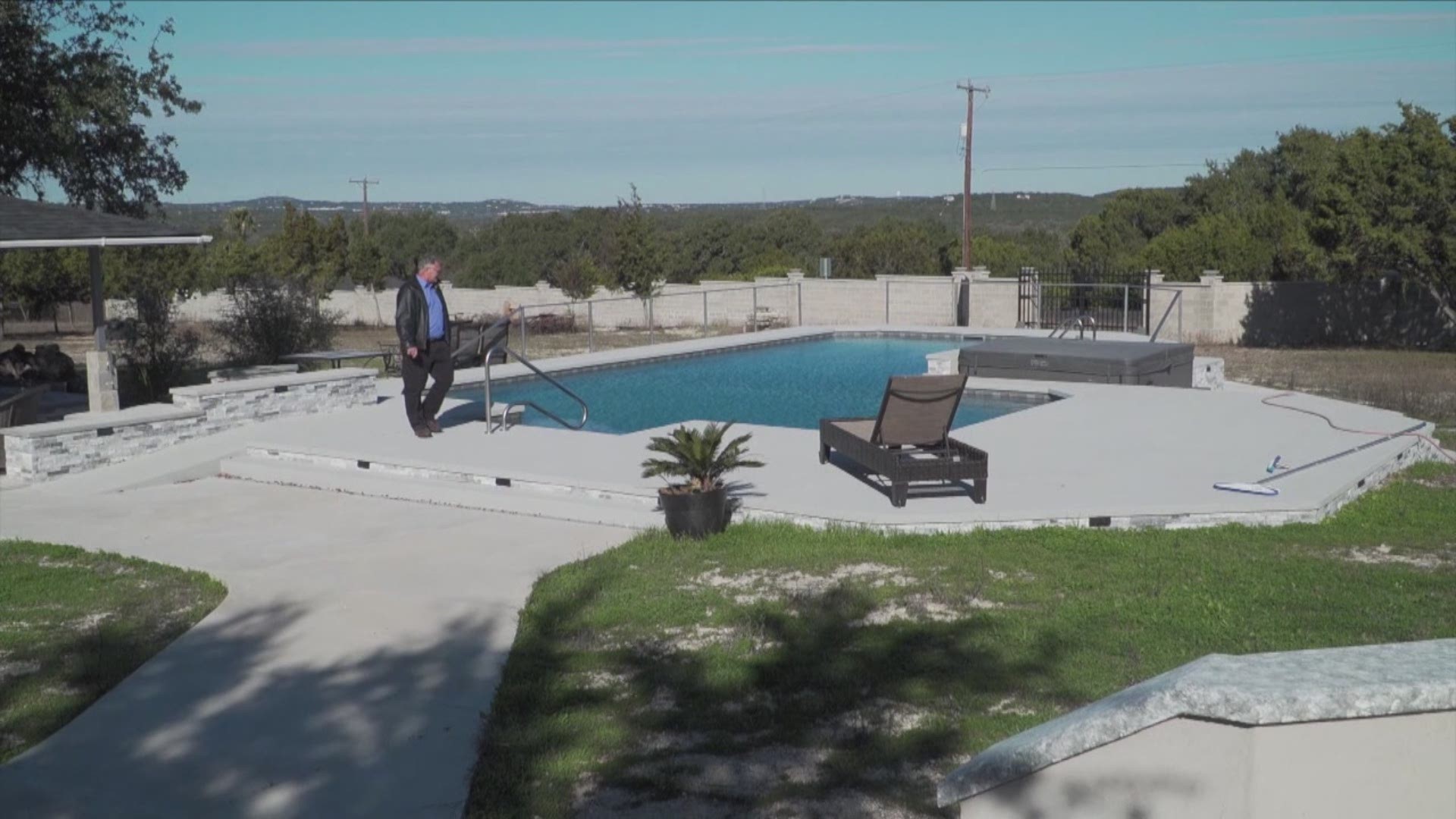 But, when it goes undiagnosed and spreads, that percentage plummets to 30%.

Ray Sousis found out he was at risk.

"There's no way a normal biopsy would've gotten a positive biopsy on the cancer because it was nowhere near where it would have looked," explained Sousis.

"The fusion biopsy pinpointed exactly where it was."

While the ultrasound can show areas that may or may not be cancer, it alone cannot accurately predict and find the prostate cancer. However, thanks to MRI images, it is possible for your doctor to get a better quality image and help identify any chance of cancer.

His tumor was in the upper prostate an area frequently missed by traditional random biopsy.

"When the patient undergoes a fusion biopsy, the software, what it does, is it takes those images from the MRI and it starts comparing it to images on the ultrasound," explained Dr. Naveen Kella, a Urologic Oncologist with San Antonio's St. Luke's Baptist Hospital

"I don't mind taking risks. And going with something new. And especially if it's going to save my life."

Although fusion biopsies are not available everywhere, Dr. Kella said it is worth asking your doctor about the procedure, especially if the risk in your family is high for prostate cancer.