Around 15 percent of veterans of recent combat operations return with PTSD. 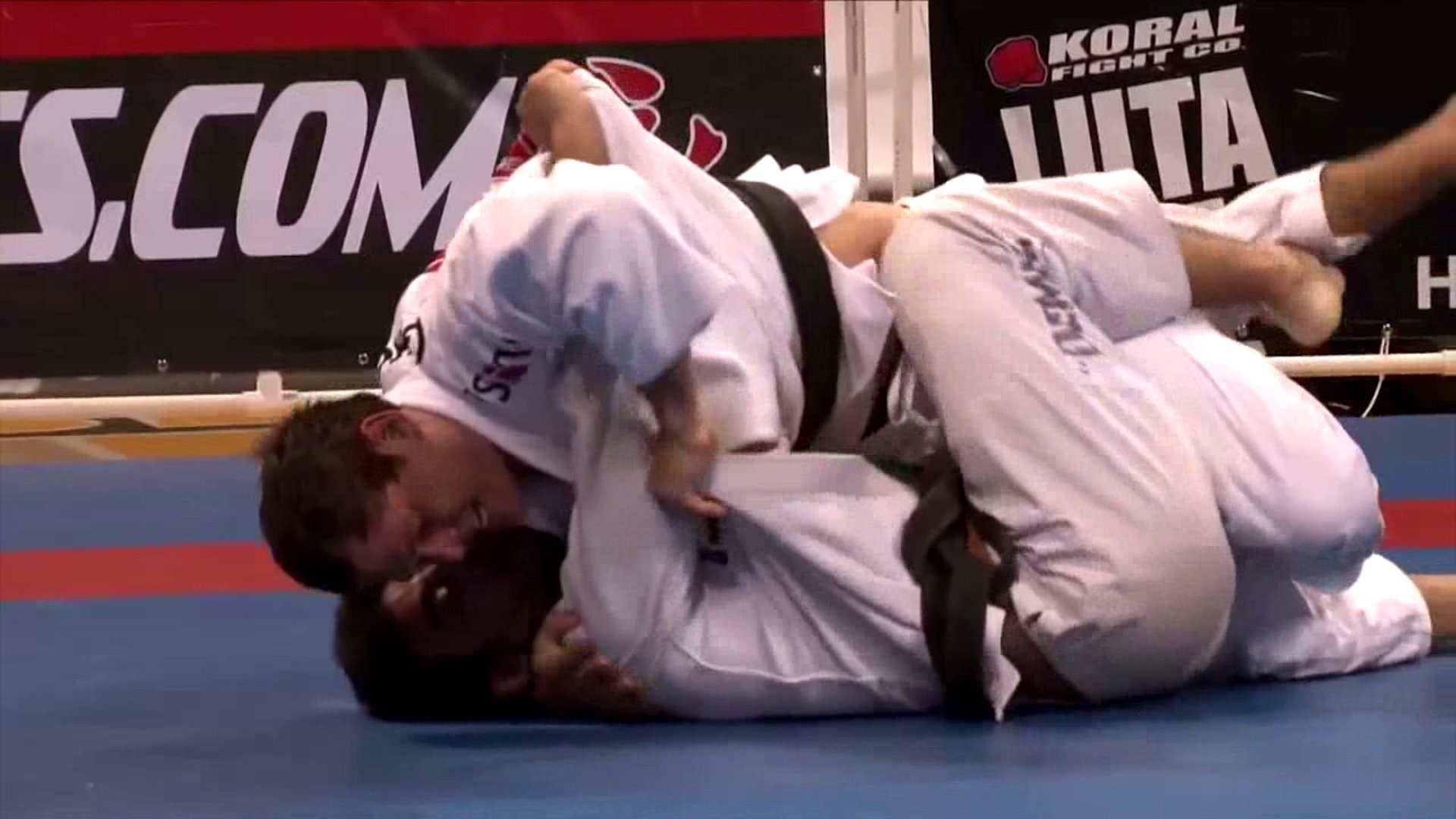 TAMPA, Florida – Finding ways to treat Post-Traumatic Stress Disorder, or PTSD, is an on-going effort that can help tens of thousands of veterans.

But Florida researchers are looking into martial arts, like jiu jitsu, as a therapy.

"I lost some friends oversees," he said.  "That was really difficult for me to cope with."

Jiu jitsu is helping him battle those demons.

"Feeling in my chest, I'd get a headache, get a little dizzy," he recalled.  "This is not normal.  This isn't right."

"There really are no good therapies out there right now," explained University of South Florida professor Alison Willing

Willing says costly intense therapy and medication has a low success rate. This is why she's studying the effects of jiu jitsu on PTSD.

"The effects of this first study were so dramatic," she explained  "The PTSD scores on all of the valid scales were getting so much better to the point where you don't usually see with traditional PTSD therapies."

Jacob`s headaches and sleepless nights have pretty much gone away.

"I feel good," he said.   "I haven't felt this way since before the military, before Afghanistan, before everything.  I feel okay."

"The fact that we're still engaged in these actions overseas means it's only going to get worse," said Willing.

"This is what's holding me together right now," added Jacob.

BACKGROUND: PTSD (post- traumatic stress disorder) is a mental health problem that some people develop after experiencing or witnessing a life-threatening event, like combat, a natural disaster, a car accident, or sexual assault. It`s normal to feel on edge after a traumatic event, but if it doesn`t subside after a few weeks and the symptoms go on for months, you may have PTSD. The symptoms of PTSD are reliving the event through flashbacks, bad memories, or nightmares. Avoiding situations that remind you of the event is common, or avoiding thinking and talking about it all together. Having negative feelings about yourself is a symptom, as is hyperarousal (feeling jittery, on the lookout for danger, trouble concentrating or sleeping, feeling angry and irritable, or startling easily). Other health problems include depression, anxiety, feelings of hopelessness, chronic pain, and relationship problems.   (Source: https://www.ptsd.va.gov/public/ptsd-overview/basics/what-is-ptsd.asp)