YOUR HEALTH: Early test for Alzheimer’s

Arizona researchers are testing a test that may detect Alzheimer’s before the disease progresses. 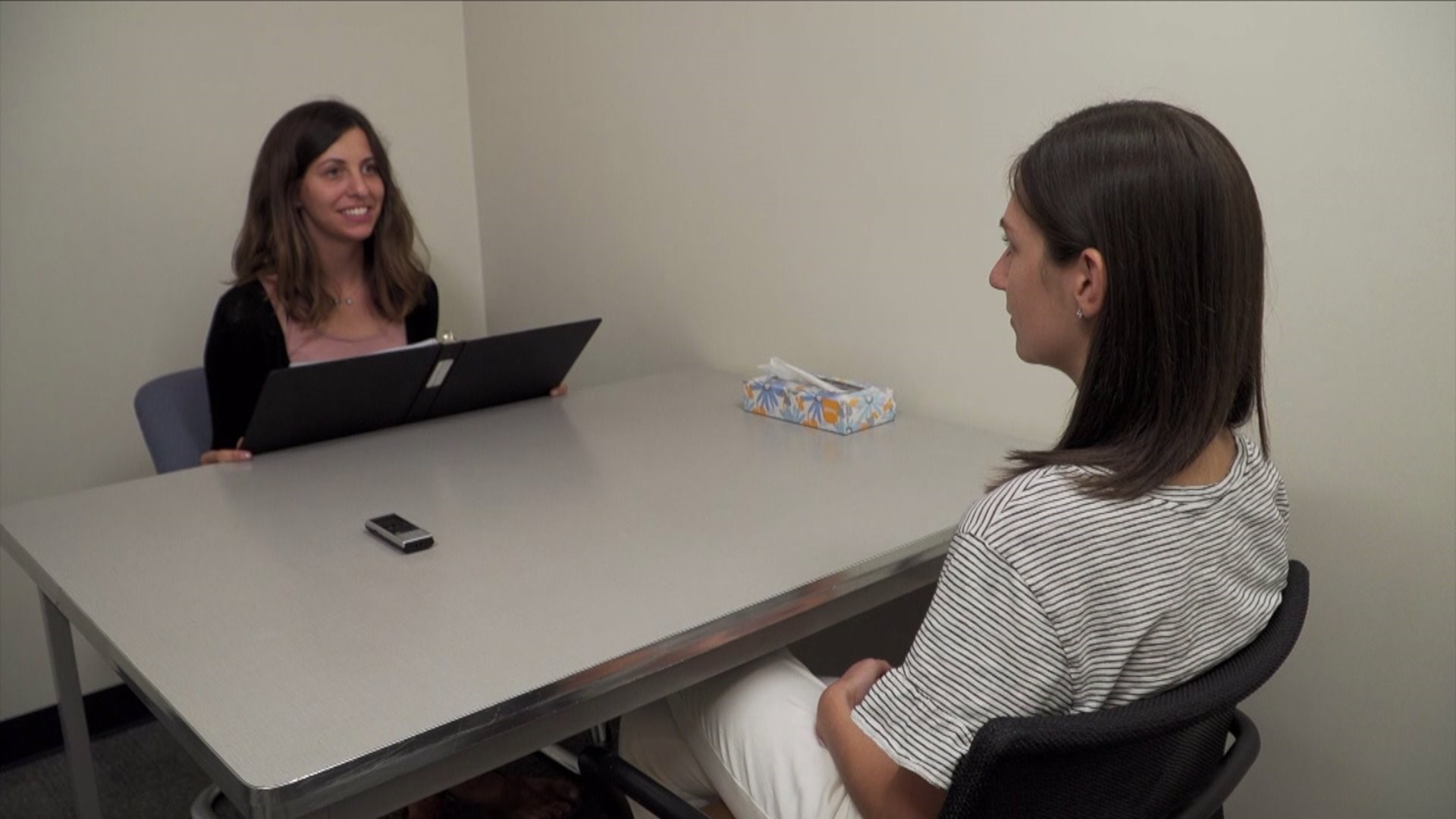 PHOENIX, Arizona – Jean and Kathy Norris-Wilhelm have been together 22 years.

Jean started forgetting things, but it took two years of neurological testing to get an Alzheimer's diagnosis.

She misses the math classroom where she taught for 18 years.

A recently-completed study at the University of Arizona showed that what's called an autobiographical memory test may show who's at risk.

Neuropsychologist Matt Grilli and his team tested how vividly participants could describe past events.

"It relies on a number of regions to be coordinated and to sort of work together," director of the University's Human Memory Lab.

Those in one group have a gene that increases risk for Alzheimer's and they had a harder time remembering detail.

"It does tell us that his story of, type of memory testing has promise as a new way of trying to pick up on early signs of Alzheimer's disease."

NEW TEST:  Researchers at the University of Arizona are using an autobiographical memory test to collect data by asking participants to construct and relive an important memory from their own life experience.   All subjects were deemed cognitively normal, but half carried a gene that put them at increased risk for developing Alzheimer's.   Researchers found that those who carried this gene overall shared fewer particular details and had a harder time providing vivid description of their memory imagery than those who did not carry the gene.   With this information and further studies, researchers hope to be able to use this autobiographical test to predict if someone may need to pursue further Alzheimer's testing.

Kathy is excited that this inexpensive non-invasive screening could get more people an early diagnosis.

"I think having something like this is critical because the sooner you can get a diagnosis, you can prepare for it."