YOUR HEALTH: Doctors are skipping the pills for your pain 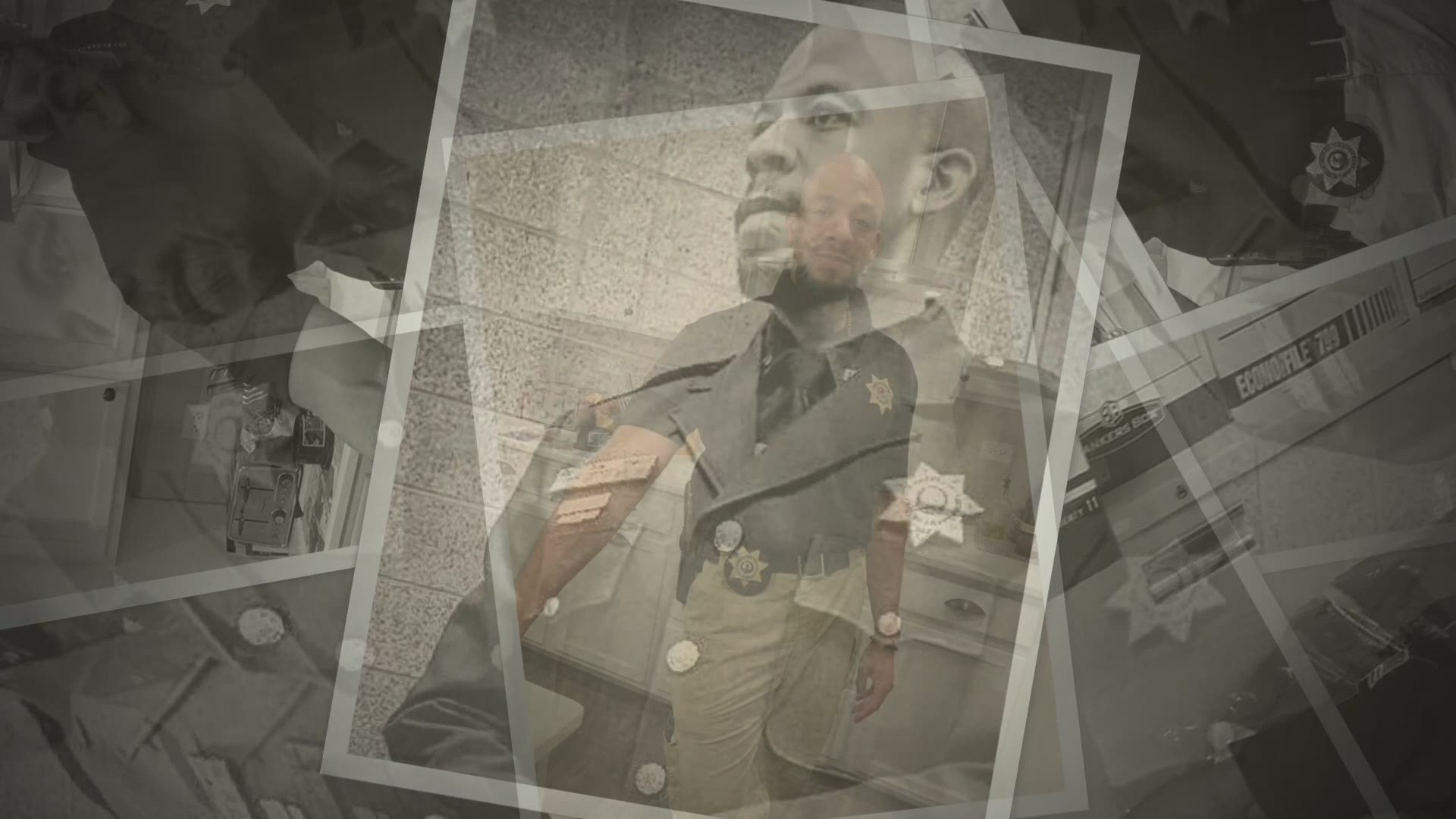 CHICAGO — The National Center for Health Statistics reported 130 Americans die everyday from opioid overdose, and prescription opioids contribute to 35% percent of those deaths.

Now,.doctors at Chicago's Rush University Medical Center have found a way to treat pain without relying heavily on narcotics.

"Customize their medication so that they never get to a point that they become reliant or depend upon any one medication or any one type of narcotic," explained Dr. Kern Singh, a professor of orthopedic surgery at the University.

Quinten Jackson's career in law enforcement took a sudden turn when he seriously hurt himself loading a bulky investigation kit.

"I picked it up, turned, twisted, put it in the trunk, I felt a snap in my back."

Jackson had a herniated disc.

The disc was pressing on spinal nerves, causing severe pain.

"Due to my background in the law enforcement, I didn't want any narcotic type medicine."

"We used to get into the belief that if they still had pain with narcotics to give them more narcotics," he said.

"What we realized is there are different types of pain that are treated effectively with non-narcotic medication depending upon what patient's experiencing."

Could MMA be the Answer?

Doctors at Rush University have developed a strategy of using what's known as multimodal analgesia, or MMA.

In a new study, researchers found that using oral acetaminophen and gabapentin, a medication used to relieve nerve pain, as well as an I-V acetaminophen during surgery was safer and more effective than conventional methods of pain relief, including opioids.

"The vast majority of patients that we treat want to be narcotic free," said Dr. Singh.

Since Dr. Singh used only a small dosage of the narcotic morphine before and during surgery, Quinten was able to go home the same day.

"I didn't have to depend on the medicine or depend on any outside factors other than me getting better," added Jackson.

Dr. Singh said pain medications not only have side effects like shortness of breath and bowel and constipation issues, they also lead to increased medical costs and longer hospital stays.

He said he hopes patients across the country advise their physicians to start using the program.