YOUR HEALTH: A less invasive surgery that helps relieve disc pains in the back

Surgeons are testing a new way of fixing damaged discs 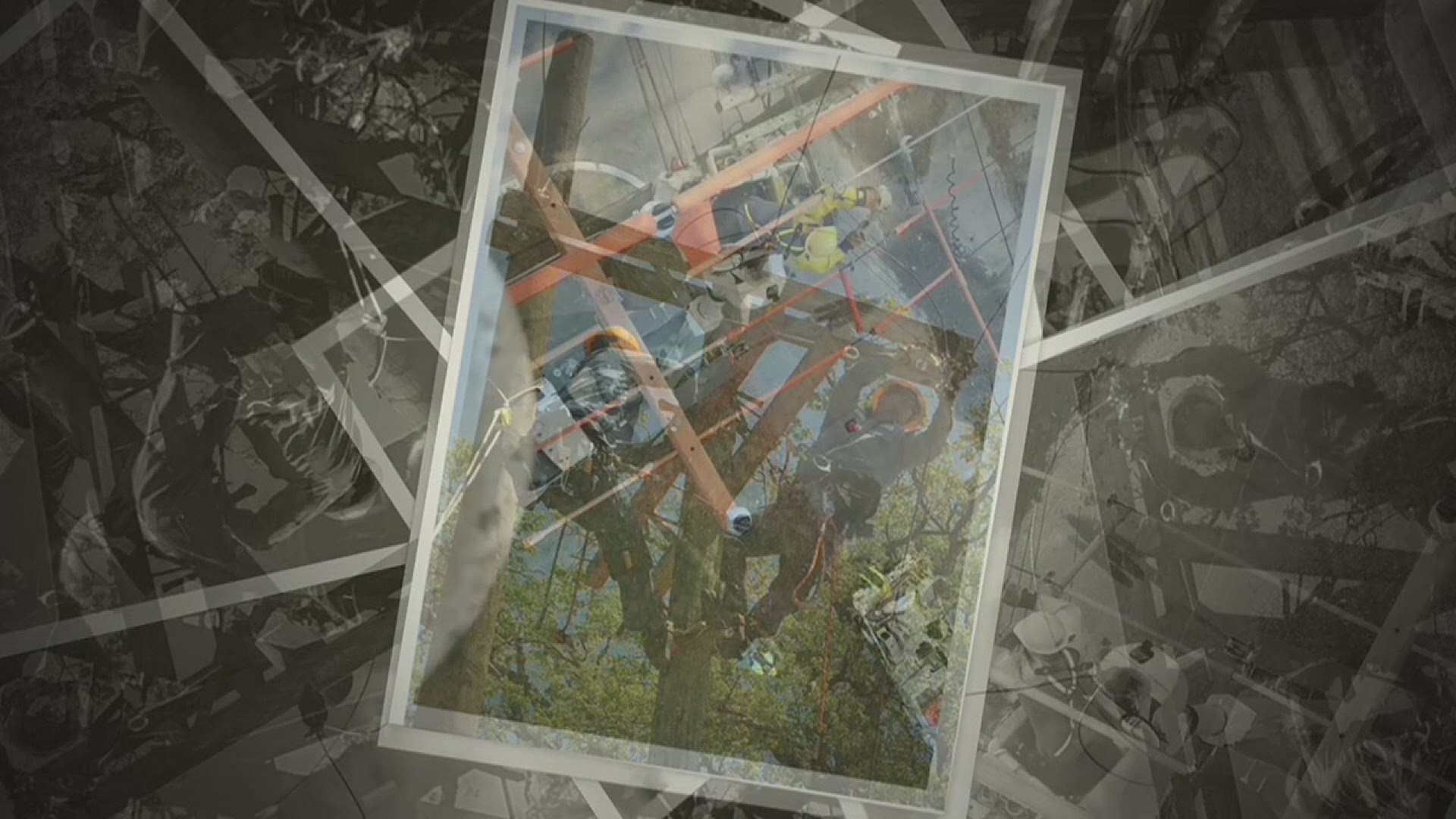 VINELAND, N.J. — Degenerative disc disease is a common condition as we age.

It's damage that comes after years of wear and tear on the ligaments in our back and neck.

Bob Fanucci's back starting giving him pain after thirty years as an electrical lineman.

"You know, you're in a bucket or you're on a pole. Climbing is a lot of looking up."

Eventually, Bob had symptoms he could no longer ignore.

"It just was keeping me up at night kind of pain. And I couldn't look up, and I couldn't turn, and the crunching noises."

X-rays of his neck showed damage to three discs of seven, putting pressure on the nerves.

He entered the front of the neck to remove the damaged discs and replace them with an implant.

It's part of this fuse clinical study.

Dr. Shah is testing a minimally invasive way of delivering a small titanium implant through a tiny tube in the back to stabilize the spine without making long incisions.

"The muscles bounce back quicker, better, and their function, we believe, is better," said Dr. Shah, who practices at several southern New Jersey hospitals and is part of Premier Orthopedic Spine Associates.

The results so far indicate that patients who receive circumferential fusion with PCSS have a higher rate of fusion and fewer surgical failures.

"We work with a metal straw and the cuts are about the size of a dime or less, so they heal almost looking like little pimples as compared to a bigger cut," explained Dr. Shah.

"So, there is less tissue scarring, less movement, and less retraction of the muscles. So, the muscles bounce back quicker, and their function is better".

"I got the full range of motion, I could drive, I could start physical therapy. It just astounded me that the results were that dramatic."

Dr. Shah said ideal candidates for the study are people with significant pain requiring surgery, and problems with three levels of neck vertebrae.

Also, patients who have arthritis throughout their lower back may not be good candidates due to the inability of their bones to fuse properly.