YOUR HEALTH: Diagnosing autism at a much younger age

CHAPEL HILL, North Carolina – Katharine Kollins had no idea her first born child Grayson had autism until he was two years old. “There were definitely thi... 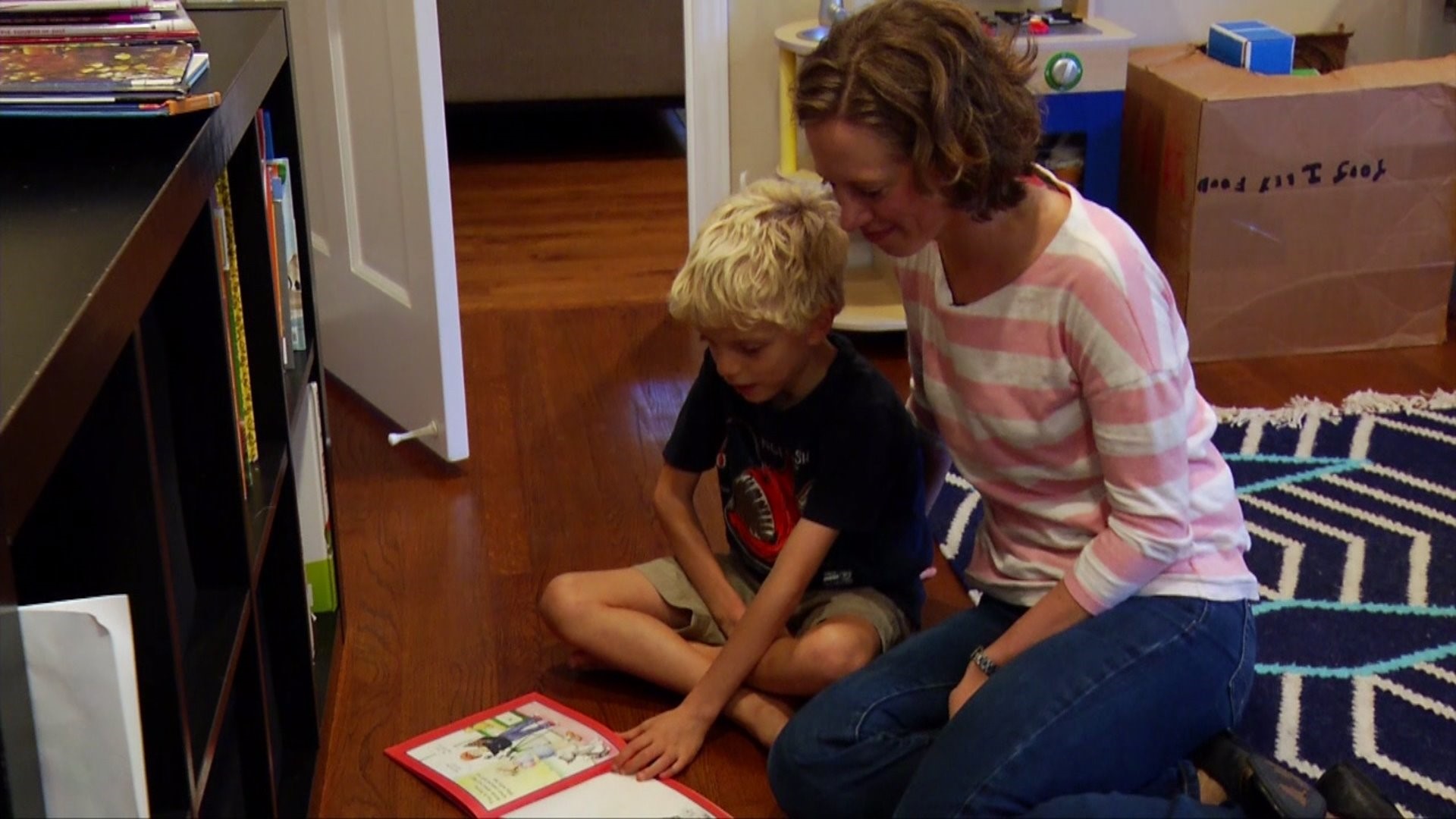 CHAPEL HILL, North Carolina – Katharine Kollins had no idea her first born child Grayson had autism until he was two years old.

"There were definitely things that were not typical but little things."

When Grayson stopped speaking after his little sister Evelyn was born, they got the diagnosis.

"It doesn't feel like your world anymore and everything is kind of crashing."

"One in 68 children have an autism spectrum disorder," explained Dr. Heather Hazlett of the Carolina Institute for Developmental Disabilities.

Heather Hazlett says the challenge is early diagnosis because certain behaviors may not show up until later. So her research team focused on babies' brains.

"Looking at very, very young children, so infants that are at high risk for autism."

DIAGNOSING:   There is no medical test to diagnose autism spectrum disorder.   Doctors will study the child`s development and behavior to make a diagnosis.   ASD may sometimes be detected at 18 months or even younger.   However, by age 2, a diagnosis by an experienced professional can be considered extremely reliable.   Many children do not receive a final diagnosis until much older and this delay means these children may not get the help they need.   Diagnosis takes two steps; a developmental screening and a comprehensive diagnostic evaluation.   (Source: https://www.cdc.gov/ncbddd/autism/screening.html)

The ten-year study at the University of North Carolina looked at the MRI brain scans of more than 500 infants.   What they found was that the brains of babies who later went on to develop autism were much bigger in size.

"By the time they're two or three, their brain volume is much greater than children that are just typically developing," said Dr. Hazlett.

Hazlett says the study was 80% accurate in identifying which children were going to end up on the spectrum.

"So that kids can enter into treatment and get interventions just as quickly and as early as possible."

Katharine enrolled her daughter in the study but she didn't develop autism.   She wishes they had known earlier with Grayson.

"We would have resources available to us immediately."

Giving children with autism the support they need sooner to grow and thrive.