YOUR HEALTH: Detecting the deadliest cancers with computer programming 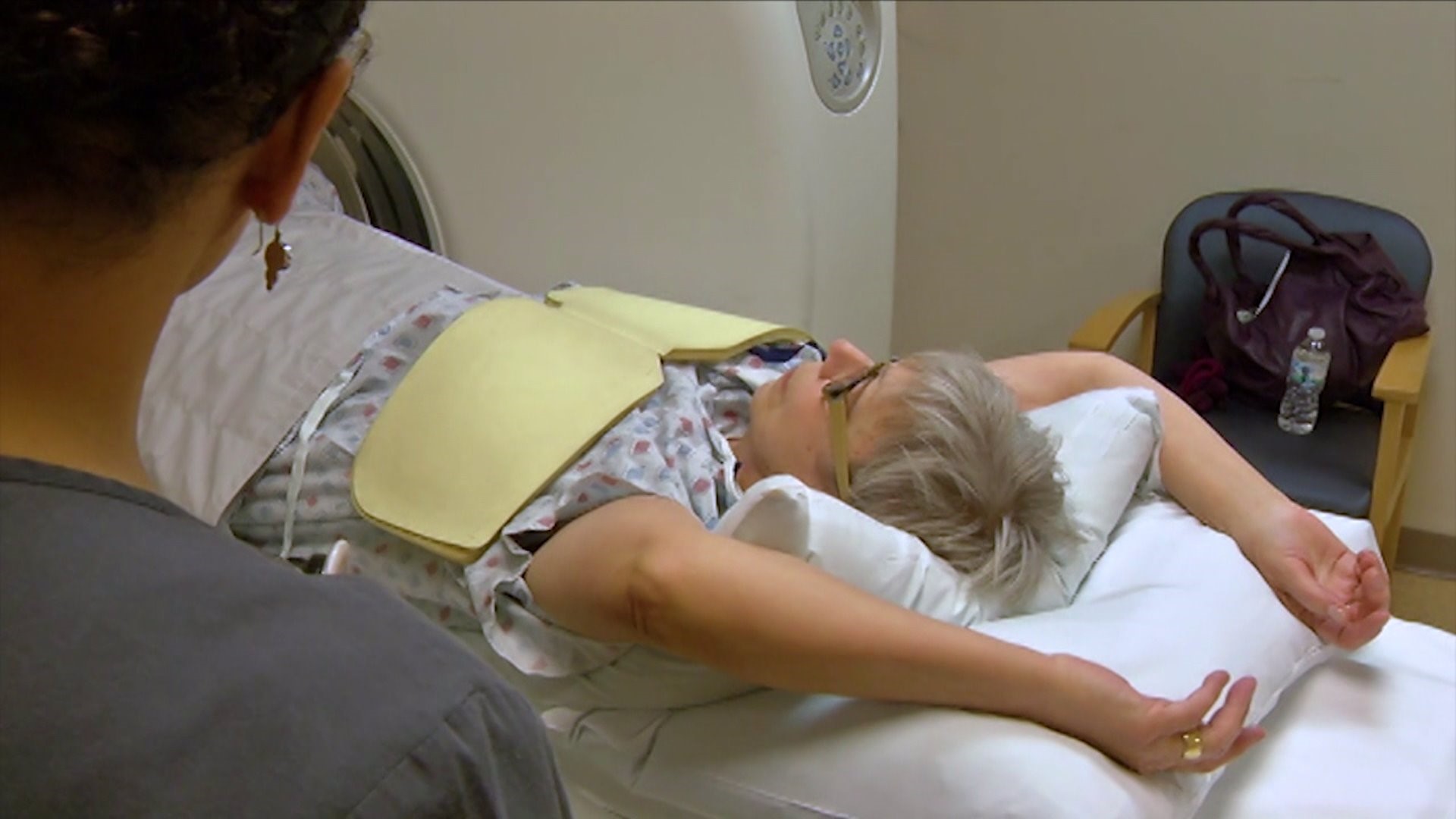 ORLANDO, Florida – One of the biggest challenges in cancer treatment is catching it at an early stage before it has spread.

"Something around 30% to 40% cancers is missed during the early stages of screening," explained Naji Khosravan, a researcher with the Center for Research in Computer Vision at the University of Central Florida.

Lung and pancreatic cancers are very often difficult to treat, especially when the cancer has spread to other organs.

Today, the five-year survival rate for lung cancer that has spread is 5%, it's 3% for pancreatic cancer.

But doctors may soon have new tool to help in the fight against cancer.

Researchers at the University of Central Florida have developed an Artificial Intelligence (A.I.) system to detect tiny specks of lung cancer in CT-scans.

"The radiologists tend to miss them because they look like you know like the normal tissue and it is very natural to miss those tumors," said Ulas Bagci, professor at UCF's Computer Science Center for Research.

The researchers train the system to look for patterns in the scan to find tiny tumors.   Then the system analyzes it and determines whether the tumor is cancerous.

Bagci says small tumors can be missed 30% to 40% of the time, but with the Artificial Intelligence system, "our overall system has more than 90% accuracy and for specific tumor size our system is able to detect more than 95%."

"So we are actually helping them to improve their screening strategies and especially for very small nodules," said Bagci.

The success has led them to a partnership with the Mayo Clinic in Florida to develop a similar system to spot pre-malignant cysts in the pancreas that can lead to pancreatic cancer.

"With pancreatic cancers, over half of patients are not diagnosed until a very late stage," said research student Rodney LaLonde.

"So our idea is to find the pancreatic cyst before they turn into cancer," said Bagci.  "It is going to improve the life span of people because you are capturing the lung cancer or pancreatic cancer at the early phrase."

And improving the survival rates of patients.

The researchers have already filed for a patent for the Artificial Intelligence system to detect pancreatic cysts.   Now they are looking to get FDA approval for clinical use for both the lung and pancreatic cancer systems so doctors can start using them in hospital settings.