YOUR HEALTH: Creating insulin without the pancreas 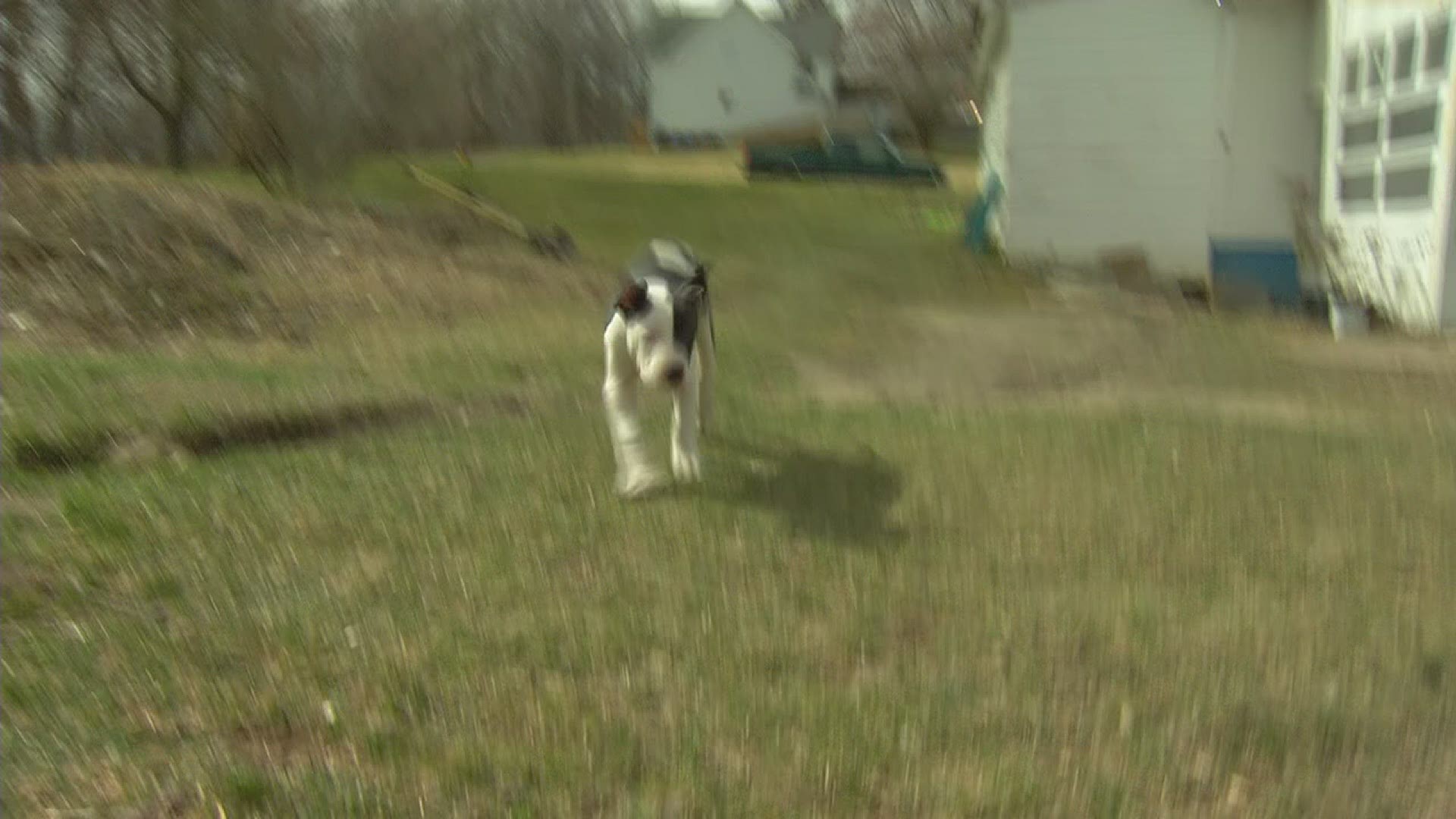 After all, they helped to keep her company when she was so sick she couldn't get out of bed.

"Like a sharp pain that would go from my stomach, like all the way to my back."

But it didn't happen all the time.

"Just every couple months it would hit and she'd be in constant pain for about a week," her mother Leah remembered.

Born with hereditary pancreatitis, her dad knows first-hand the pain his daughter was dealing with.

Signs and symptoms of hereditary pancreatitis usually begin in late childhood with an episode of acute pancreatitis.

A sudden attack can cause abdominal pain, fever, nausea, or vomiting and typically lasts from one to three days, although some people may experience severe episodes that last longer.

It can progress to recurrent acute pancreatitis with multiple episodes that recur over a period of at least a year.

"Having experienced that, knowing that she's got to live with that. Terrible," said Lilah's father.

"If you take out the disease, the patient is often cured, which is really exciting," Dr. Winter explained.

But islet cells in the pancreas make insulin. Without one, diabetes is almost certain, almost, until now.

"What is really innovative as an option for patients with pancreatitis is the auto islet transfusion," said Dr. Winer.

"We were able to give her islet cells, which make insulin back to her."

Lilah's diseased pancreas was taken to a lab and the islet cells were removed.

"The next day we take Lilah back to the operating room and infuse those islet cells directly into her liver," Dr. Winter explained.

"In that case, her liver becomes her new endocrine organ or insulin producing organ."

Lilah was one of the first in the world to receive a transplant that may keep her from becoming diabetic.

Lilah will need to check her insulin levels regularly, but so far so good.

"I don't have this pain anymore."

And her family couldn't be happier.

"Now she's basically as normal as it's gets again," said her dad.

"It's great to hear laughter."

Previous attempts at creating an animal model capable of mimicking human pancreatitis involved inserting smaller segments of human genes into mice, which resulted in low gene expression unable to cause the disease observed in humans.

Researchers then tried a full-length version of the mutated human gene in hereditary pancreatitis.

"Using a full-length gene can better resemble a human-like version of the condition in an animal model," said Dr. Baoan Ji, cancer biologist with Mayo Clinic.

They were then able to assess potential mechanisms by which pancreatitis can develop.

They realized the culprit was increased activity of trypsin, a digestive enzyme in the pancreas.

Mice with induced pancreatitis were given an FDA-approved blood thinner, also known to have anti-trypsin effects, twice daily for a week.

Research found the treatment was able to halt disease progression.

Through further experiments, the team revealed that the anticoagulant properties of the drug were key.