YOUR HEALTH: Can adults benefit from human breast milk? 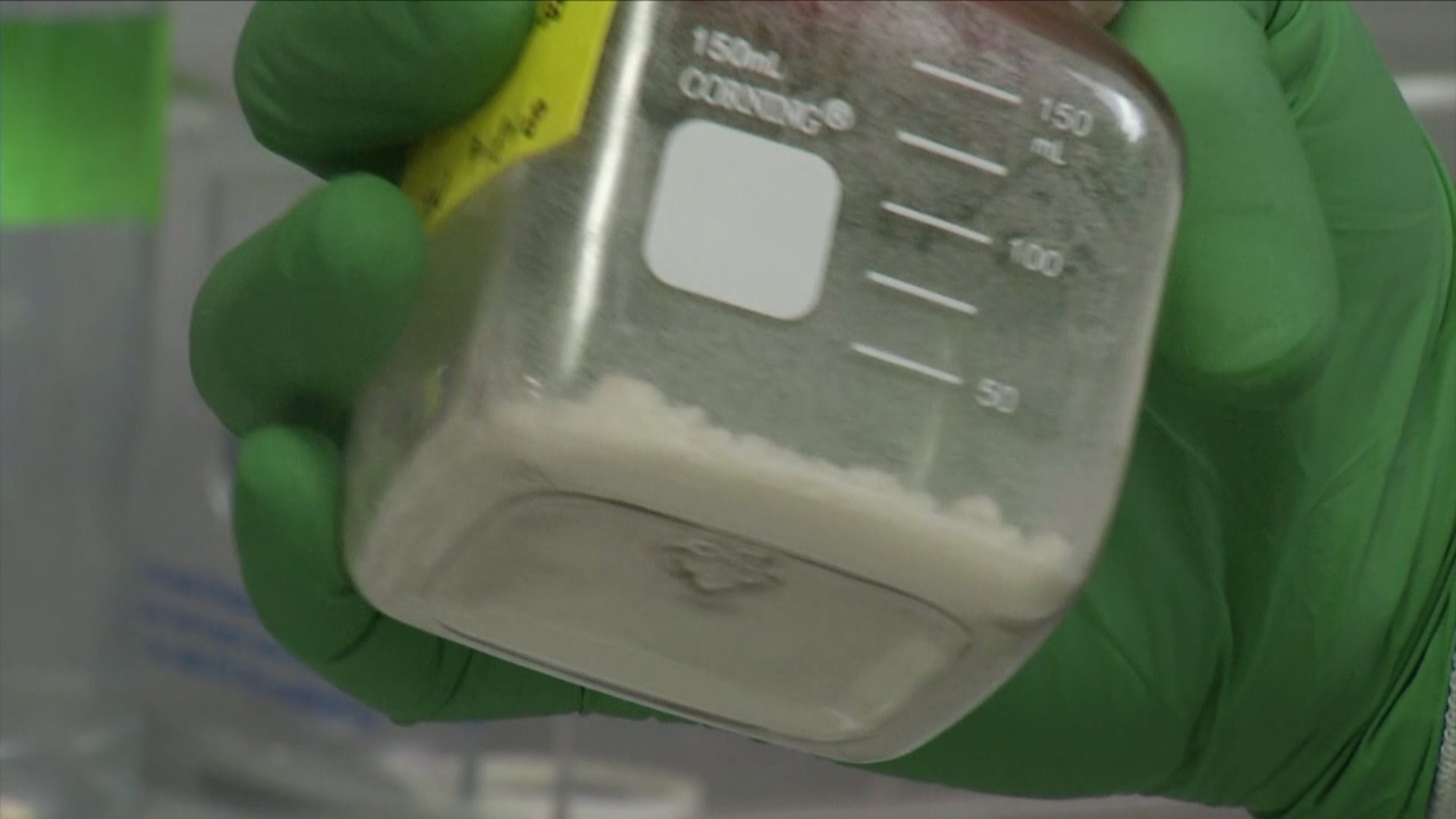 SAN DIEGO, California – Scientists want to know if human breast milk, which is good for infants, may also help adults as well.

Human breast milk is full of complex sugars that help build babies' immune systems.  Researchers believe those compounds may help adults with Crohn's disease, arthritis, even autism, and may, some day, be the key to prevention.

When Sharon Young heard scientists were collecting breast milk for health research, she was all in.   She was breast-feeding her daughter at the time.

"I wanted to learn more first and foremost scientifically, about human oligosaccharides for research in general," she said.   "But I also wanted to contribute also as a mom."

At UC-San Diego Health Sciences, researchers are working to isolate small amounts of human milk oligosaccharides or HMO's in donated breast milk.  Synthesized molecules will then be used to fight immune disorders, viral and bacterial pathogens, and chronic inflammation in animal and cell cultures.

"We're making a lot of parallels from infant nutrition up to adulthood and trying to find what ways where we can use the compounds to treat adult disorders," said UC-San Diego Nutrition and Education researcher.

She foresees recreating the HMO's in powder form in the lab, making it easy to take as a pill or in a drink.

"The scientific challenge is to identify which HMOs or sets of HMOs are appropriate for specific disease conditions."

NEW RESEARCH:  Studies into breast milk helping adults began in Sweden.  Researchers isolated a protein in the milk, and it was killing cancer cells. They redid the study in 2004 and found another compound that destroyed skin warts.   They are currently working on a drug to help use that protein to their advantage.  From there, Dr. Howard Cohen conducted a study on himself by putting breast milk into his smoothies twice a week, and he saw his prostate cancer begin to go into remission.   The team hopes to recreate the milk with bioengineering instead of using human milk. They have learned also that HMOs can reduce inflammation, which is a result of Crohn`s disease. Some of the studies are still at the cell structure stage but others have moved to animal studies.

Moukarzel says since the HMO's are safe for babies, they should be safe for adults.  That should shorten the human testing phase and get to the public sooner, perhaps in five years.

Some of the conditions they could treat include obesity, Crohn's disease, cardiovascular disease, even outbreaks of bacterial infections like norovirus.