YOUR HEALTH: Can a woman’s cancer be found in a man’s genes?

PHILADELPHIA, Pennsylvania – When a woman gets cancer you might look at the health of other women in the family for answers. For men, maybe their father, uncles... 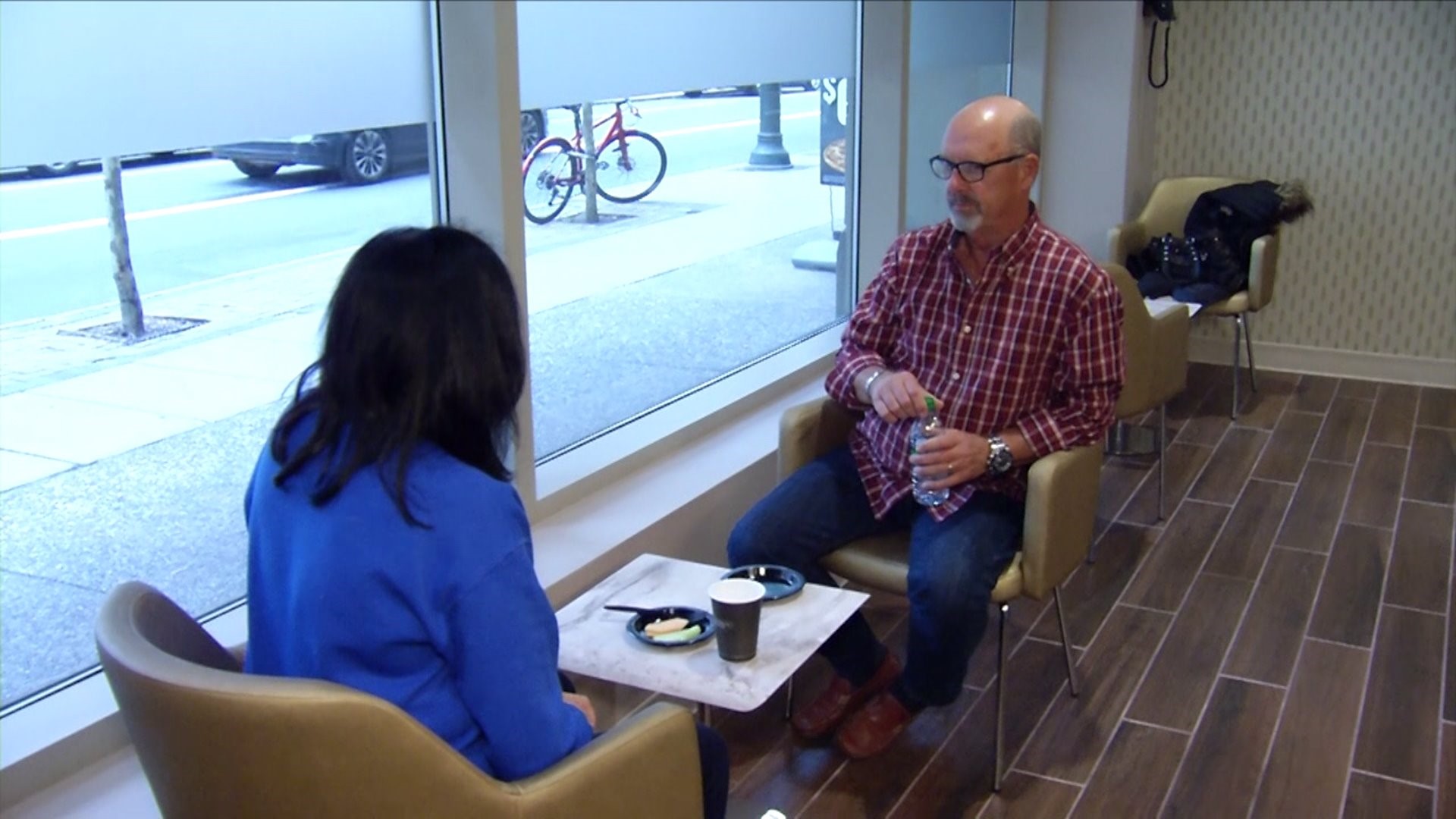 PHILADELPHIA, Pennsylvania – When a woman gets cancer you might look at the health of other women in the family for answers.

For men, maybe their father, uncles, or brothers have the answer.

"Turns out that cancer came along and you just don't let it get you down, you don't let it beat you," explained David "Doc" Livingston, who had both bladder and prostate cancer.

His dad, uncle and brother all died from lymphatic and prostate cancer leading him to DNA testing out of concern for his own two sons.

Prostate cancer is the second most common cancer in American men, right after skin cancer.

What "Doc" didn't know was that women in his family could also be at risk.

"For example, BRCA2, the second breast cancer gene can lead to increased risk of prostate cancer in men and if a woman inherits a mutation in those genes, an increased risk of breast and ovarian cancer for women," said Dr. Veda Giri, an associate professor at the Sidney Kimmel Cancer Center at Thomas Jefferson University.

This insight into the underlying genetic cause of prostate cancer may ultimately shape the treatment, management and screening of patients.

"We expect that it's actually going to inform even earlier stage disease for prostate cancer, as well," explained Dr. Giri.

When it comes to cancer detection, researchers say the earlier the better.

"So, for example, if a man is in a family that has a BRCA2 mutation, and he has inherited that mutation, whether it's from his father or his mother, he would be recommended to start prostate cancer screening at a younger age."

David says it's potentially life-saving information that makes the testing process all worthwhile.

"That's nothing compared to what the suffering that so many people have with the different types of cancers that are out there."

GENETICS AND CANCER:  Some types of cancer may run in certain families, but most are not clearly linked to the genes inherited from our parents.  Gene changes that begin in a single cell over the course of a person`s life cause most cancers.  But advances in genetics and molecular biology have increased knowledge of the inner workings of cells.  Certain mutations are commonly found in the cells of certain types of cancer, and finding these can confirm the diagnosis of that cancer.  In some cancers, particular gene changes can be used to predict which patients are likely to have better or worse outcomes, and this can help guide the intensity of treatment.  Drugs have been developed that target some of the gene changes in certain cancers, and these drugs often focus on targeting the protein made by the abnormal gene and not the gene itself.  (Sources: https://www.cancer.org/cancer/cancer-causes/genetics.html and https://www.cancer.org/cancer/cancer-causes/genetics/genes-and-cancer/genes-in-cancer-diagnosis-and-treatment.html).

Dr. Giri says David did not carry the BRCA gene, but did show variants in genes, which are earlier indicators that mutations might be underway.