YOUR HEALTH: Bringing feeling back to breast reconstruction

Oftentimes, mastectomies involve severing the nerves in the chest, Now, a delicate surgical technique is restoring those sensations. 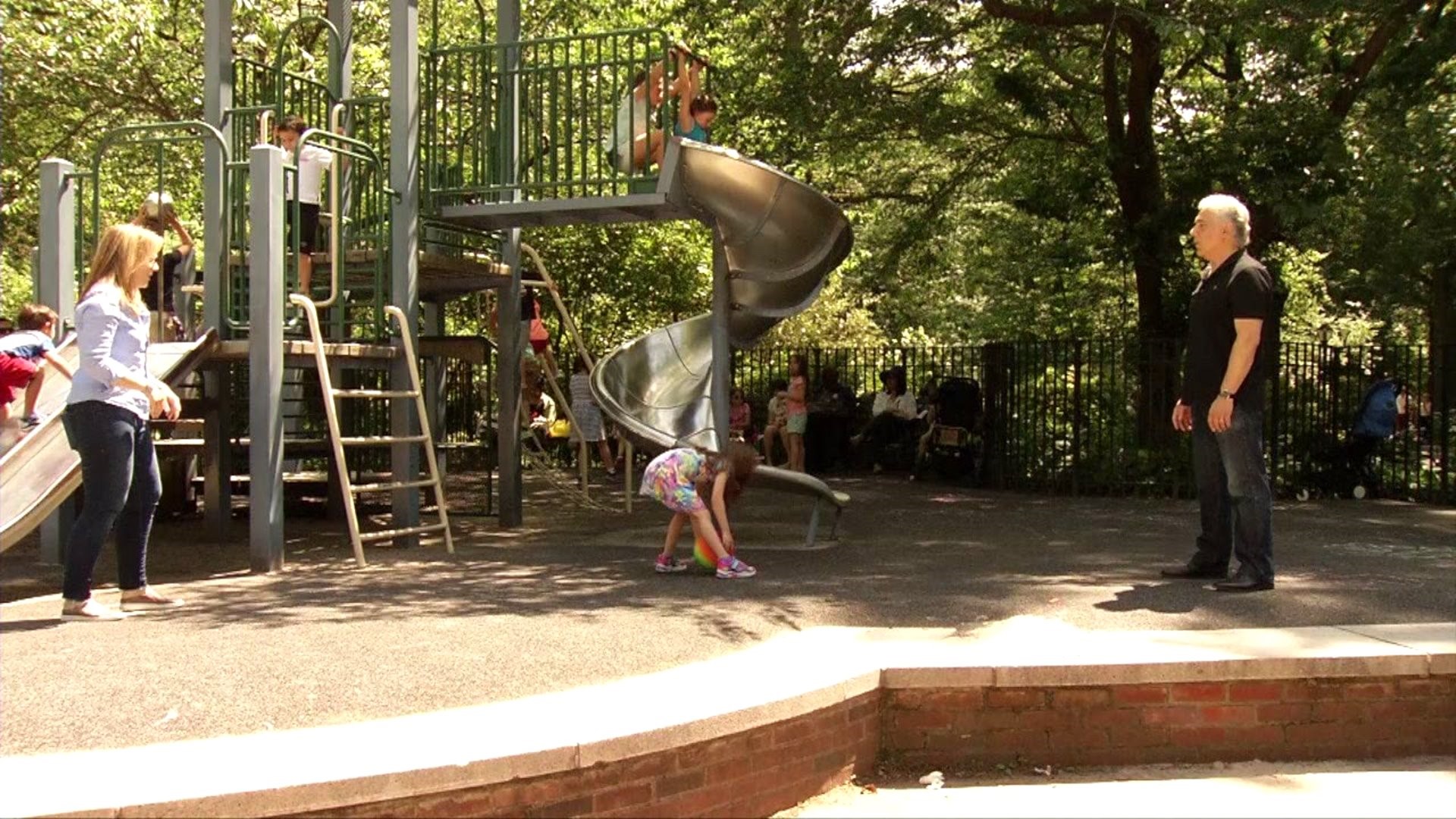 NEW YORK CITY – This year in the United States, as many as 109,000 women may choose to have breast reconstruction after undergoing a mastectomy.

Now, new microsurgery done during some reconstruction procedures is restoring the sense of touch.

Jane Obadia and her husband Danny take nothing for granted.

Not Jane's health and not their seven-year old Elana.

Jane and Danny were having fertility problems and were one week away from having a surrogate carry a baby for them when Jane's doctor called.

She had cancer in both breasts.

"When you're initially given the diagnosis, your focus is on survival: 'What do I need to get through this?'" she said.

Jane had a double mastectomy and implants then had Elana through a surrogate.

But after a few years, a recurring complication brought her to microsurgeon Dr. Constance Chen.

"Frankly most surgeons don't even realize that this is something that is possible."    - Dr. Constance Chen

Instead of implants, she used Jane's own tissue to rebuild her breast, then reconnected the nerves that were severed during mastectomy.

"Resensation involves taking a nerve graft and reconnecting it to a nerve on the flap or the tissue that is used to restore a patient's breast," explained plastic and reconstructive surgeon Dr. Constance Chen.

It's then connected to a nerve on the chest wall, which restores feeling.

The graft is made from processed human tissue.

"The axons regrow, start to regenerate at a millimeter a day," said Dr. Chen.

"Now when I give my daughter a hug and her head rests there, I can feel her breath on my chest. That's priceless."

Dr. Chen says the re-sensation procedure adds only about 30 minutes to reconstructive surgery and it is covered by most insurance.

But it can't be done by every plastic surgeon  Dr. Chen says you need to find a plastic surgeon who is also a micro-surgeon, someone able to do the delicate work of reconnecting nerves.