YOUR HEALTH: Are hormone changes making you fat? 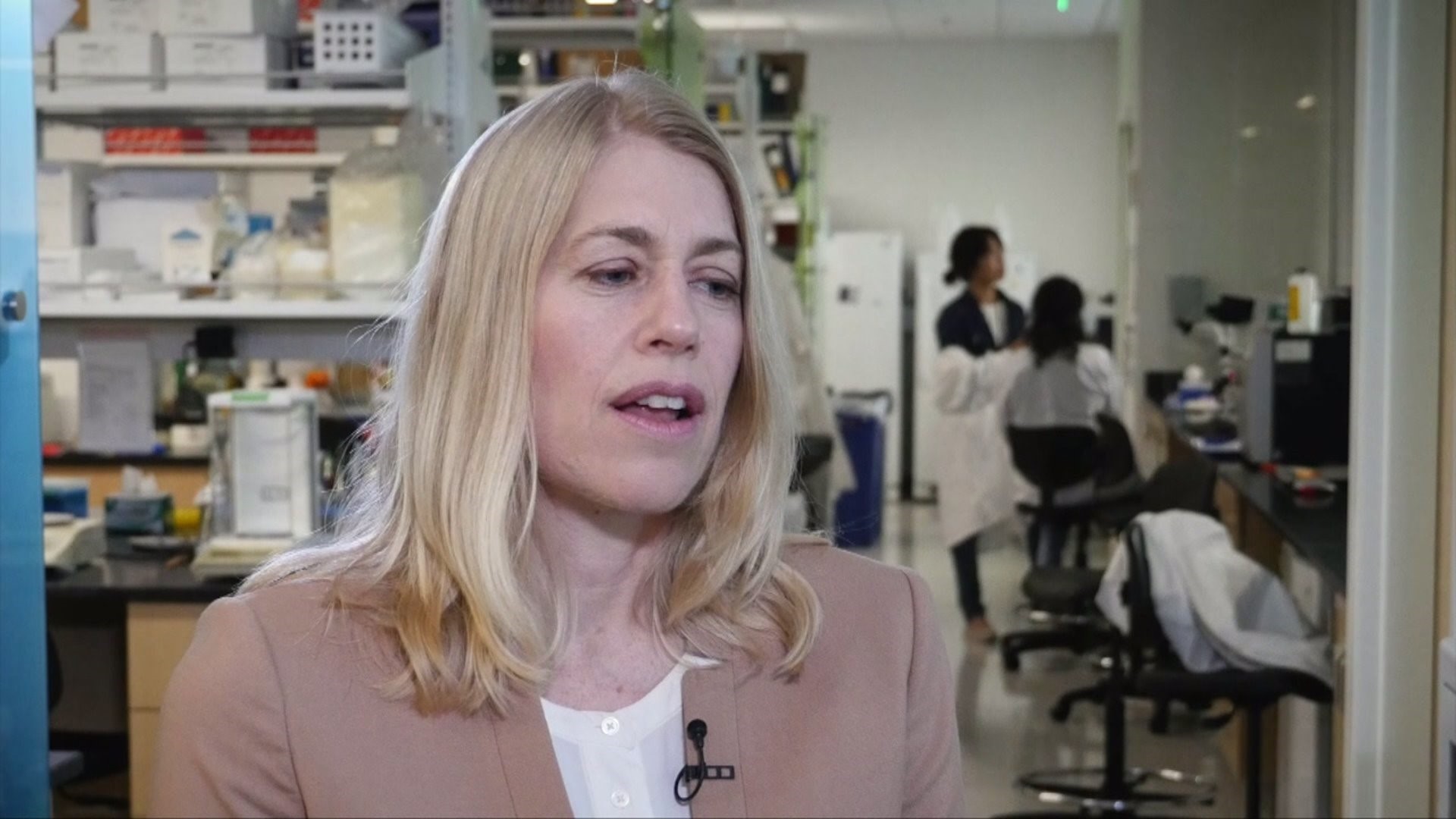 SEATTLE, Washington – The Centers for Disease Control estimates a third of American adults are obese and another third are considered overweight.

Now, a new study may shed some light on why it's so hard to lose weight.

"The number of people losing weight or stating that they have tried to lose weight over the past year is 50%," said Dr. Ellen Schur, Associate Professor of Medicine and Clinical Research Director at the University of Washington's Diabetes Institute.

She says weight loss itself causes hormone changes that make food more appealing, so it's harder to keep weight off.

"We don't know the exact mechanisms that are contributing to it, but we see that there are profound changes across lots of different cell types," explained Mark Rossi, a University of Washington neurobiology researcher.

"So these glutamate neurons, which normally function to suppress feeding, were kind of toning down their firing patterns," said Marcus Basiri, also a neurobiology researcher.

As the mice got fatter, neurons got worse at putting the brakes on eating.

While the results offer a clear example of cells that control feeding behavior in mice, it's hard to say whether similar appetite-suppressing nerve cells are at work in people.

The team hopes this leads to new ways to treat obesity in people one day.

"This is probably happening across the brain," explained Garrett Stuber, director of the Stuber Lab at the University of Washington.

Now, the research team is working on isolating an even smaller set of cells that are affected by overeating.   They haven't yet discovered whether the neurons can change back to how they worked before obesity.

The research team is working to isolate an even smaller set of cells that are affected by overeating. they haven`t yet discovered whether the neurons can change back to how they worked before obesity.