YOUR HEALTH: An old drug with new help for Alzheimer’s patients

Researchers are testing existing drugs to see if they can lessen the mood swings often seen in Alzheimer’s patients. 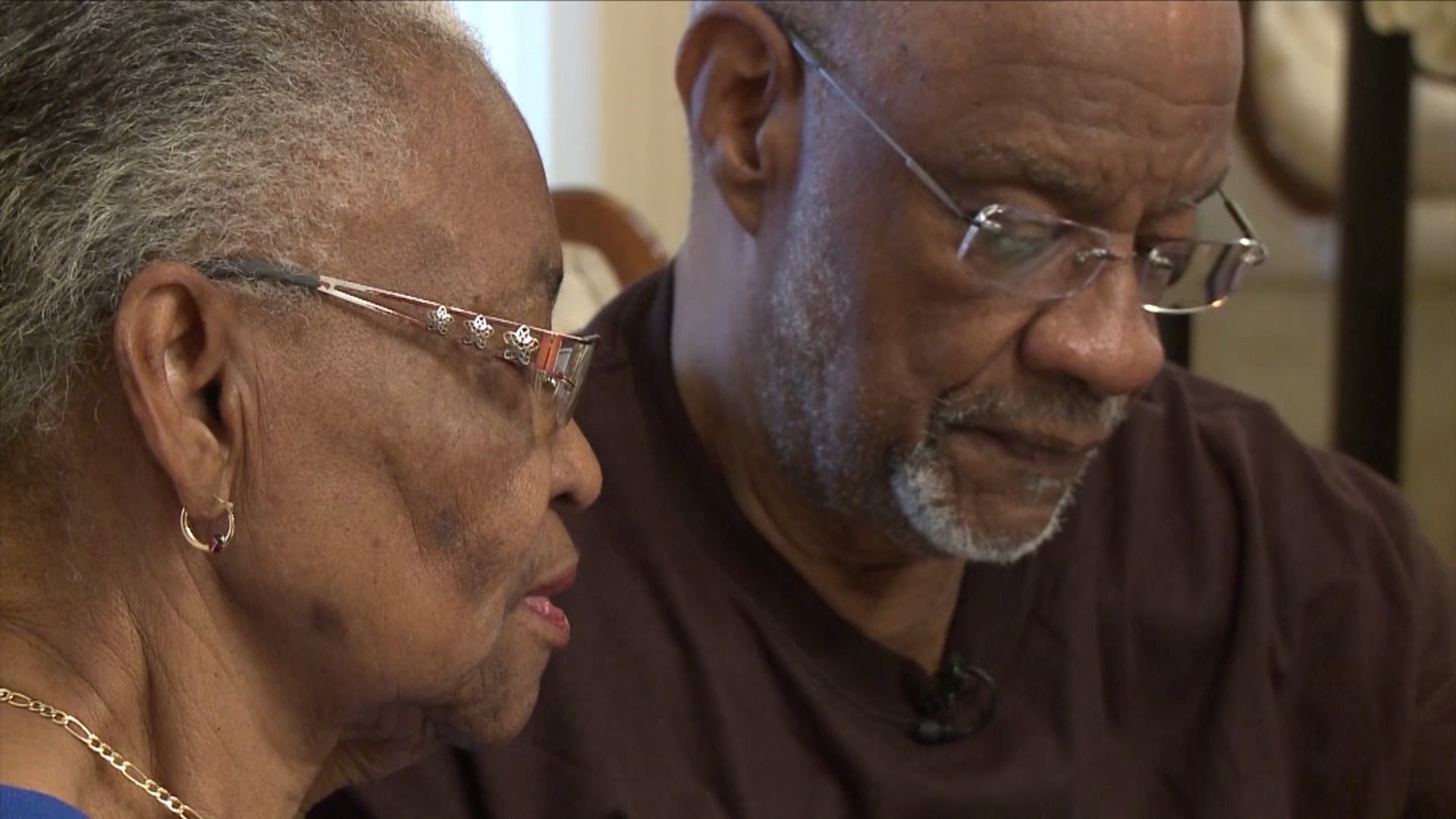 MIAMI, Florida – After 60 years of marriage, Frank and Juanita Buggs have made many memories together.

But ten years ago, Frank noticed changes in his wife's memory.

She was diagnosed with Alzheimer's disease.

Dr. Marc Agronin says the disease can start with short-term memory deficits, but then progresses.  And because Alzheimer's causes inflammation in the brain it can also lead to behavioral changes.

At night, Juanita gets aggravated when Frank is trying to give her her medication.   He turned to Miami Jewish Health which is studying a drug to help Alzheimer's patients with agitation.

"She participated in the double blind, placebo-controlled portion of the study," said Dr. Ricardo Castaneda, director of Clinical Research and Business Development at Miami Jewish Health.

Now Juanita gets the experimental drug by Avanir Pharmaceuticals as part of the open label extension.

NEW TREATMENT:    The Miami Jewish Health Center is testing a drug, Eli Lilly (TrailBlazer-ALZ) 15T-MC-AACG, that could also stabilize the mood swings of Alzheimer's patients over six months.   Dr. Agronim says researchers are trying trials like this to improve cognition and provide wellness.   Another possible treatment being tested is immunotherapy, which would get the immune system to attack the disease itself.

"It's going to help somebody," said Frank.

Frank knows this medication may not mean big changes for Juanita, but he has his eye on the future.

"We just need to find a cure soon."