YOUR HEALTH: An AIDS drug that could greatly help stroke patients

Scientists hope a missing gene may lead to the first ever drug to help stroke patients recover better. 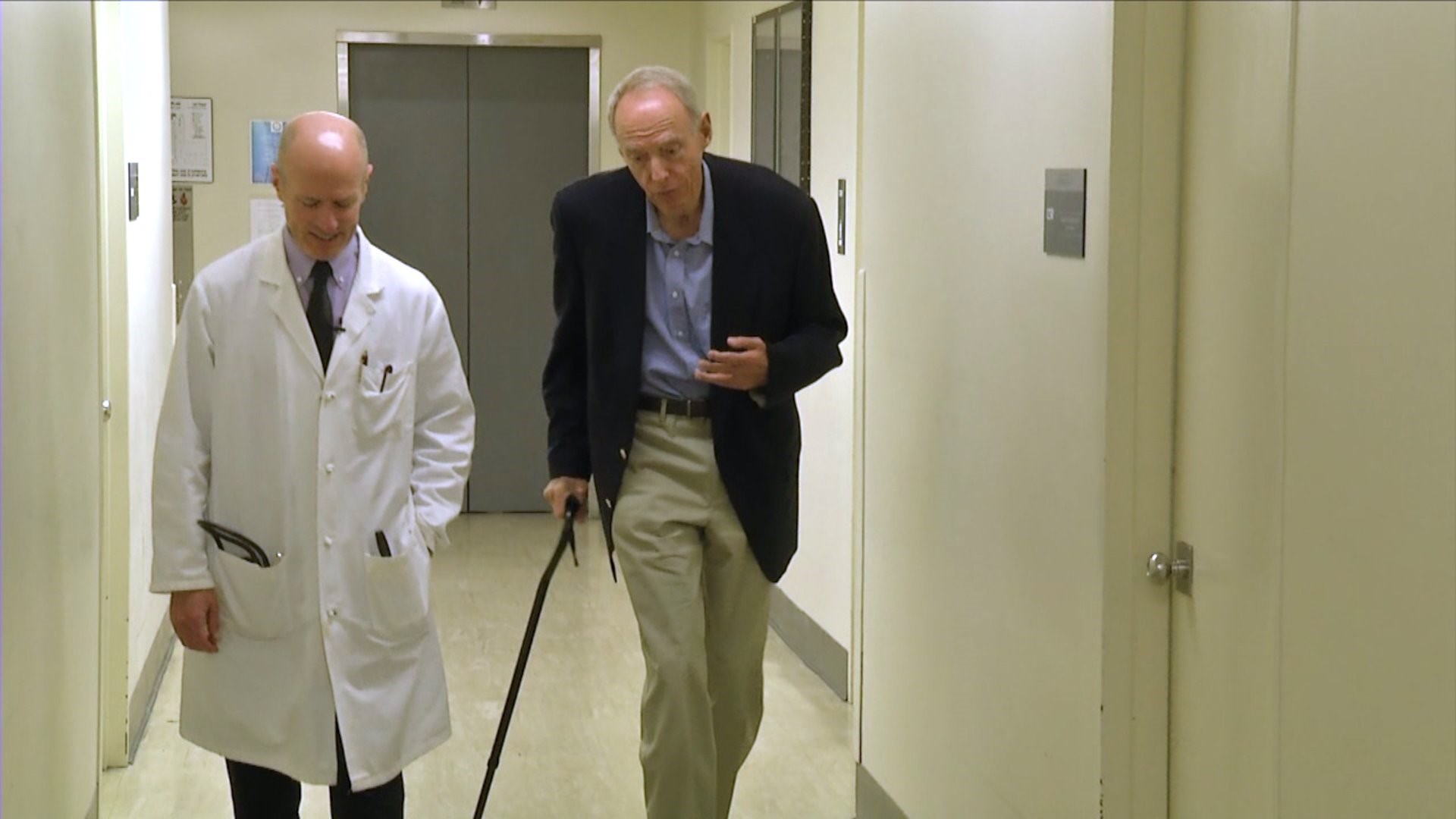 LOS ANGELES, California – An AIDS drug may become the first ever pharmaceutical treatment from a human gene discovery to help patients recover from stroke.

Reams Freedman had a severe stroke 21 years ago.

"It was like I was run over by a truck. So I went from a fully-functioning man to someone who essentially couldn't do anything."

A stroke is a 'brain attack'.   It can happen to anyone at any time.

Using physical and occupational therapies that were available, he got back most of his function and now runs a stroke recovery group.

Now, his friend, UCLA's Dr. S. Tom Carmichael believes a missing gene may speed up stroke recovery, and that may lead to a medication that helps.

"It's tempered hope, but it's a pathway, and we haven't had a lot of those," said Dr. Carmichael, professor and chair of UCLA's Geffen School of Medicine.

Some people recover completely from strokes, but more than two-thirds of survivors will have some type of disability.

"Our hope is that it does enhance recovery, even a little bit, and lets many stroke patients know there's a possibility if you can get enhanced recovery a little bit and increase brain plasticity, you may be able to do more with a very aggressive rehabilitation program."

"We know in humans with movement or motor recovery that if you get a 10% improvement in motor function that actually translates to a meaningful change in your interaction to community."

He says the mouse recovery was far better than that and it allows researchers some hope that it was "a meaningful thing we hit in the mouse."