YOUR HEALTH: Alpacas are helping crack some of our medical mysteries

Researchers believe alpacas may hold the key to studying and treating rare diseases. 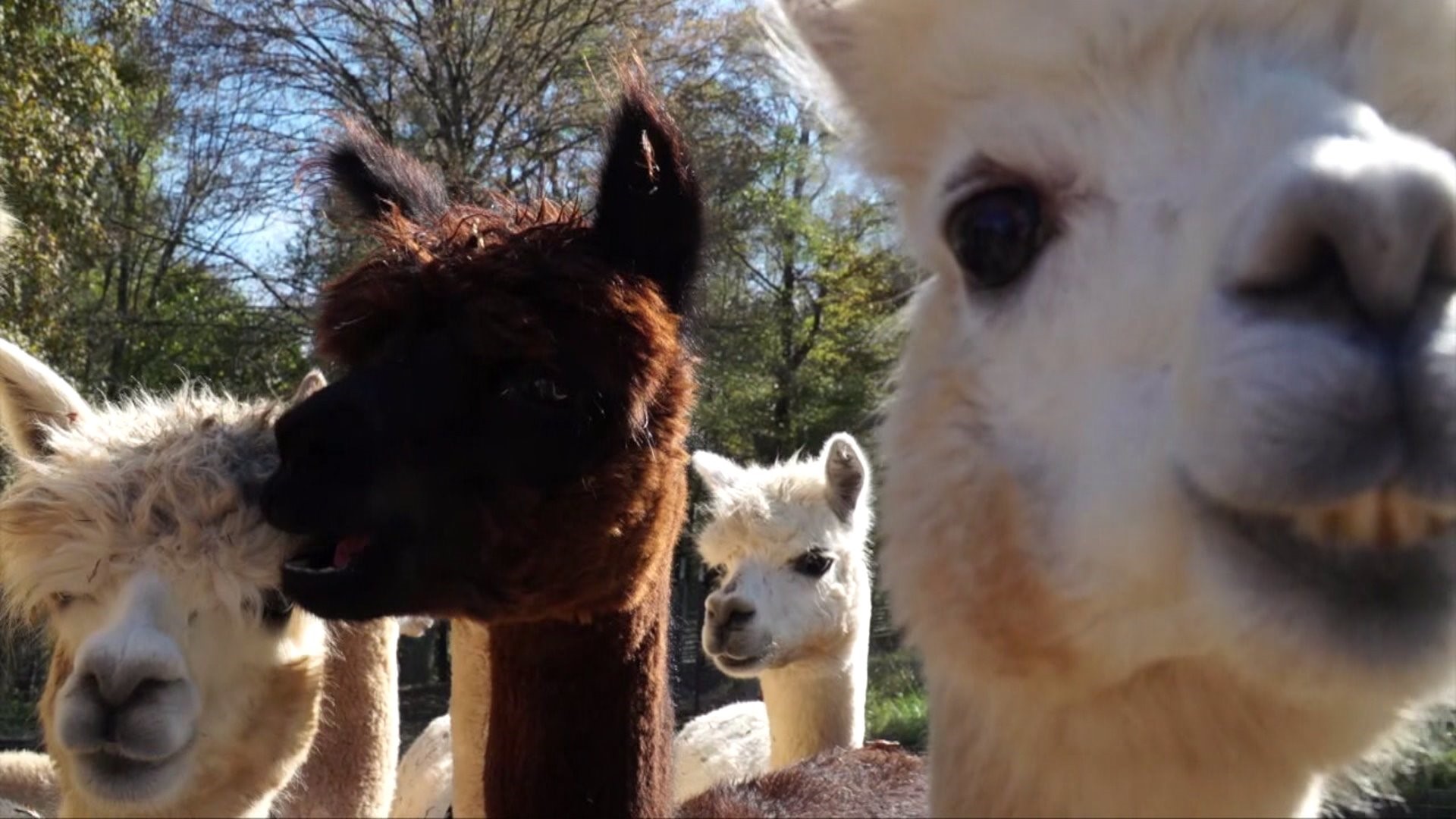 NASHVILLE, Tennessee – Researchers want to know why some animals can handle illnesses, infections, and diseases differently than humans.

It's led some of them to alpaca farms.

Alpacas may be coveted for their wool and maybe their personalities but according to some researchers what's in their blood may prove to be more valuable.

"Turns out that alpacas and other members of the camel family, old-world camels and llamas, have a very unique form of antibody," said Vanderbilt University associate Pharmacology professor Brian Wadzinski.

They have a heavy-chain-only antibody, which means it is easier to extract and isolate a fragment of that antibody.

"It sort of enables the study of new diseases as they are being understood to be related to specific mutations," explained his colleague Benjamin Spiller.

Such as Jordan's Syndrome which affects about 100 kids worldwide.

The team is using the alpaca antibodies to visualize and potentially regulate the gene product PPP2R5D, which is linked to the condition.

"Patients that have this syndrome known as Jordan's Syndrome, they are characterized both with intellectual disability, a large head, low muscle tone," said Wadzinski.

The same gene that is linked to Jordan's Syndrome is also linked to autism, Alzheimer's, and some forms of cancers.

"I think one of the beautiful things about what we've been doing is it's allowed us to engage three different groups of people, group of scientists here at Vanderbilt, a group of farmers out in rural Tennessee and then the families who have children that are afflicted with this syndrome,"   - Brian Wadzinski

Wadzinski said with a quick blood sample from the alpacas they have "a plethora of different tools to be able to study.

"This will increase our understanding and hopefully pave the way for future development of treatments," he added.

Earlier this year, the first drug to use antibodies from the species camelid which include camels, llamas and alpacas, gained FDA approval.   It is used to treat a rare blood clotting disorder called TTP.