YOUR HEALTH: An anti-reflux medicine might increase memory loss

A study looks at proton pump inhibitors and cancer patients 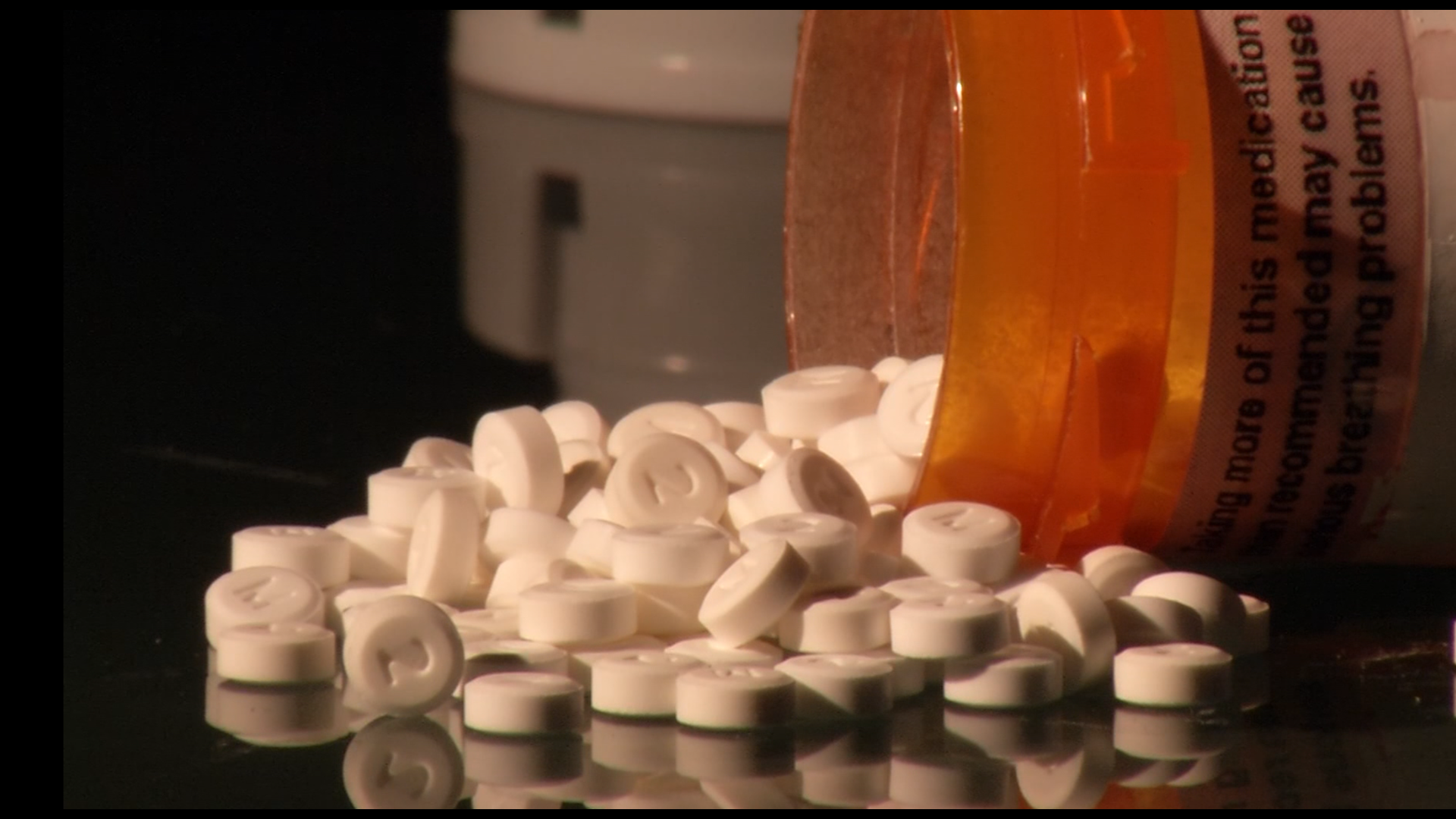 COLUMBUS, Ohio — A new study suggests that medicine taken to relieve acid reflux could cause other side effects.

The study, by researchers at Ohio State University, found that chronic use of proton pump inhibitors (PPI) could cause memory problems.

Cancer patients undergoing chemotherapy may sometimes experience acid reflux, a burning sensation that starts in the stomach, and moves up into the chest and esophagus.

They noted their prescription and over the counter medication then reported any concentration or memory problems.

Researchers say the memory problems were between 20% and 29% more severe than those reported by patients who didn't use PPI's.

"The original clinical trials that showed that these were safe drugs to consume were very short term in nature," explained Clinical Psychology Researcher Annelise Madison.

"They were typically less than six months."

Madison says it's not clear whether the memory loss in cancer patients is temporary or would resolve itself at the end of treatment.

It's an area she says needs additional study.

"I think it warrants some caution in using proton pump inhibitors, especially among a population that's already at risk for gastrointestinal issues and potential cognitive decline," she said.

A study published earlier this year looking at acid reflux drugs in the general population suggests an association between chronic use of PPI's and a higher risk of dementia in both men and women over the age of 75.

Chronic use is described as at least one three-month prescription in an 18-month period.

Studies show that people who use heartburn drugs for two or more years are at increased risk of low vitamin B12 levels, which could lead to dementia and other serious symptoms.

The findings are important because as many as four in 10 Americans have symptoms of acid reflux, and many depend on such drugs, putting them at risk of vitamin B12 deficiency.

Don't stop these treatments if you're prescribed these medicines by a doctor.  Get updated information from your doctor first.

"The reality is many of our patients continue to struggle with frequent heartburn and regurgitation despite taking their PPIs," said Dr. Michael Vaezi, director of the Center for Swallowing and Esophageal Disorders at Vanderbilt University Medical Center.

The drug, IW-3718, combines an established drug that binds bile acids in the stomach with a technology that controls the release of drugs in the gastrointestinal tract.

Heartburn symptoms were significantly reduced in the group receiving the highest dose, 1,500-milligrams twice daily, compared to the placebo group.