YOUR HEALTH: A violent night’s sleep

ORLANDO, Florida – Sometimes the body never fully rests.  And that can be dangerous. For some, it’s a condition called REM Sleep Disorder.  It is most com... 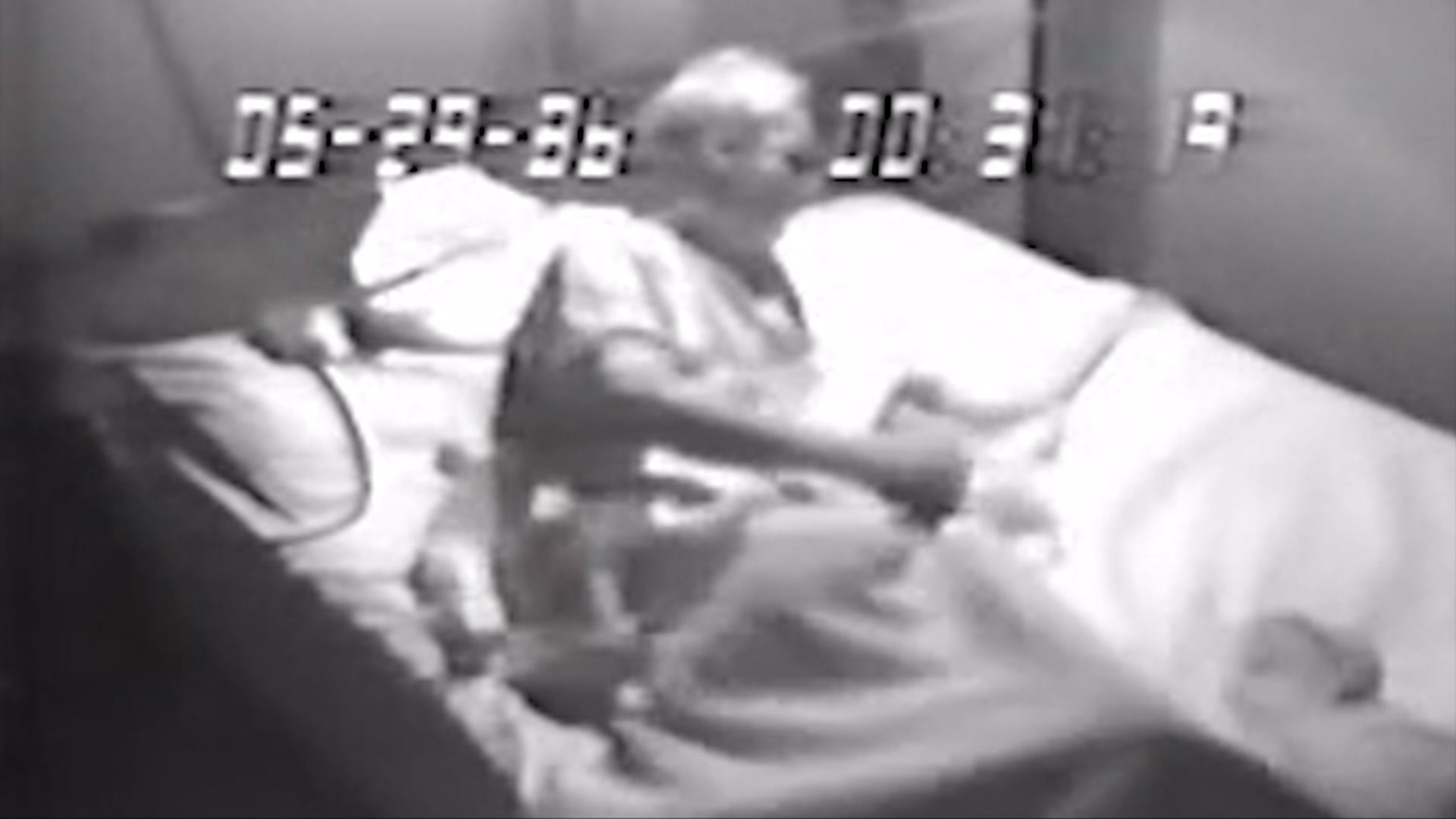 ORLANDO, Florida – Sometimes the body never fully rests.  And that can be dangerous.

For some, it's a condition called REM Sleep Disorder.  It is most common in men who also have Parkinson's disease or Lewy Body Dementia.

When most of us sleep, our bodies enter a state of muscle paralysis.  People with REM Sleep Behavior disorder lose that and are capable of acting out physical activity in their dreams.

And sometimes that can be violent.

"He was a theater professor and I was a theater person so for me it was really, there was an immediate connection and we had a similar sense of humor and it was just a lot of fun," recalled Karen Rigsby.

But just a few years ago, Rig started showing signs of dementia.

"He had an incident where he got very disoriented and lost in our backyard and that's when we started looking for help from a neurologist."

At first, Dr Ira Goodman, a neurologist with the Compass Clinic in Orlando, thought Rig had Alzheimer's disease.

"And actually I initially referred him for a clinical trial for Alzheimer's Disease but right before he entered I changed my mind."

"Sometimes, it was like he flew off the bed."

Currently there is no cure.   A national phase three clinical trial is underway for a new drug called nelotanserin to treat the REM Sleep Behavior Disorder.    It was recently put on FDA`s 'fast track' due to clinical need in treating Lewy body dementia.   Clinics nationwide are still enrolling patients with REM sleep behavior disorder into nelotanserin studies.

Klonopin, an anti-anxiety drug, called Clonazepan in the generic form, is most commonly prescribed.

"Rig" wears a patch that helps ease the symptoms, but keeping a watchful eye is the best defense.

"If he's having a bad night," Karen said, "I'll still sleep in the bed with him and hold my hand on his shoulder."

Dr. Goodman and Karen Rigsby say not to be afraid of getting evaluated if you notice any symptoms.

TREATMENT: Treatment for RBD may include physical safeguards and medications. Doctors may recommend changes to a patient's sleeping environment, such as padding on the floor near the bed and removing dangerous objects from the room. Barriers may be placed on the sides of the bed and furniture and clutter cleared away. People with RBD may want to protect their bedroom windows and possibly sleep in a separate bed or room away from their bed partner until symptoms are controlled. Common medications used in treatment include melatonin and clonazepam better known as klonopin. Doctors may prescribe either, but clonazepam is the traditional choice. It may cause side effects such as daytime sleepiness, decreased balance and worsening of sleep apnea.
(Source: http://www.mayoclinic.org/diseases-conditions/rem-sleep-behavior-disorder/diagnosis-treatment/treatment/txc-20322439)