YOUR HEALTH: A tiny “tea bag” that could change Type 1 diabetes treatments

Researchers are using a tiny “teabag” to control Type 1 diabetes in the lab.   They’re excited about the implications, especially for children, 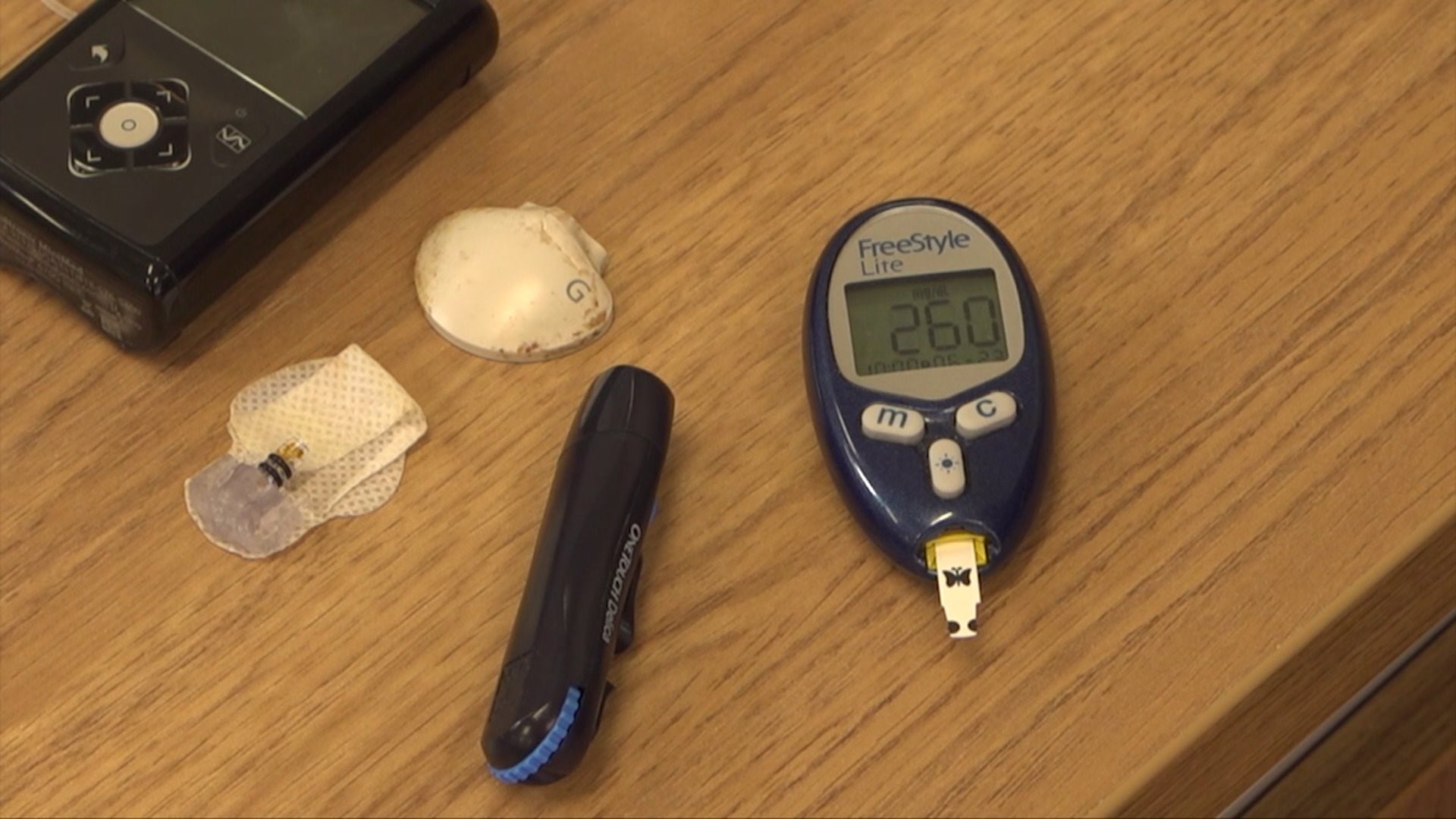 Scientists at the University of Arizona are developing an implantable device that senses low glucose and delivers insulin.

She uses a glucose monitor, insulin pump, and insulin sensor to control her Type 1 diabetes.

"So it's this constant battle."

The American Diabetes Association estimates nearly one and a quarter million Americans have Type 1 diabetes.

Even with state-of-the-art technology, her glucose levels go too high and too low.

Klearchos Papas is developing a "tea bag" device to take over.

"The teabag actually separates the immune system from the cells and protects them without the need of special drugs that immuno-suppress your system," said Papas, the director of the Institute for Cellular Transplantation at the University of Arizona.

Scientists get islet cells from a cadaver pancreas, isolate and evaluate them, then put them in this teflon-coated teabag.

"It allows glucose to go in so these cells can sense it as they do in the pancreas, and it allows insulin to come out, so it can actually be effective in the tissues that need it," said Papas.

It worked in small animals and is now being tested in large ones.

Papas says the teabag is small because he figured out how to oxygenate it through this tube, and needs fewer cells.

Right now cadavers are needed.  The research team says it wants to develop lab-grown cells from stem cells to make the procedure more cost effective and efficient for widespread use.

They're also trying to see whether several small teabags or one larger tea bag work best.

Professor Papas says grants from the Juvenile Diabetes Research Foundation and the National Institute for Health should push the project into clinical trials in two or three years.