YOUR HEALTH: A targeted approach to treat one man’s cancer

Doctors at the University of Alabama found an estrogen drug worked in one man’s fight against prostate cancer. 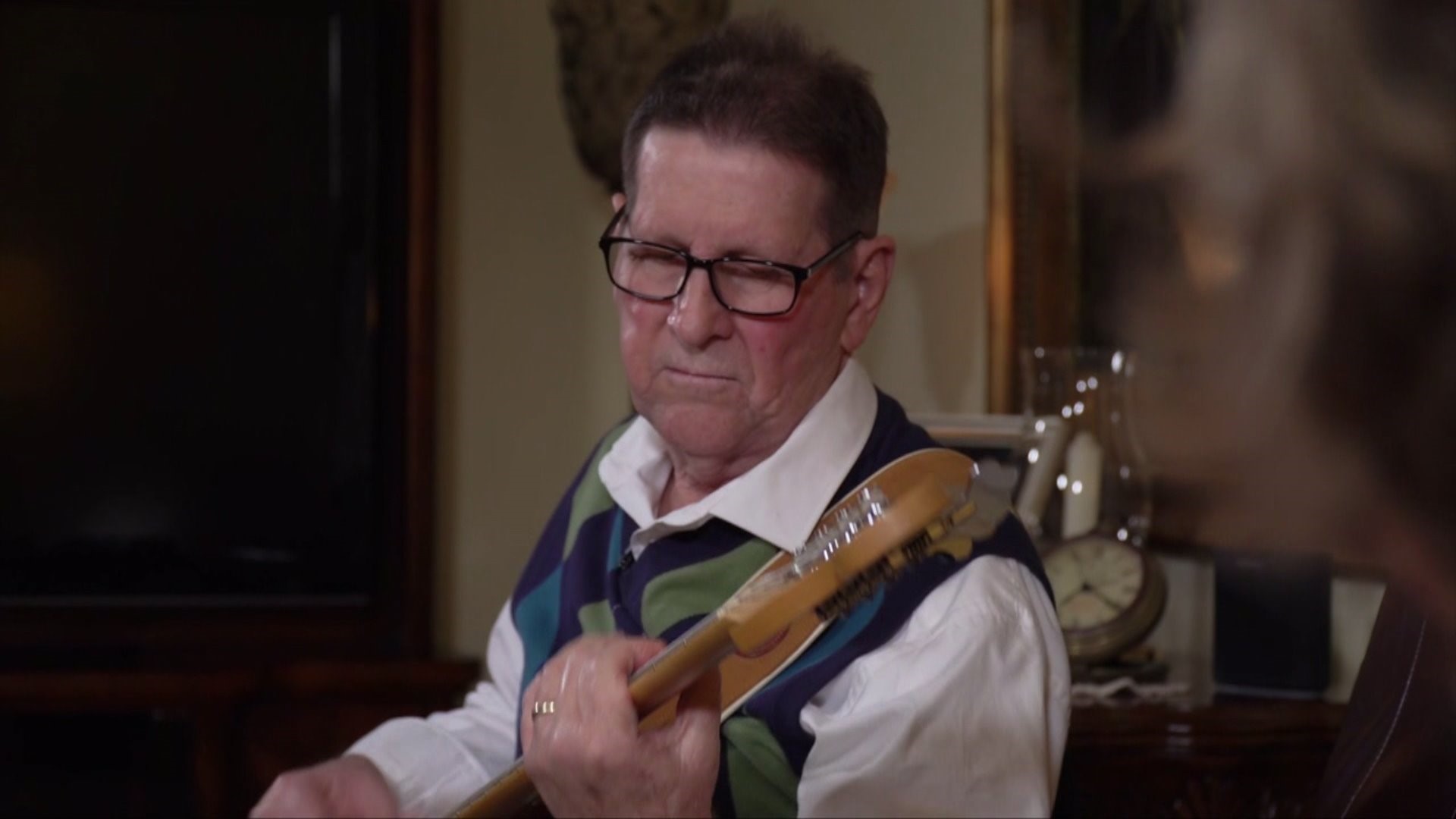 BIRMINGHAM, Alabama – It may not seem like much, but to Mickey Nunn, being able to play bass guitar for his wife Teresa is a big miracle.

More than ten years ago, he was diagnosed with stage four prostate cancer.

The cancer was inoperable and Mickey had already undergone 42 treatments of radiation.

So now he had 17 rounds of chemotherapy.

"Chemo for me was like throwing it on the wall and seeing if it stuck."

According to the American Cancer Society, one in nine men will be diagnosed with prostate cancer at some point during his lifetime.

Even with all the treatments, his PSA score, or prostate-specific antigen sky-rocketed.

A score above four is a risk factor for prostate cancer.    Mickey's was 99.

"Only thing that was left was to pray to God for a miracle and he gave me one."

Researchers use a biopsy or blood sample from the patient.

"If we find that a patient's tumor has that particular mutation for which there is a drug against that mutation then we put them on a study using that drug," said Dr. Yang.

In Mickey's case, it was an ovarian cancer drug that seems to work against his prostate cancer mutation.

With this new drug, Mickey has been on remission for over a year.

"It's not just trial and error. This here is made especially for me."

The cancer drug, Lynparza, is normally prescribed for ovarian cancer.  Mickey's PSA score has fallen from 99 to 3.16 after he started using it.

PATH TO PRECISION MEDICINE:   Researchers used CRISPR technology in one of the largest studies for cancer drugs to disrupt every gene in more than 300 cancer models from 30 cancer types.   Surgery, chemotherapy and radiotherapy are common treatments which effectively kill cancer cells.   However, some patients either don`t respond to treatment or develop side effects. Precision medicine allows patients to get specific treatment for their specific gene mutation driving their cancer.   It is becoming more common as a therapy for cancer and through this large study, researchers discovered thousands of genes necessary for cancer's survival.   This allowed a team from the Wellcome Sanger Institute and Open Targets at Kyoto University to make a new system to accelerate the path to precision medicine, and the system ranked 600 drug targets that were the most promising for development into treatments.

Precision oncology is a fairly new approach to cancer treatment that uses a patient's genetic mutations to create treatment.

Doctors say not all drugs work the same for everyone, so it is important to understand how these drugs affect each patient in order to provide the correct treatment.