YOUR HEALTH: A stem cell test for rotator cuff injuries

Doctors think using your own stem cells could speed your recovery 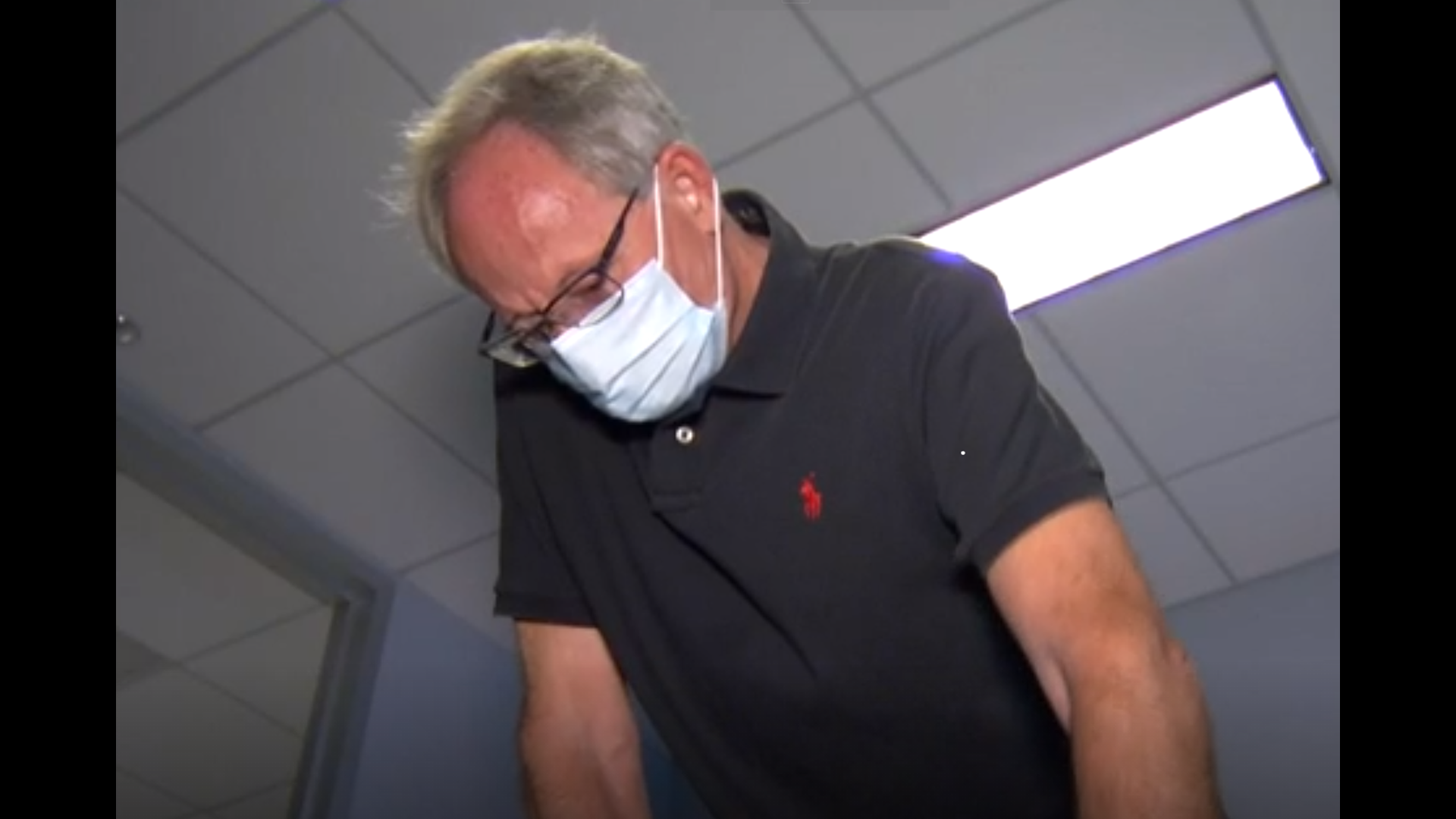 Stem cells have been around for a while with claims of helping patients to heal better faster.

But is it really true?

To find out, they focussed some of their attention on David Manion.

He's an active fisherman, golfer, and a sculptor.

But three years ago, he was sidelined by pain in his right shoulder.

"Pretty much shut me down," he said.

David knew he would have to get rotator cuff surgery, but there are some risks.

"Even though we repair the tendon, we stitch it back into place, about 20 percent of the time it may not heal," explained Dr. Nikhil Verma, sports medicine director at Midwest Orthopedics.

That means patients can still have some functional issues, pain after surgery, or even require a second surgery.

It's also why Dr. Verma wants to see if he can harness the body's own healing power to heal better and faster.

In a trial of rotator cuff surgery patients, he collected and injected stem cells into half of the patients during surgery.

Then looked at MRI scans a year later.

Studies show stem cell therapy for rotator cuff patients decreases the re-tear and healing rates when stem cells are introduced into a damaged joint, and spontaneously changes the joint environment from diseased to healing by signaling the healing cells to get ready to rebuild.

They also send signals to suppress inflammation and provide an anti-inflammatory effect.

Doctors say the stem cells express various growth factors and direct cell to cell contact between the remaining cartilage cells in the joint and have been observed to influence stem cells regenerating cartilage.

Researchers from around the world are now pointing towards stem cell therapy as the future of rotator cuff repair and even to repair failed surgery damage.

David participated in the trial and was part of the group that got the stem cells.

His recovery went so well he decided to do the stem cells again when his left shoulder gave out.

"It worked out really well for me last time," said David.

Three days after surgery, he no longer needed pain meds.

And three weeks out he's eager to pick up where he left off.

"It's hard to stop me actually. I'm told by my daughter and wife all the time stop picking stuff up."

If this story has impacted your life or prompted you or someone you know to seek or change treatments, please let us know by contacting Jim Mertens at jim.meretns@wqad.com or Marjorie Bekaert Thomas at mthomas@ivanhoe.com.