YOUR HEALTH: A spray of water that helps men’s health

ORLANDO, Florida – Jason Horvath did not think he would walk again. “I literally think I was knocking on death’s door step.” Jason’s enl... 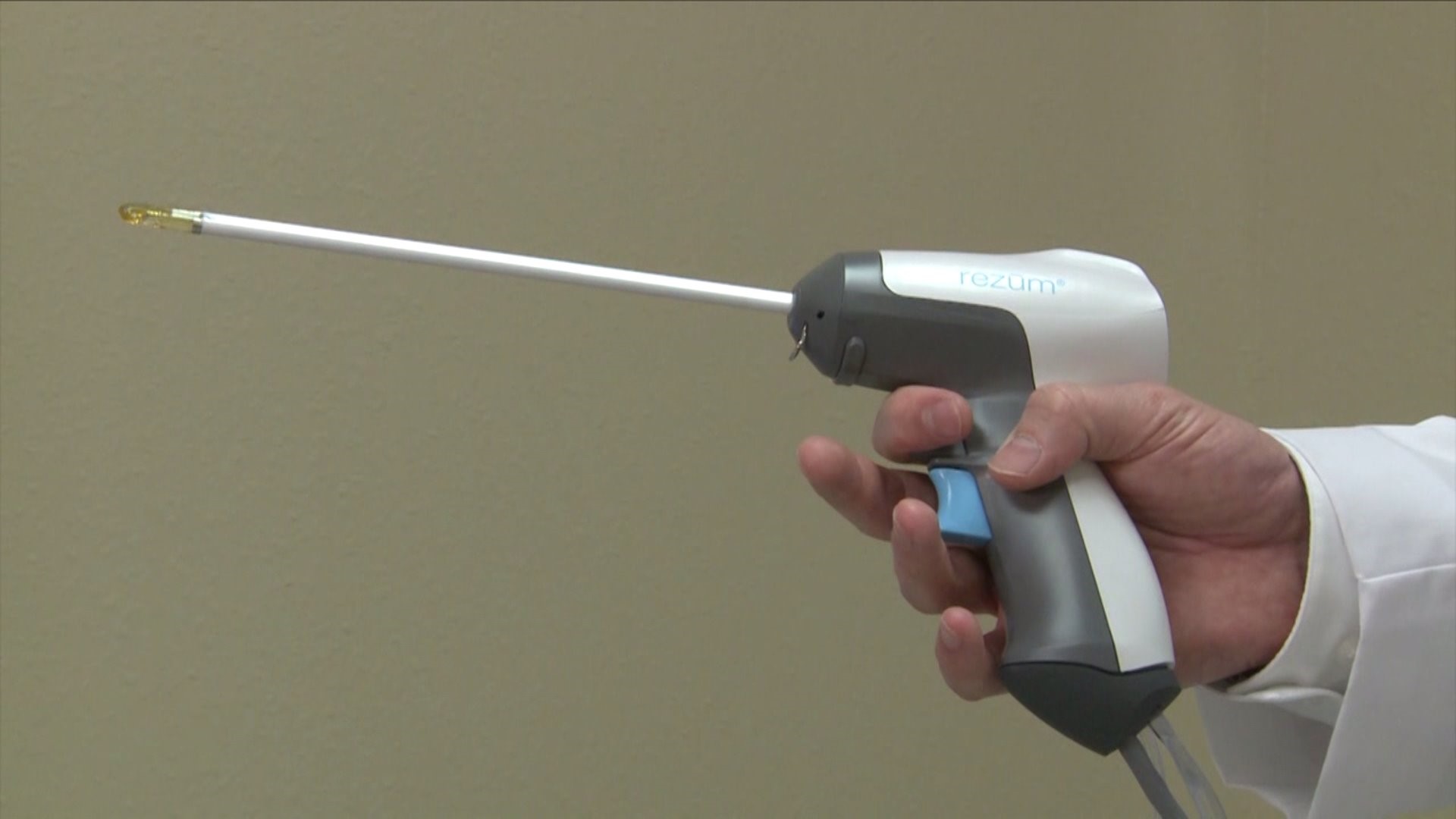 ORLANDO, Florida – Jason Horvath did not think he would walk again.

"I literally think I was knocking on death's door step."

There are more than three million cases a year in the U.S. of enlarged prostate, also known as BPH.

"I couldn't work," he recalled.   "I couldn't function. I laid in bed in pain because I knew I couldn't empty my bladder. I was in dire straits."

But then water got him back on his feet.

"The steam is used to treat the tissue to be vaporized or ablated which essentially causes the tissue to die in that very small area near the needle and then over time the body actually reabsorbs the tissue," Dr. Wallen, a urologist with Florida Hospital explained.

Studies show this steam treatment can improve symptoms by 50% and it can provide relief for three years.   It can also preserve sexual and urinary functions.

"Previous treatments for BPH were either an electric cauterize loop which used electrical energy or things like a laser," said DDR. Wallen.

NEW TECHNOLOGY:   Rezūm is a minimally-invasive RF thermal therapy procedure in which a device is inserted into the urethra to treat BPH that can be performed in a clinic or out-patient setting in 30 minutes.   Using a hand-held device, Rezūm delivers radiofrequency generated thermal therapy in the form of water vapor directly into the extra prostate tissue that is causing the related BPH urinary symptoms.   For a select few patients that have bladder or prostate stones and associated pain, or very large prostates (120+cc), other surgical options may be better.   (Source: http://www.rezum.com/the-rezum-system/)

For Jason, water did wonders.

"Everything fell in line. I was destined to be healed," he said.

BPH accounted for more than 4.4 million office visits, 117,000 emergency department visits, 105,000 hospitalizations, and 21 to 38 million hours in lost productivity in the United States.

Healed with one of nature's most basic elements and a little help from science.