YOUR HEALTH: A shockwave to your clogged arteries 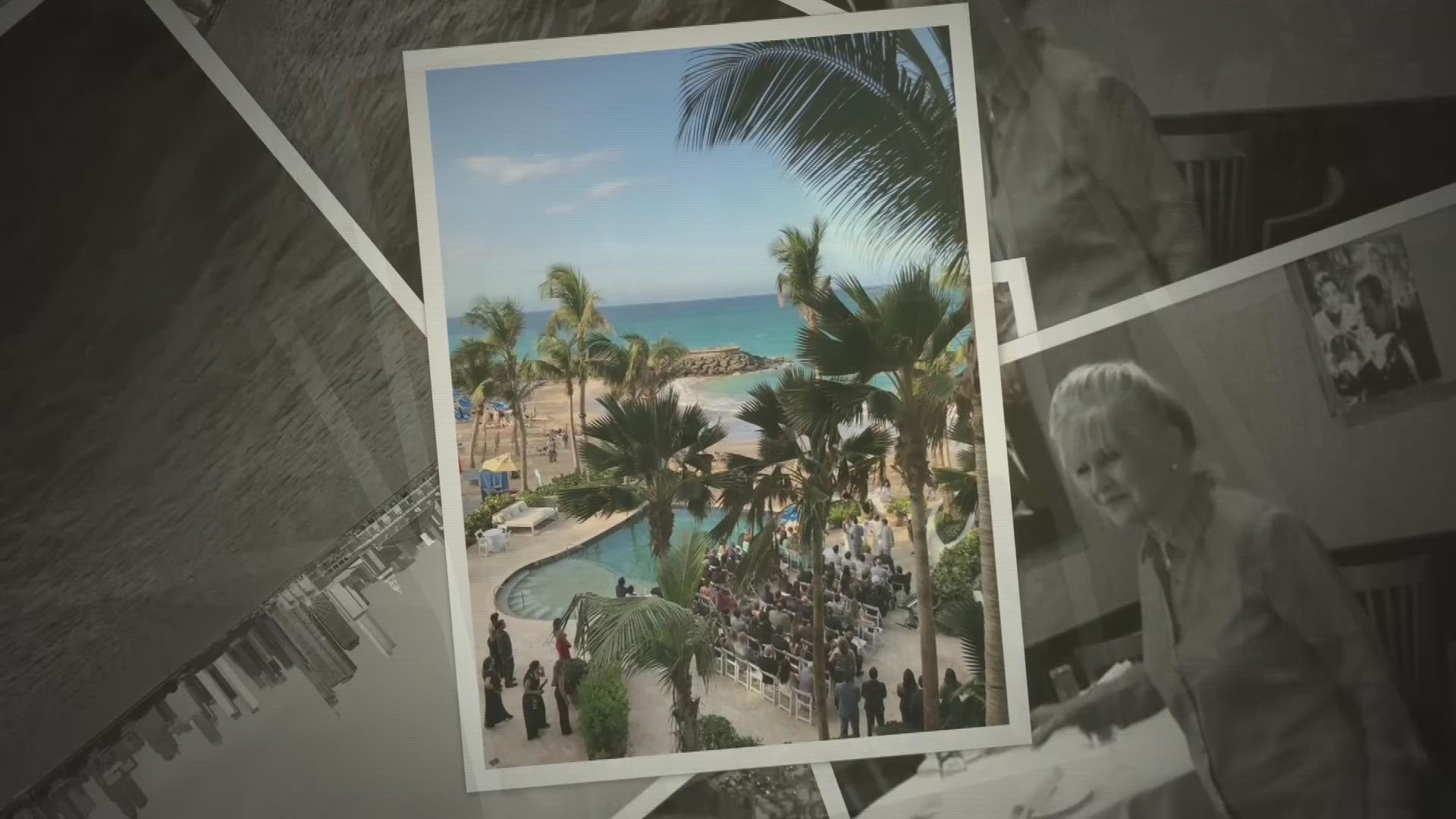 HACKENSACK, N.J. — People who have coronary artery disease have a buildup of calcium deposits in their arteries.

They may have low blood flow through their heart, and as a result, may be at higher risk for heart attack or stroke.

A treatment that doctors have used for years to break up kidney stones is now approved to break up blockages in the arteries.

It helped Barbara Colella, a restaurateur and an avid traveler.

After months of feeling short of breath, she had a sudden episode that landed her in the hospital.

"In January, I got up and I took my dog to the end of my driveway, and I felt like a horse had kicked me in the chest."

Doctors would have performed bypass surgery, but Barbara was also positive for COVID.

Instead, Barbara was hospitalized for several weeks, which she says was a blessing.

"I am so fortunate that the Food and Drug Administration approved this procedure while I was recovering in the hospital."

It's called Intravascular Lithotripsy and it works using soundwaves.

First, doctors pass a catheter through an arm vein or leg artery to reach arteries clogged with hard plaque.

"It's a balloon, inflate the balloon, and then you emit, uh, these waves, which are shattering the calcium, which is in the wall of the vessel into tiny, tiny, tiny, tiny pieces," explained Dr. Haroon Faraz, interventional cardiologist at Hackensack University Medical Center.

The ground-up calcium remains safely within the wall of the artery, and doctors are able to continue with a traditional procedure to restore blood flow.

"The vessel becomes very compliant, and then it makes it easier for the treatment of the blockage with a stent and a balloon," said Dr. Faraz.

Cardiac shockwave therapy is a new development in cardiovascular therapies.

It's a non-invasive procedure that uses a low intensity shock to stimulate angiogenesis, which is the development of new blood vessels.

Further studies state that the safety of the procedure seems to be high in patients with refractory angina, a chronic condition characterized by angina.

The therapy consists of nine sessions with three sessions per week.

100 impulses were applied during treatment to one spot with up to 1,200 impulses to the patient per session.

The shock wave was tracked using ultrasound and placed through a membrane at the target treatment zone.

The provider is able to see the target zone through the ultrasound technique and the inflatable balloon-like cushion is filled as it delivers the shockwaves through the arteries.