YOUR HEALTH: A pump that could be critical just after a heart attack

In those first few minutes after a heart attack, doctors face the challenge of keeping the heart pumping while the patient waits for an intervention. 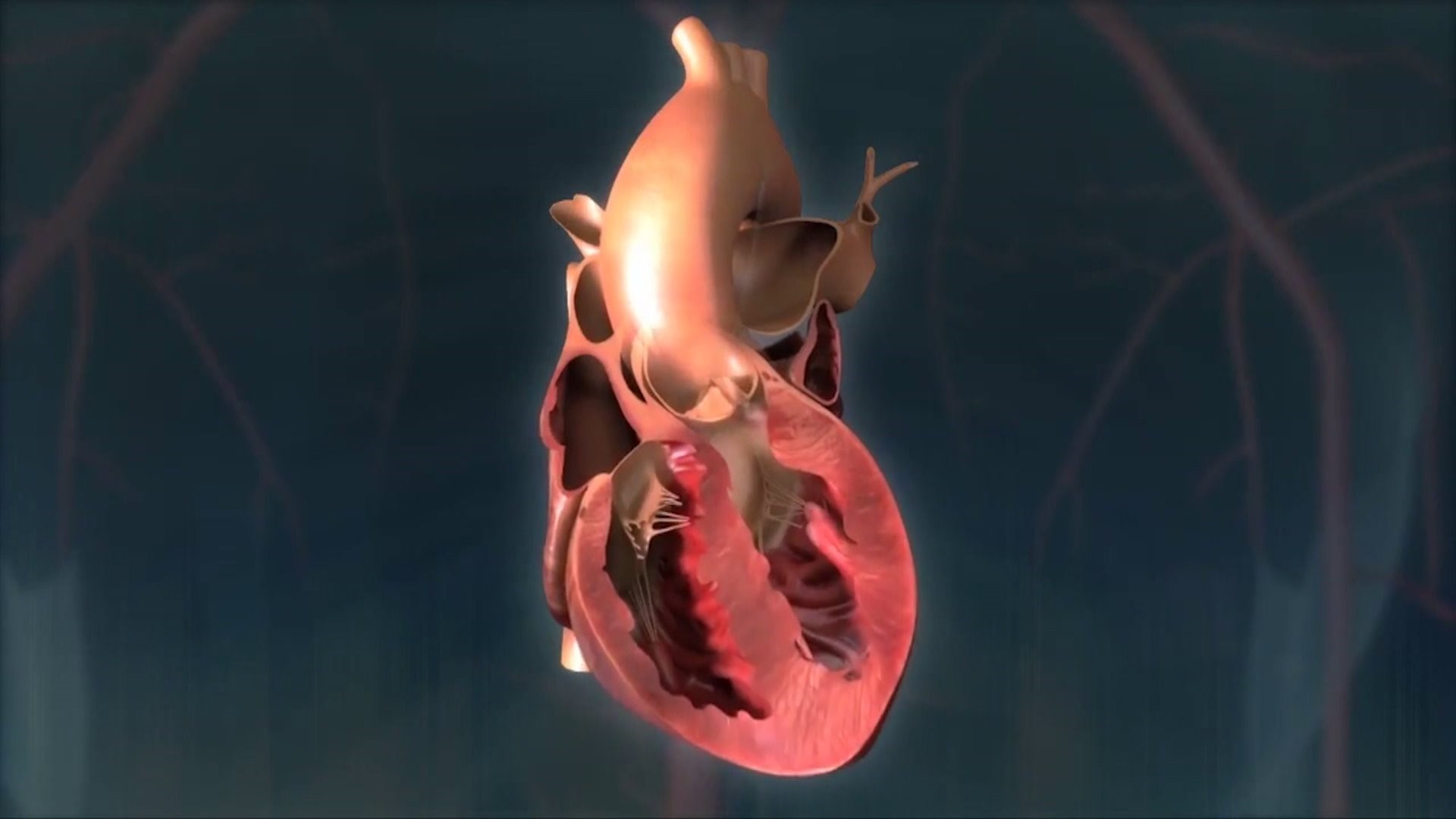 PHILADELPHIA, Pennsylvania – When a patient has a heart attack, doctors are working against the clock.

Often their heart is too weak to pump enough blood.

"If a patient is having a very severe heart attack, we're tasked with having the patient in the cath lab and having the artery opened within 90 minutes," explained Dr. Brian O'Neill, Associate Professor of Medicine at Temple University.

But what happens during those 90 minutes?

Traditionally, it's been a high-dose I-V of drugs to regulate blood flow and pressure.

"Ironically, these medicines are somewhat toxic to the body and to the heart, specifically," said Dr. Val Rikita, Advanced Heart Failure and Transplant cardiologist.

That's because the infusions are derivatives of adrenalin.

"One of the things that has challenged us for a long time in cardiology is that not being able to help with the blood pressure, even when we fix the arteries on the patients."     - Dr. Brian O'Neill

But Temple University doctors are establishing protocol for a new device called the Impella pump.

"This device lets the heart rest, as opposed to flogging it, allowing the best chance of recovery after the balloon and the stent are performed," said Dr. Rikita.

The tiny Impella pump is temporarily inserted through the groin to stabilize blood flow, giving the interventional cardiologist time to deploy the permanent stent to keep the artery open.

Temple was one of 65 hospitals involved in studying the protocol, which took place over three years, primarily treating older males with heart disease.

The Impella pump is FDA-approved and at least one doctor involved in the protocol predicts it could raise the survival rate in heart attack patients by 80%.