YOUR HEALTH: A new type of hearing device 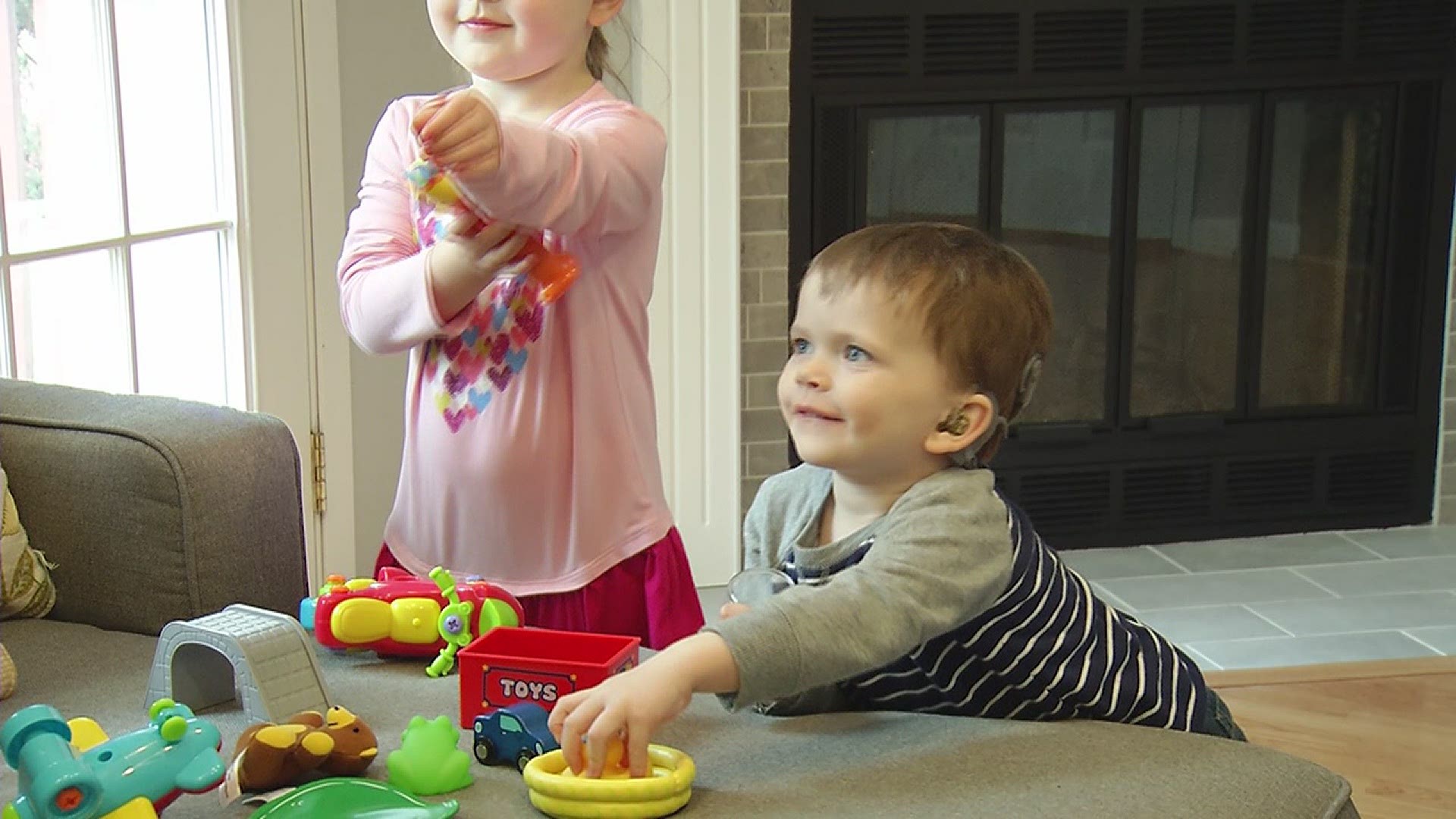 CINCINNATI — For the millions of Americans who have trouble hearing, hearing aids or implantable devices can be life-changing.

And although about 15% of all American adults report some trouble hearing, fewer than one in three people who could benefit from hearing aids have ever used them.

For some, infection or injury to the ear has made that difficult, but now specialists are implanting a new device that gives patients another option.

It involves an implant that actually is put into the bone.

It's called the Bonebridge which is also known as a bone conduction device.

"If you tap your skull, you can actually hear sound within the bone itself," said Dr. Ravi Samy, chief of the University of Cincinnati's division of Otology/Neurotology

With normal hearing, sound vibrations go through the outer ear, into the inner ear.

The Bonebridge is surgically implanted, and bypasses the damaged outer ear, by picking up sounds and sending them directly to the inner ear through the bones of the skull.

Patients wear an external sound processor, which is magnetically held in place over the implant.

When audiologists activate the device, it restores their hearing.

The Bonebridge works best for people with mixed hearing loss or single-sided deafness and is an option for those who have trouble wearing hearing aids.

Hearing aids do not require surgery and are best suited for people with less severe hearing loss and fair speech understanding.

Hearing aids only amplify sounds by bypassing the outer ear and either translates sounds into vibrations delivered to the middle ear or electrical impulses delivered directly to the inner ear.

A cochlear implant device allows you to hear through electrical stimulation.

It generally takes around two weeks or less to adapt to hearing aids, and approximately six to 12 or more months to adapt to a cochlear implant.

Researchers with Harvard Medical School at Massachusetts Eye and Ear, may have found a way to help hearing loss through bone density medication testing.

While the findings require further study in animal models, the research team hopes it could be a promising target for conducting clinical trials in people.