If you participate in a sport that involves a quick change of direction, you run the risk of a torn ACL. Now a new surgical technique is getting people back in... 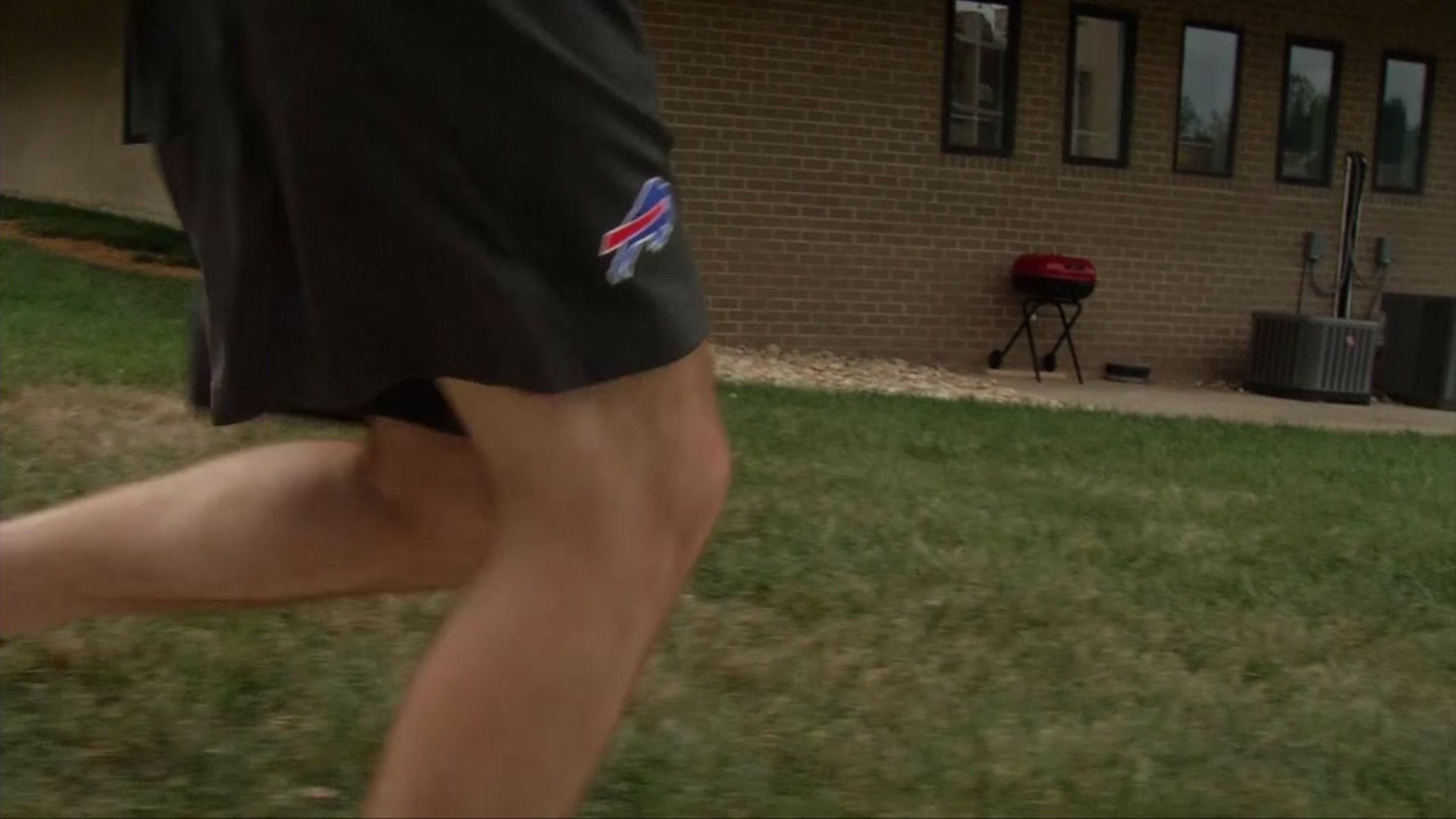 Now, some surgeons are testing a minimally invasive repair using polymers that are as durable as Kevlar, the material used in bulletproof vests.

For Brian Radecki, it's a game-changer.

In April 2018, the 48-year old was hiking in Joshua Tree National Park with his family. His foot stopped, but the rest of his leg kept moving.

"My ACL popped and basically ripped right off the bone," he recalled.

People who experience an ACL injury are at higher risk of developing osteoarthritis in the knee.   Arthritis may occur even if you have surgery to reconstruct the ligament.

Instead of conventional ACL surgery, which would have required a grafted tendon from another part of his body, Radecki wanted something better.

As the founder of a biotech company, he was comfortable trying someone else's new medical technique.

Dr. Wiemi Douoguih is among a handful of orthopedic surgeons using a new procedure to repair the torn ACL. During a 30 minute procedure, Dr. Douoguih creates a bracing system inside the knee.

Ten months after surgery, Radecki was back on the slopes, the ice, and the streets.

"I have zero restrictions," he said.

With a knee that is as good or better than new.

"When you take out the ACL and you replace it with a dead tendon from somewhere else, you're losing nerve fibers that act like a neural connection, like a circuit. So you've broken the circuit," Dr. Douoguih said.

But it's not for everyone.

It seems to work best on patients who have a ligament that has a clean tear from the bone.  Plus, having this new procedure does not mean patients won't need conventional ACL surgery in the future, if needed.